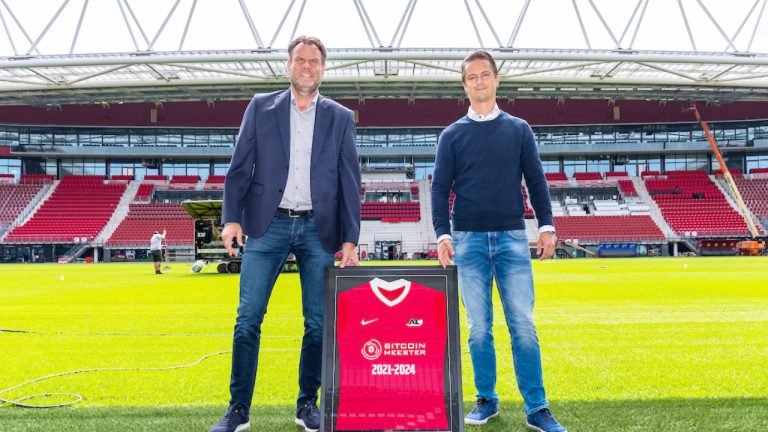 Dutch professional football club AZ has formed an exclusive partnership with a regulated cryptocurrency exchange platform, Bitcoin Meester. Part of the sponsorship amount is paid in bitcoin and AZ will leave the cryptocurrency on its balance sheet during the collaboration. The club says it is the first Dutch club to do so.

Both AZ and Bitcoin Meester are confident in the future of bitcoin. That is why part of the sponsorship amount is paid in the digital currency. AZ will leave this on the balance sheet during the collaboration and is the first Dutch club to do so.

What do you think about this Dutch football club keeping bitcoin on its balance sheet? Let us know in the comments section below.