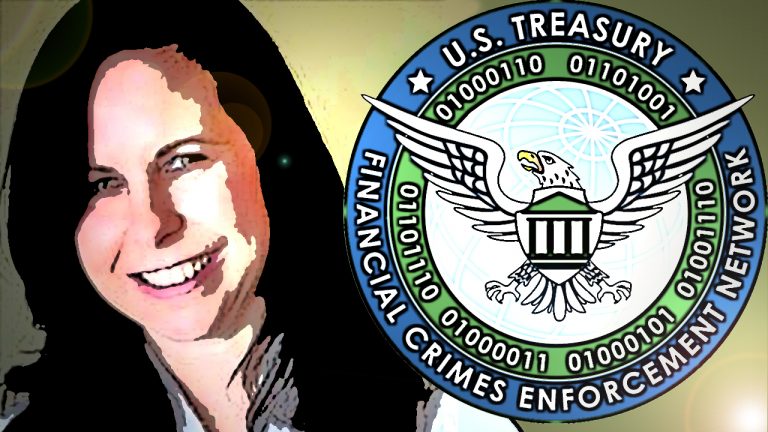 Following the Financial Crimes Enforcement Network (FinCEN) explaining the misuse of cryptocurrencies is a national priority last week, the bureau announced on Tuesday it hired its first-ever chief digital currency advisor. FinCEN’s acting director Michael Mosier detailed that Michele Korver will be the bureau’s new crypto expert and she brings “a wealth of digital currency expertise.”

FinCEN, the U.S. regulator that combats domestic and international financial crimes, has announced the organization has hired the first chief digital currency advisor (DCA). Michele Korver will be FinCEN’s first DCA after she worked for the Department of Justice (DOJ) and as a former federal prosecutor for 20 years.

Korver will serve as the DCA to the director of FinCEN and she aims to “advance FinCEN’s leadership role in the digital currency space by working across internal and external partners.” FinCEN is ready to double down on the illicit use of cryptocurrencies, as the financial watchdog talked about “the misuse of virtual assets that exploit” in a priorities report.

“Michele brings a wealth of digital currency expertise, and will be a tremendous leader in coordinated efforts to maximize FinCEN’s contribution to the innovative potential for financial expansion of opportunity while minimizing illicit finance risk,” Mosier said on Tuesday.

While working with the DOJ, Korver served as Digital Currency Counsel for the department’s criminal division. She has advised federal employees on matters involving crypto assets in cases that involved “charging decisions and other prosecutorial strategies.” As far as digital currency policy is concerned, Korver has also worked with the Treasury’s Financial Stability Oversight Council and the Financial Action Task Force (FATF).

Michael Mosier was recently named acting director and new deputy director on April 2, 2021, and he too has a background with cryptocurrencies. When FinCEN named Mosier as the current director the regulator’s Office of Strategic Communications noted Mosier worked with Chainalysis.

As far as hiring Korver and a new FinCEN director of strategic communications, Mosier remarked: “These are incredible people for an incredible moment for FinCEN and the financial integrity space writ large.”