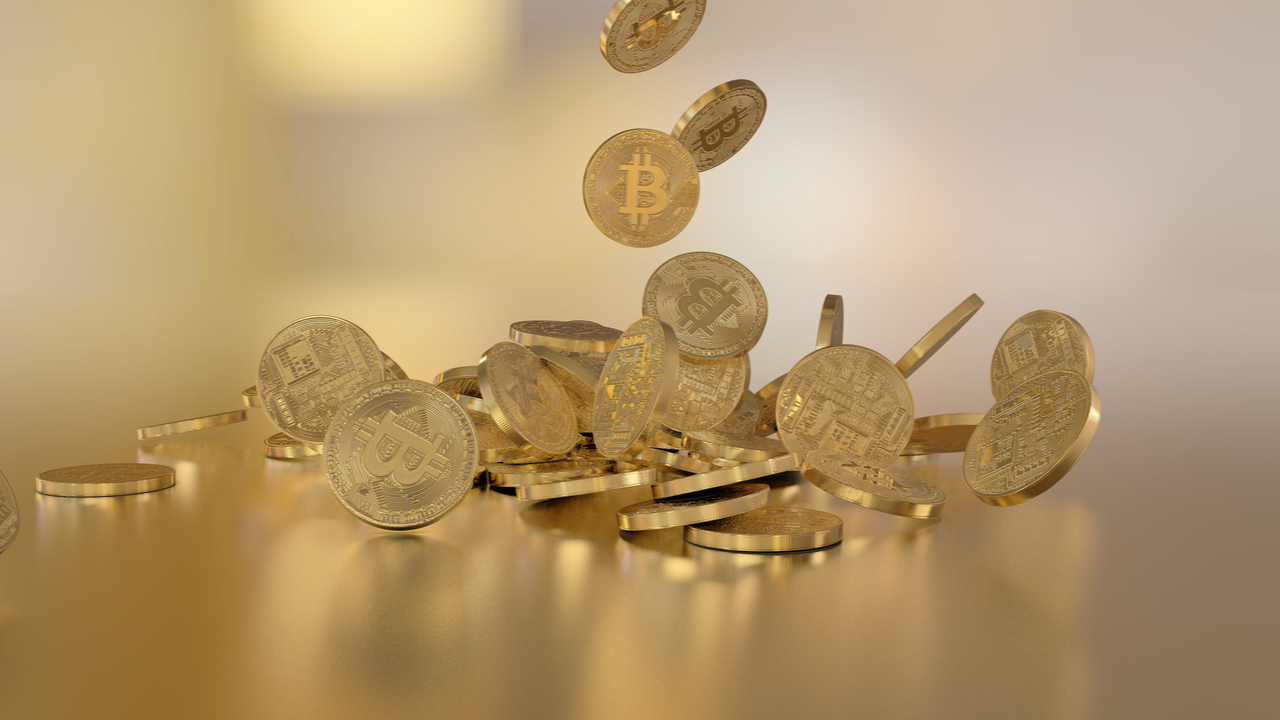 A new report issued by Crypto.com, a cryptocurrency exchange and fintech services firm, discovered that the number of people using cryptocurrencies has more than doubled since January, reaching 221 million last June. The report states that the rise of the defi movement, institutions like Tesla, Visa, Mastercard, and Microstrategy adopting cryptocurrency, and El Salvador establishing bitcoin as legal tender, were important events that helped to popularize crypto even more.

Cryptocurrency Userbase Jumps to 221 Million Worldwide, According to Crypto.com Report

Crypto.com’s “Measuring Global Crypto Users” report found that the number of cryptocurrency users more than doubled during the first half of the year. Cryptocurrency adoption went from 106 million in January to 221 million in June, principally powered by the bull market that took bitcoin (BTC) to all-time highs during Q1. The report included information from the leading crypto exchanges in the market, including Binance, Bitfinex, Gemini, Huobi, Kraken, Okex, and Upbit among others.

The number of Ethereum users increased during the second quarter, as positive news and investor interest grew around the token. However, it was the meme coin boom and the altcoin push that happened during the two last months of the second quarter that catapulted adoption to new highs. Tokens like shiba inu (SHIB) and dogecoin (DOGE) were immensely popular and drove interest from users outside the market, powered by figures like Elon Musk putting them in the spotlight.

The growth of cryptocurrency users has also been accelerating this last year, meaning that more users are learning about these alternatives to fiat money. The first cryptocurrency adoption report, which dates from May 2020, noticed it took nine months to reach 100 million from 65 million users. However, now it only took six months for the userbase to grow from 106 to 221 million.

Altcoins are a big part of this trend. These have started eating the market share of already established cryptocurrencies like bitcoin and ethereum, likely due to the entrance of new users into the market. At the start of the year, altcoins holders accounted for just 20% of the total cryptocurrency users. but at the end of the second quarter, this percentage grew to 38%.

Seeing the big picture, this has been a very good year for cryptocurrency adoption until now, as both institutions and retail holders have turned to crypto. About this, Kris Marszalek, CEO of Crypto.com, stated:

The growth we have seen in the first half of 2021 on our platform and industry-wide is very encouraging, and we will continue investing heavily as we pursue our goal of putting cryptocurrency in every wallet.

What do you think about Crypto.com’s latest cryptocurrency adoption report? Tell us in the comments section below.