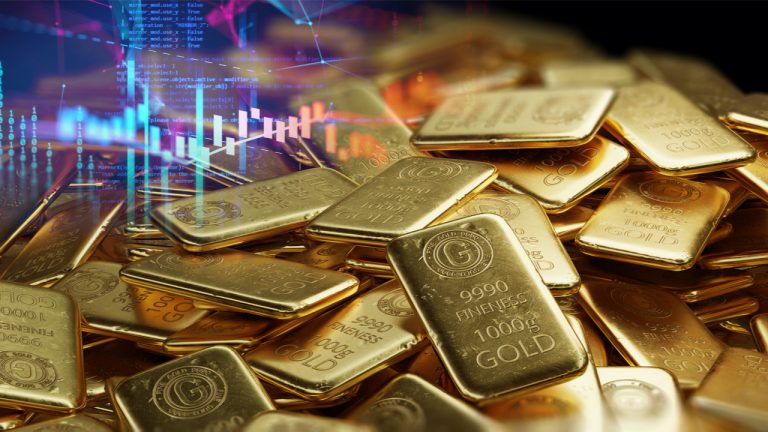 After a long break, monthly purchasing data shows that central banks are buying gold again. The World Gold Council says throughout March and April, the organization recorded a higher level of central bank monthly gold purchases and the latest data from May shows the exact same trend.

The price of gold per ounce is hovering just above the $1,800 zone, after seeing some fresh gains following the weekend. Gold’s value jumped above its 100-day moving average and is changing hands for the highest price in two weeks. In late June, gold dipped to a two-month low and since then, the precious metal has gathered 3% in gains.

On Wednesday, the Federal Reserve plans to release the Federal Open Market Committee (FOMC) minutes from the latest committee meeting and the outcome could shake markets. The mid-June gold price drop took place when the Fed revealed its hawkish interest rate changes and the U.S. dollar gathered some strength. 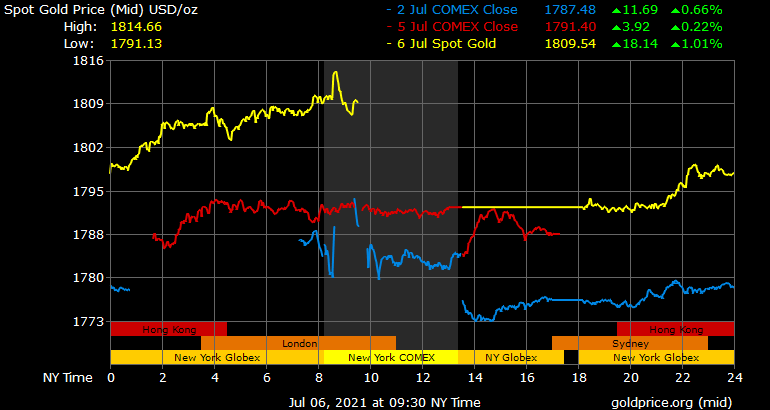 Today, data from the World Gold Council (WGC) shows higher levels of gold purchased by central banks throughout March and April. Kitco statistics also show that in May, the world’s central banks purchased “56.7t during the month, down 11% M/M but 43% above the YTD monthly average.” 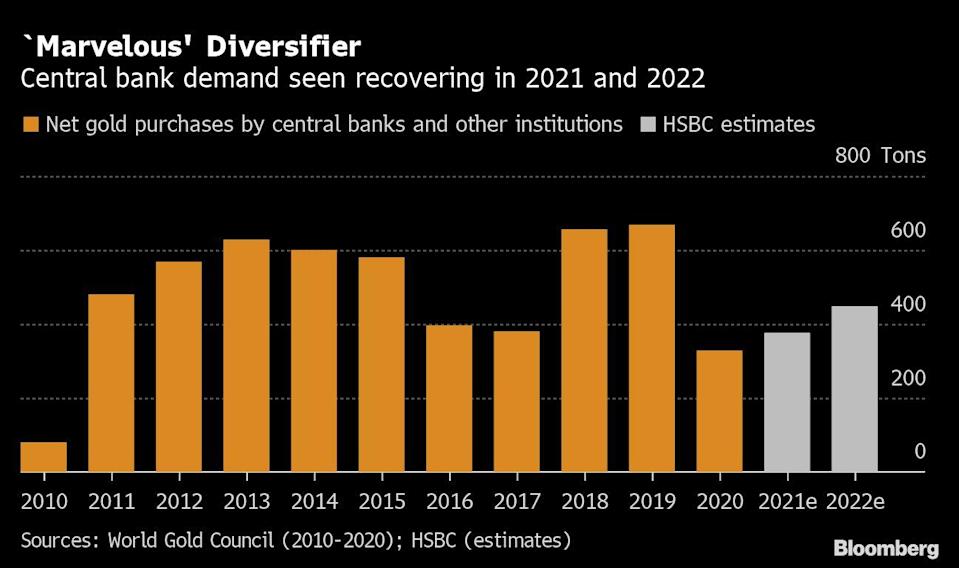 “Long term, gold is the most significant guardian and guarantor of protection against inflationary and other forms of financial risks,” Vucic told the press. Serbia’s central bank said it intends to add to its 36.3 tons and increase to 50 tons of gold.

Kitco statistics for May indicate that Thailand was the biggest buyer of gold bullion, as the country captured 82% of the month’s net gold purchases worldwide. The same month, Brazil increased gold reserves for the first time since 2012.

Gold bug and economist Peter Schiff agrees that crude prices have risen significantly in recent times. “In case no one in America is paying attention to the oil market on a Federal holiday,” Schiff said on Monday. “The price just hit a new high for the year of $76.39.” Schiff continued:

We are about 50 cents from hitting the highest price since Nov. of 2014. Low oil prices were transitory. Get ready for much higher prices.

American investors are anticipating this week’s minutes report from the Federal Reserve in order to get a clearer view of what the U.S. central bank will do next. Joseph Stefans, head trader at MKS (Switzerland) SA says demand for physical bullion has reappeared in recent times.

“Physical demand has begun to resurface a bit, U.S. real yields continue to drift lower, which has brought some dollar selling to the market,” Stefans noted on July 6. Gold is trading 0.83% higher than yesterday’s $1,791 per ounce price at $1,806 per ounce on Monday morning. A few other analysts believe it’s still too early to get clarity on gold’s future performance before the Fed’s minutes.

“It seems like the gold price has bottomed out recently after its mid-June sell-off. However, it’s still too early for a clearer picture ahead of the Fed minutes,” Alexander Zumpfe, a senior trader at refiner Heraeus Metals Germany GmbH & Co. KG. told Bloomberg on Monday.

What do you think about gold’s recent performance and central banks regaining their appetite for it? Let us know what you think about this subject in the comments section below.