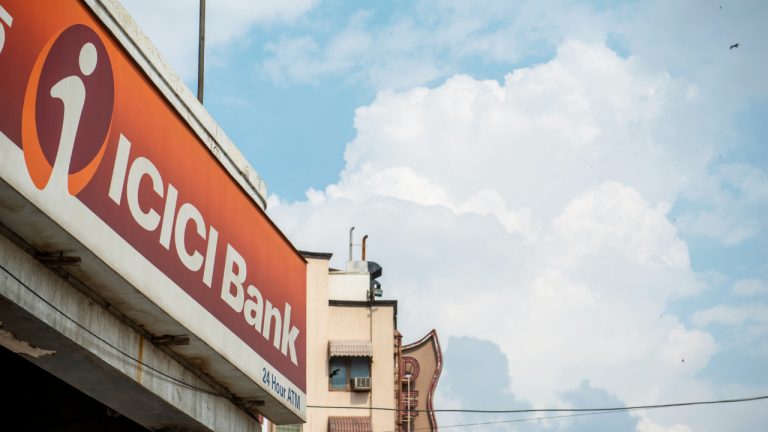 Major Indian bank ICICI has asked customers not to use the Reserve Bank of India (RBI)’s liberalised remittance scheme (LRS) for any crypto-related investments.

What do you think about ICICI bank’s crypto policy and the crypto bill being delayed? Let us know in the comments section below.