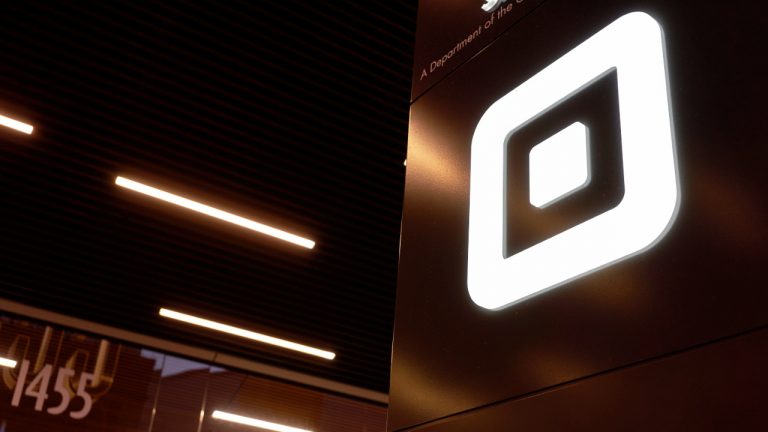 Jack Dorsey’s payments company, Square Inc., has confirmed that it is building a bitcoin hardware wallet and service with the aim to “make bitcoin custody more mainstream.”

We have decided to build a hardware wallet and service to make bitcoin custody more mainstream. We’ll continue to ask and answer questions in the open. 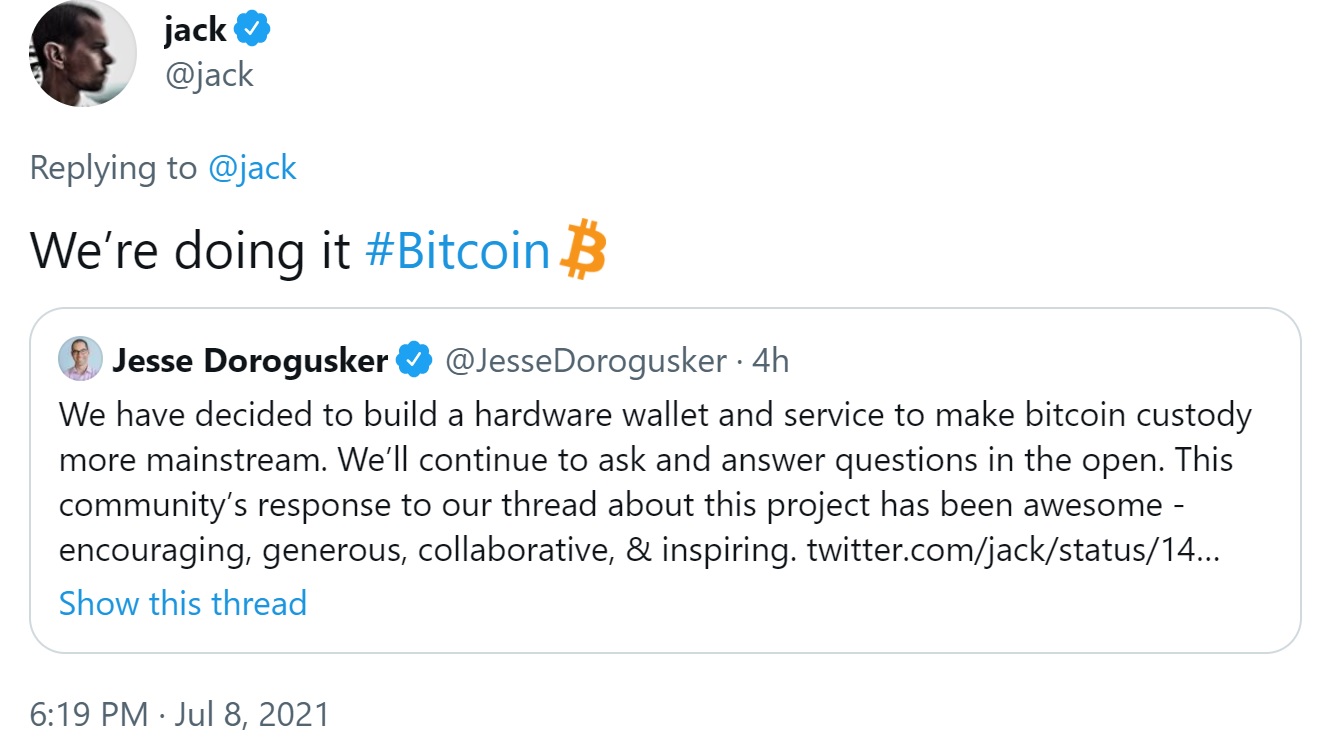 Dorogusker explained: “Our next step is to build a small, cross-functional team, which will be led by Max Guise (welcome back). We will incubate this full-stack of tech, design, product, manufacturing, and supply chain with Thomas Templeton & Square’s hardware team to start with a strong foundation.” The hardware lead elaborated:

We have a lot of questions and issues to reconcile and we’ll start with this product direction: bitcoin first, global distribution, multisig to achieve ‘assisted-self-custody,’ and prioritizing mobile use.

Dorsey first talked about his company considering building a hardware wallet on June 4.

The Square and Twitter CEO wrote at the time: “If we do it, we would build it entirely in the open, from software to hardware design, and in collaboration with the community. We want to kick off this thinking the right way: by sharing some of our guiding principles.” He further opined:

Bitcoin is for everyone. It’s important to us to build an inclusive product that brings a non-custodial solution to the global market.

What do you think about Square building a bitcoin hardware wallet? Let us know in the comments section below.