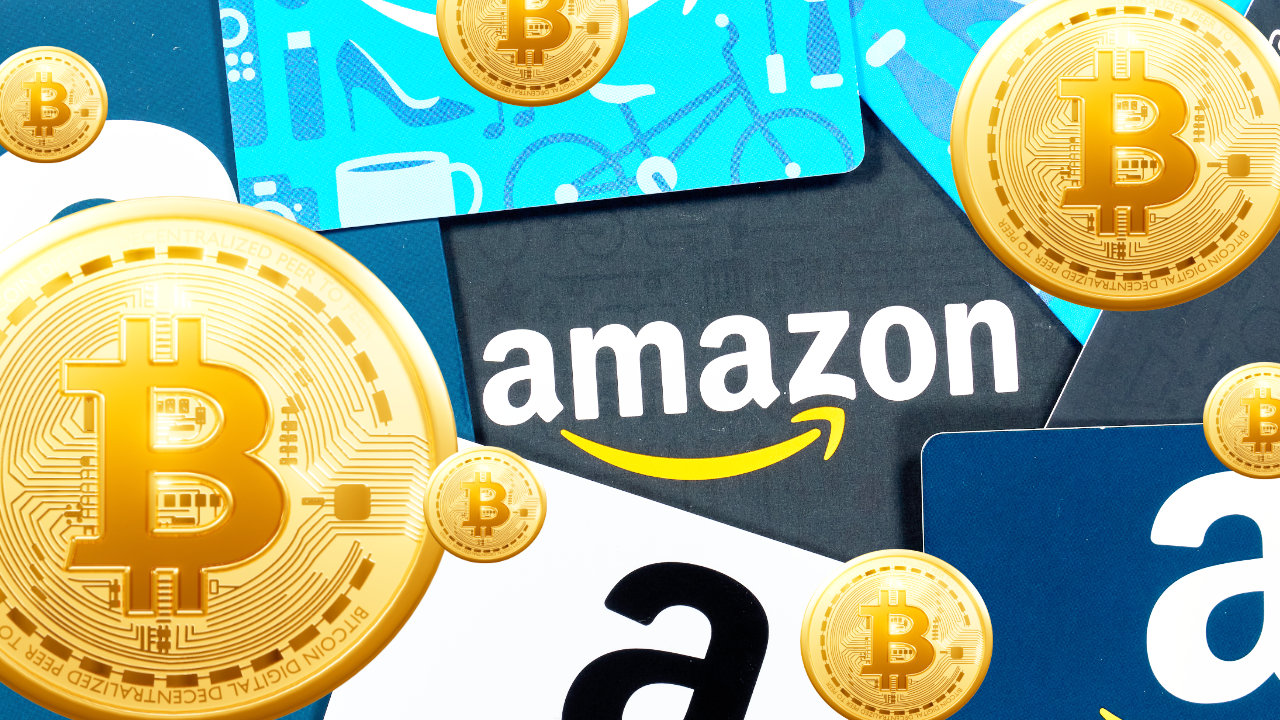 Amazon is reportedly planning to accept bitcoin by the end of the year, after which the company will roll out support for other major cryptocurrencies. Furthermore, the company is exploring launching its own cryptocurrency. “The directive is coming from the very top … Jeff Bezos himself.”

Following the news of Amazon seeking to hire a digital currency and blockchain lead, City A.M. publication reported that the company actually has plans to accept bitcoin and other popular cryptocurrencies.

Citing “an insider” at the company, the news outlet reported that Amazon is looking to accept bitcoin payments “by the end of the year” and the company is also investigating its own token for 2022.

Amazon “isn’t just going through the motions to set up cryptocurrency payment solutions at some point in the future,” the insider claims, adding that its crypto project “is a full-on, well-discussed, integral part of the future mechanism of how Amazon will work.” She elaborated:

It begins with bitcoin – this is the key first stage of this crypto project, and the directive is coming from the very top … Jeff Bezos himself.

“This entire project is pretty much ready to roll,” the insider revealed, emphasizing that “It won’t take long because the plans are already there, and they have been working on them since 2019.”

Noting that Amazon’s directors were keen to move forward with adding support for other big cryptocurrencies once a fast and secure method of bitcoin payment is established, she said:

Ethereum, cardano and bitcoin cash will be next in line before they bring about eight of the most popular cryptocurrencies online.

Besides accepting crypto payments, Amazon is also exploring launching its own coin, the insider explained. “When all these crypto ducks are lined up, there’s another twist to push things even further into Amazon’s favour – a native token,” she opined, adding:

After a year of experiencing cryptocurrency as a way of making payments for goods, it is looking increasingly possible that we’re heading towards tokenisation.

“This then becomes a multi-level infrastructure where you can pay for goods and services or earn tokens in a loyalty scheme,” she described.

Do you think Amazon will accept bitcoin by the end of the year? Let us know in the comments section below.