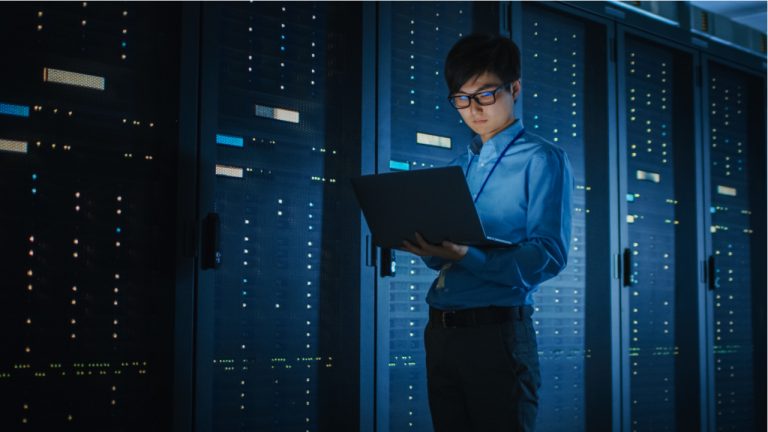 South Korean banks are taking steps to bring cybersecurity to a new level as they try to keep up with fintechs and address new threats arising from their interaction with the crypto space. A number of institutions are adopting unprecedented measures including the integration of blockchain technologies, Korean media reported.

Faced with challenges stemming from the digitalization of the financial sector, commercial banks in South Korea are stepping up their efforts to improve security in the cyberspace. According to a report by the Korea Herald, the move is a bid to better compete with Korean fintech companies which have been developing rapidly. The new requirement for lenders and crypto exchanges to work together on the issuance of real-name accounts for traders is another motive.

Woori Bank is one of the institutions that have been taking extraordinary measures. On Monday, Woori announced the adoption of SOAR (security orchestration, automation and response), an advanced set of technologies enabling automatic collection and filing of security data. The lender said the integration would allow it to upgrade its cybersecurity platform and move beyond its previous monitoring-focused approach. 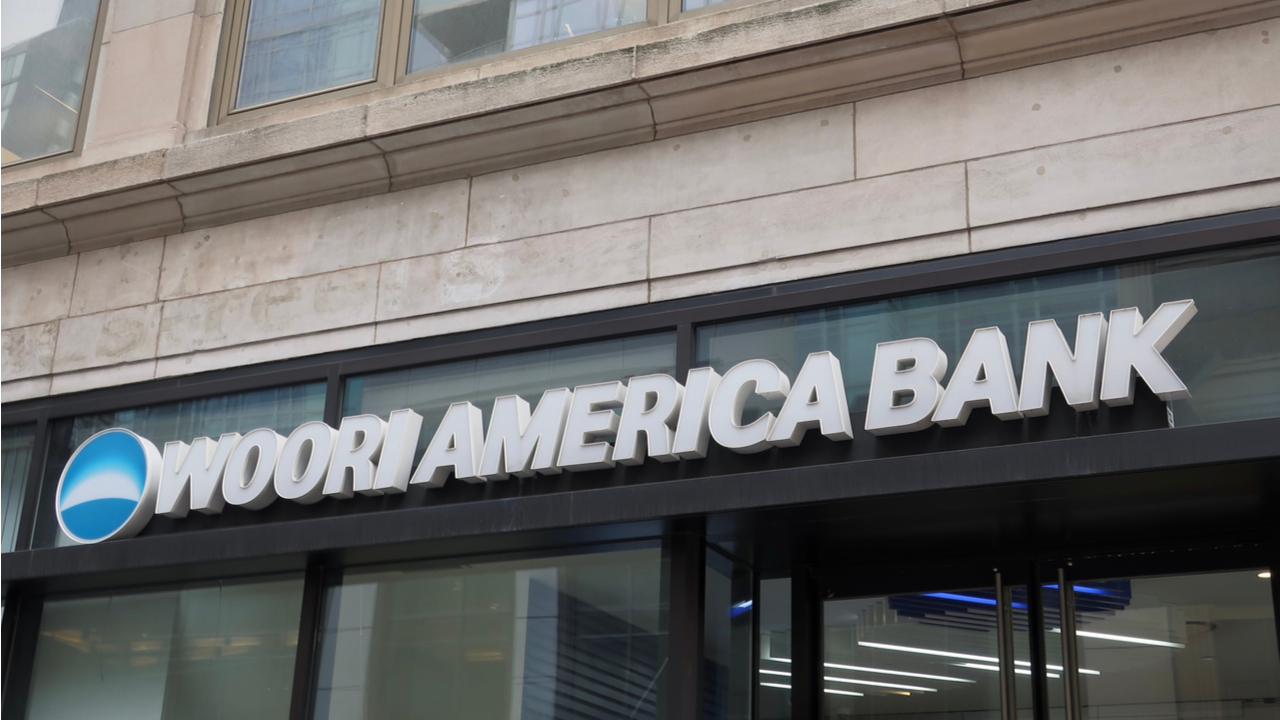 KB Kookmin Bank, another leading banking group in South Korea, has been working on its own automatic cybersecurity system which is based on artificial intelligence. The project is part of its 551.9 billion won ($488.5 million) investment in IT services in 2021. The lender also uses technology from the Korean startup Everspin designed to prevent phishing and fraud attempts through fake apps imitating its mobile services.

Two other banks, Shinhan and Hana, have opted to implement blockchain technologies which they hope will provide protection against hacking and reduce security gaps. Shinhan Bank has launched three blockchain-related services, including an identity verification service for its mobile app, Sol. And Hana Bank has adopted blockchain technology in its Hana 1Q app which helps customers manage their highway toll payments.

Continuous efforts to upgrade cybersecurity in the banking sector have led to a 35.9% annual drop in cyberattacks to 6.2 million cases as of the end of 2020, Korea’s Financial Security Institute revealed last month. The Korea Herald quotes industry observers saying that banks and other businesses now need to constantly update their cybersecurity platforms in light of the new requirement for domestic crypto exchanges to partner with banks on the introduction of real-name accounts for their users.

Banking institutions have been reluctant to engage with the Korean coin trading platforms fearing exposure to money laundering, hacking, fraud and other risks related to cryptocurrencies. A report in June suggested that Korean banks have asked regulators to be relieved of liability for this kind of offense committed through digital asset exchanges they have to screen. 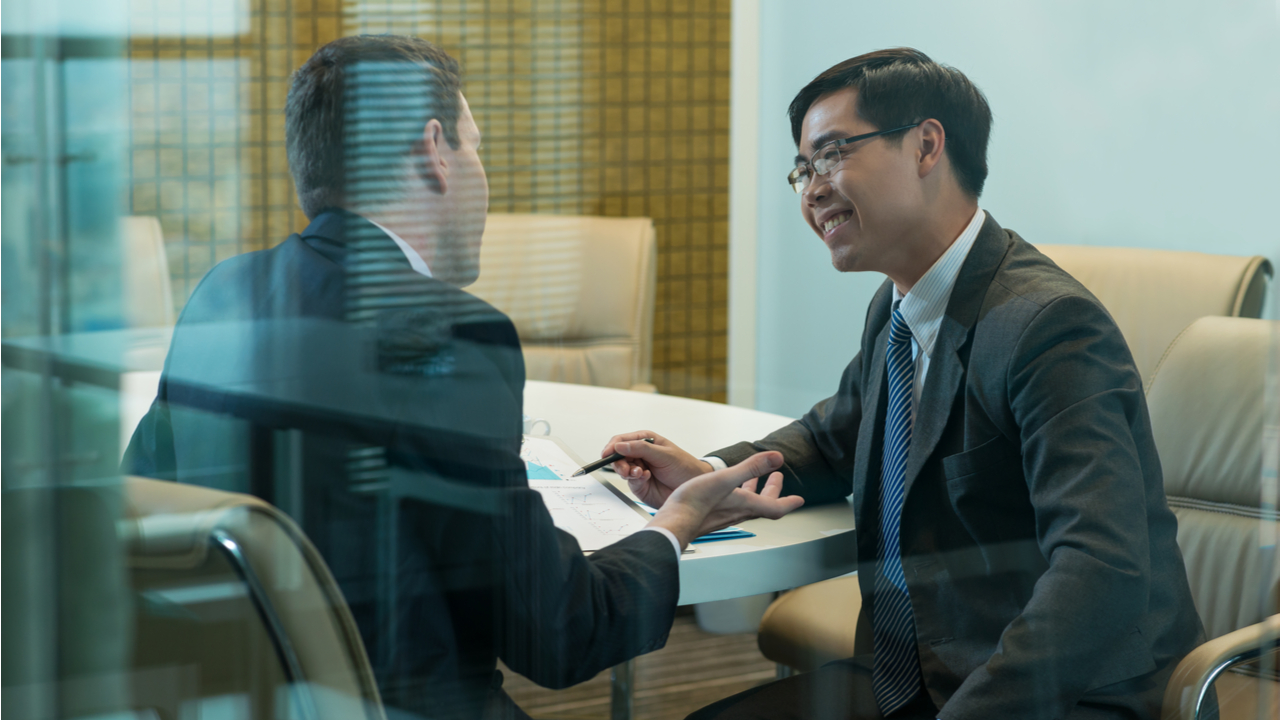 However, according to sources from the country’s banking sector quoted by Arirang, financial authorities have rejected the banks’ requests to exempt themselves from blame for such issues. Speaking with reporters recently, the Chairman of Korea’s Financial Services Commission (FSC) Eun Sung-soo emphasized that lenders hold the primary responsibility in case money laundering occurs on a crypto trading platform they are working with.

South Korean exchanges have increased in number to around 200. The rejection may lead to many closures as most of these platforms have so far failed to secure a partnership deal with a local bank. It has been reported that only four major Korean platforms — Upbit, Bithumb, Coinone, and Korbit — are currently working with commercial banks to implement the real-name account system. The provisions of the revised Special Funds Act, which introduced the requirement, will be enforced in September.

Do you think Korean banks will eventually agree to provide services to more cryptocurrency exchanges? Share your thoughts on the subject in the comments section below.