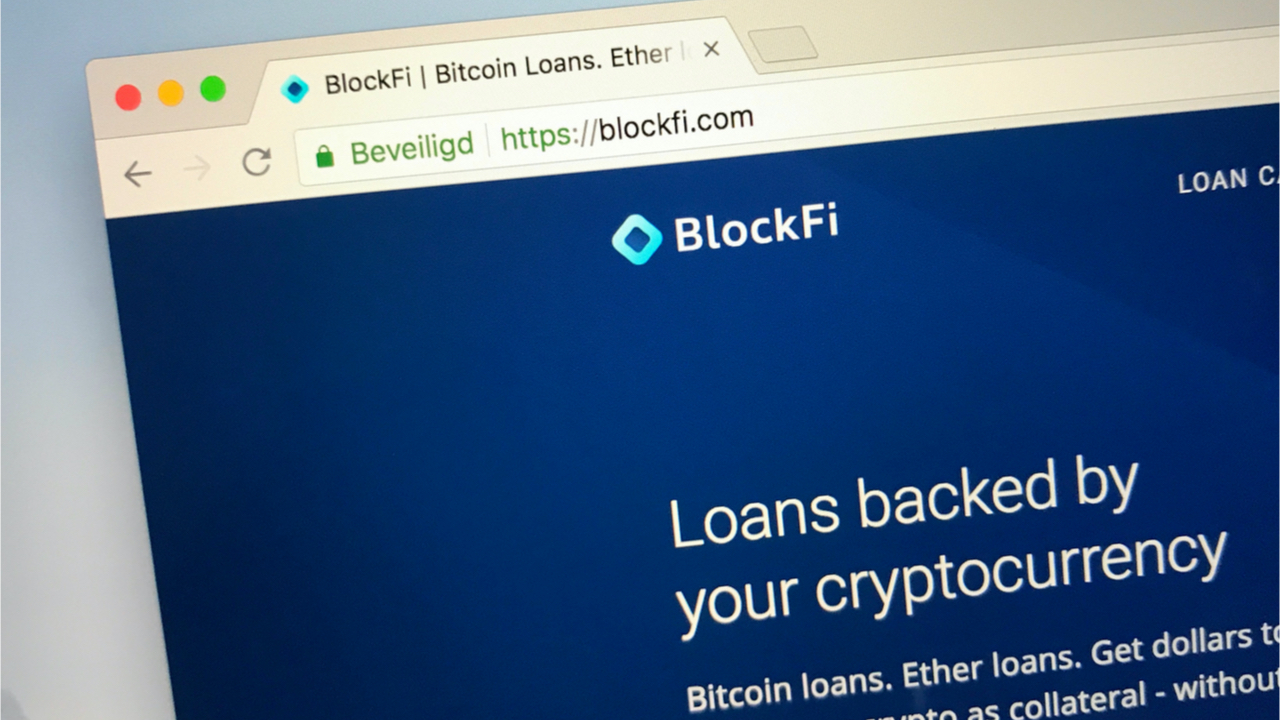 On July 28, Zac Prince, the CEO of crypto finance firm Blockfi, explained that the company has been “engaged in a productive discourse” with U.S. regulators. Prince further said the New Jersey Bureau of Securities had extended the state’s previous order to September 2. Meanwhile, the company also has issues with Vermont’s Department of Financial Regulation (DFR), as the state’s DFR commissioner filed an order against the firm’s Blockfi Interest Accounts (BIAs).

Then on July 22, regulators from Texas and Alabama also sent notice to the company concerning the BIAs. Blockfi now has problems with a fourth state, as Vermont’s Department of Financial Regulation (DFR) has issued a notice to Blockfi as well.

Documents discovered by financial reporter Danny Nelson on July 27, show that Michael S. Pieciak, the commissioner of Vermont’s DFR, has issued a 30-day show cause order. The notice details that Blockfi has to convince the state’s regulator its BIAs are not securities.

“BIAs are not registered or permitted for sale in Vermont, nor do they qualify for any exemption from registration pursuant to the Securities Act,” the notice says. The company is “not registered with the Vermont Department of Financial Regulation to offer or sell securities in Vermont,” Pieciak’s order adds.

Blockfi CEO: Company Is Engaged in Productive Discourse With Regulators

The day after Pieciak’s notice to Blockfi, Prince addressed the public via a company blog post. “We have been engaged in a productive discourse with regulators to protect your interests and expand accessibility to innovative financial solutions for all,” Prince wrote. “This is our commitment to you — to fight for your rights to earn interest on your crypto assets,” the Blockfi executive added.

Prince gave an update regarding the case in New Jersey as well and said the New Jersey Bureau of Securities extended their deadline. Prince said:

One update I want to share with you following these discussions is that the New Jersey Bureau of Securities (NJ BOS) has further postponed the effective date of its previous order to Thursday, September 2, 2021.

Blockfi’s founder said that while the order prevents the creation of new BIAs in New Jersey it does not impact other products and current customers. “Rest assured, your access to Blockfi is completely unimpaired,” Prince stressed. Blockfi co-founder Flori Marquez also shared Prince’s post on Twitter and said the company is working with financial regulators.

“At Blockfi, we are focused on protecting consumers’ rights to earn interest on their crypto,” Marquez said. “Over the last week, we’ve had constructive talks with regulators about why the BIA is appropriate for crypto market participants.”

What do you think about Blockfi’s recent update and the company’s issues in the state of Vermont? Let us know what you think about this subject in the comments section below.