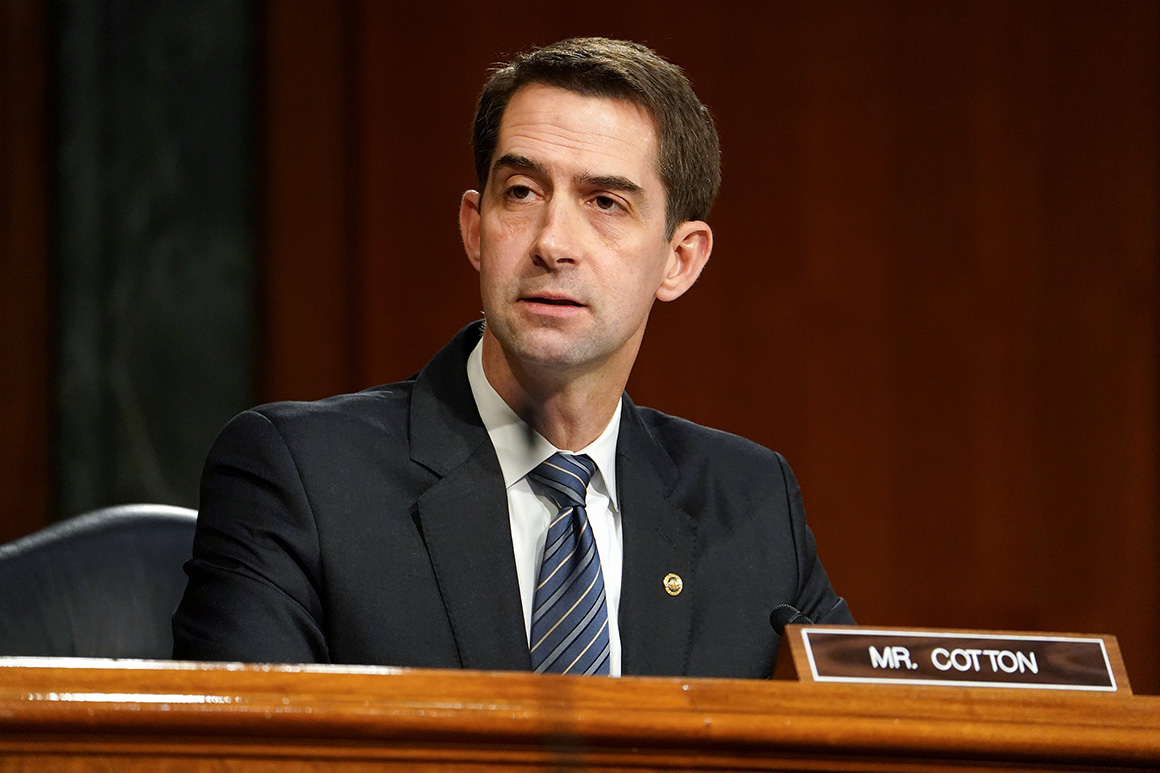 The Pentagon is defending comments made by Defense Secretary Lloyd Austin after GOP lawmakers claimed the military chief misrepresented the department’s stance on the teaching of critical race theory.

On Wednesday, an Air Force Academy professor wrote an op-ed in defense of discussing the subject with cadets, which prompted the lawmakers to criticize Austin, who said last month that the military does not teach critical race theory.

“There is no contradiction here. The Secretary’s comments stand,” Pentagon spokesperson John Kirby told POLITICO Thursday. “That a professor at an academic institution such as the Air Force Academy teaches a given theory as part of an elective course does not in the slightest way signify some larger effort by the Department to teach, espouse or embrace said theory.

“We expect our professors to challenge the minds of future leaders, and we respect their academic independence,” he added.

The comments are the latest development in an escalating spat between conservatives and the Pentagon over the military’s efforts to combat racism and extremism in the ranks, which also drew in the military’s top officer, Gen. Mark Milley, last week.

In a Wednesday Washington Post op-ed, Lynne Chandler Garcia, an associate professor of political science at the Air Force Academy, defended the teaching of critical race theory at the nation’s military schools, writing that she herself teaches it to cadets because it is “vital” that future military leaders understand the history of racism and how it has shaped the country.

“Cadets, like all military members, take an oath to defend the Constitution with their lives — so it is crucial they have a sensitive understanding of that Constitution,” Garcia wrote.

Sen. Tom Cotton (R-Ark.) on Wednesday said that Garcia, based on her op-ed, has “no business” teaching the Constitution or political science to Air Force cadets, and called on her to start looking for a new job.

“Secretary Austin has testified at least twice that our military does not teach, instruct, or condone critical race theory,” Cotton said. “We should not be teaching and indoctrinating our cadets to believe that our military is a fundamentally racist institution.”

Rep. Michael Waltz (R-Fla.) also said there was a contradiction between Garcia’s comments and Austin’s testimony.

“Secretary Austin testified that DOD was not teaching Critical Race Theory yet we now know both West Point and the Air Force Academy are doing just that,” Waltz said in a statement to POLITICO Thursday. “Critical Race Theory isn’t a history lesson, it’s indoctrinating our future military leaders that America and the military are systemically racist. That’s unacceptable.”

“Professor García’s comments on Critical Race Theory are utterly unacceptable and incompatible with the mission of our United States Military Service Academies,” Green wrote. “Disparaging the United States as a racist country should disqualify anyone from teaching at one of our country’s most prestigious institutions.”

The controversy over discussion’s involving race in the military has also ensnared Milley, the chairman of the Joint Chiefs of Staff. Speaking alongside Austin in June before Congress, Milley dismissed as “offensive” GOP lawmakers’ characterization of military leaders as “woke” for studying the origins of racism, prompting outrage from the right. Trump later waded into the fray, calling on Milley to resign.

“I think it is incredibly divisive,” Waltz told Fox News in June. “The underlying piece of critical race theory is that civilian institutions in this country are inherently misogynist, racist and colonialist, and therefore, it is our duty to resist them — that is fine for activists — but one of these cadets is going to be the chairman of the Joint Chiefs of Staff, and being taught that the Constitution is critically flawed?”

“That, to me, is terrifying and destructive,” he said.