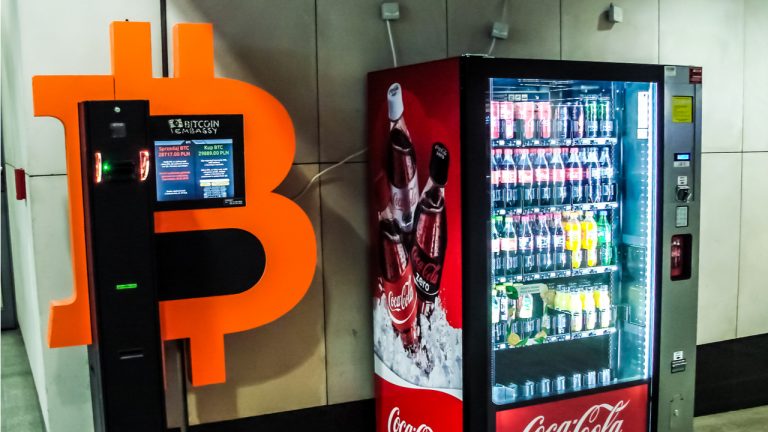 Two East European nations, Poland and Romania, are now among the top 10 countries hosting the most cryptocurrency ATMs. The global number of teller machines supporting crypto transactions has increased exponentially over the past months, now reaching over 23,000 devices.

The growth in popularity and market prices of cryptocurrencies in the past year has led to a spike in the number of locations around the world offering crypto holders automated teller services. Most Bitcoin ATMs let you buy coins with cash and cards, while some devices facilitate two-way transactions allowing users to also sell cryptos. Major currencies such as bitcoin (BTC), ethereum (ETH), and bitcoin cash (BCH) are typically supported. 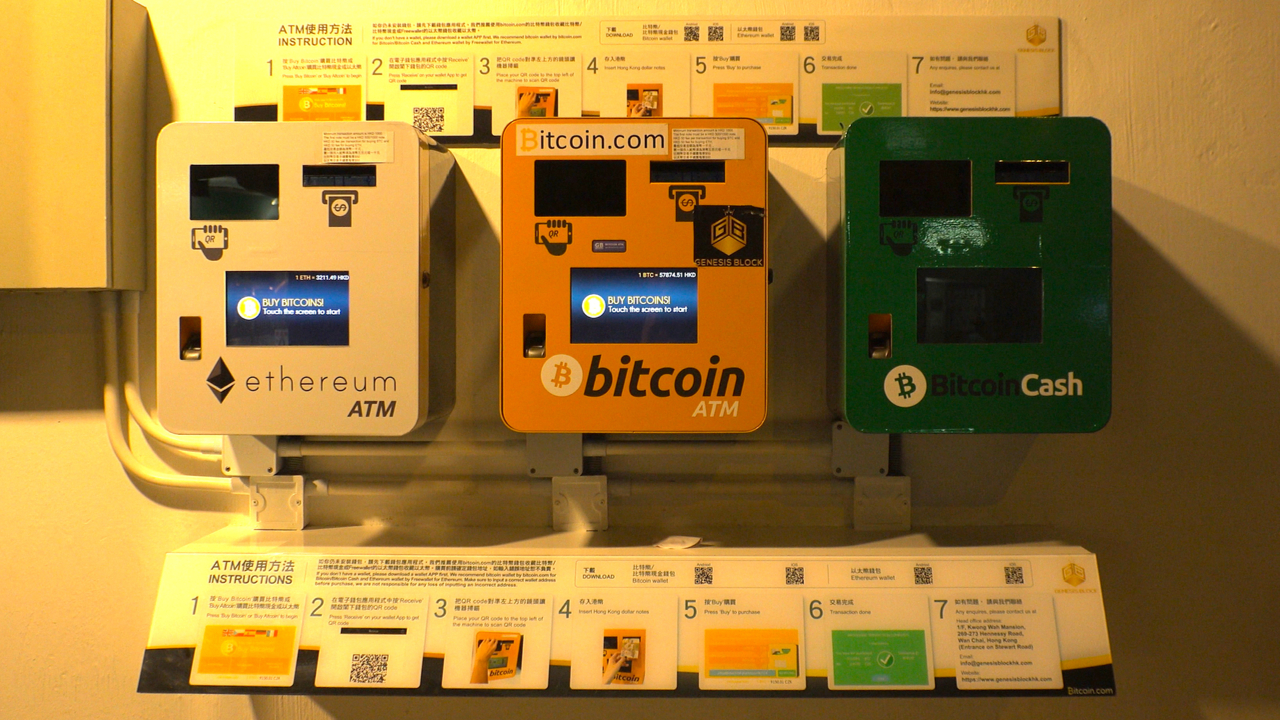 Quoting data compiled by Crypto Head, the Warsaw Business Journal recently wrote that Poland has entered the top 10 nations having the highest number of cryptocurrency ATMs. According to this ranking, the country is seventh with 112 crypto teller devices, placing behind Hong Kong and ahead of Switzerland.

The United States tops the chart. The U.S. has a rapidly growing network of Bitcoin ATMs (BATMs) that has exceeded 17,000 machines supporting deposits and withdrawals of cryptocurrency across the country. Its northern neighbor, Canada, ranks second with almost 1,500 ATMs, followed by the U.K. with around 200, the report details.

According to Coin ATM Radar, the global number of locations with cryptocurrency ATMs and tellers has reached 23,386 as of July. Its data covers 74 countries and more than 600 operators. The tracking website has its own ranking, according to which Poland is eighth with 83 locations.

Poland is followed by another East European nation, Romania, which already has 78 ATMs and teller machines exchanging fiat and crypto. The U.S., Canada, and the U.K. are again the three leading BATM destinations with 20,603, 1,618, and 194 locations respectively. 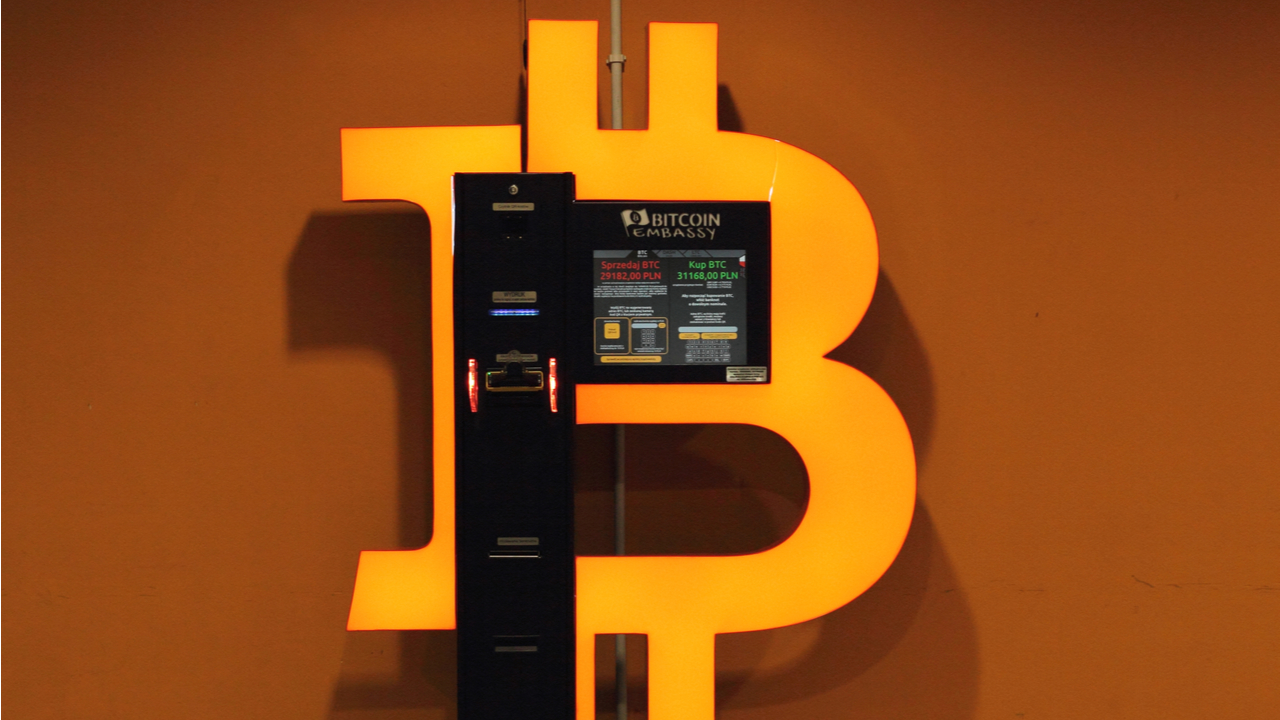 The Warsaw Business Journal remarks that the growing network of crypto ATMs has sparked concerns among authorities about whether they might be used for illicit purposes. The report provides examples such as the moving of large amounts of money across the U.S. and Mexico border during the coronavirus pandemic and a discussion in Vancouver on a possible ban on coin ATMs allegedly used for money laundering.

According to Poland’s Financial Supervision Authority (KNF), no provisions in the Polish legislation currently ban or restrict Bitcoin ATMs in any way. However, the companies that install and operate devices buying and selling cryptocurrencies are subject to the country’s anti-money laundering (AML) regulations, the Polish publication notes.

What are your thoughts on the growing number of cryptocurrency ATMs around the world? Tell us in the comments section below.