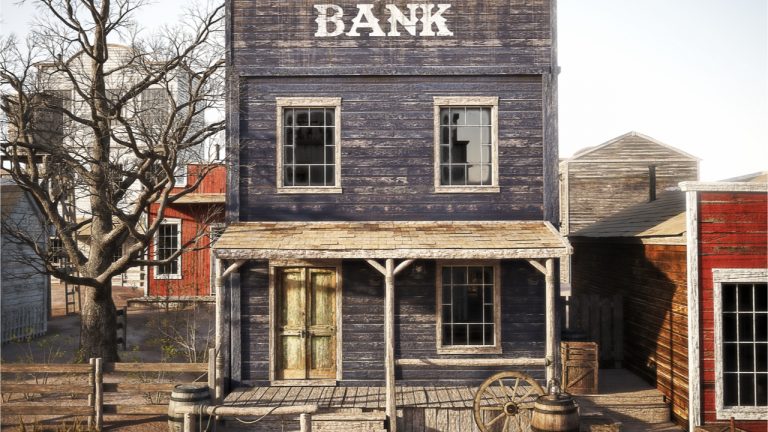 Financial technology companies (fintechs) are now among the biggest threats to the overall profitability of Nigerian banks, analysts from the country’s Coronation Merchant Bank (CMB) have warned.

The Efficiency of Fintech

As a report carried by local media explains, this threat from fintech services stems from their growing popularity with “tech-literate” customers. According to CMB analysts, such customers prefer using the more efficient services offered by fintechs to visiting physical branches of conventional banks.

Although Nigerian conventional banks are “apparently not concerned” about this threat, the media report, however, quotes Guy Czartoryski, head of research at CMB, explaining why the findings of his bank’s study must be taken seriously. Using internet banks such as Kuda, Carbon and Rubies as examples of fintech services that pose a threat to banks, Czartoryski explained:

These banking platforms are attractive to millennials and other tech-literate customers and require little or no physical banking presence. The obvious advantage they have over conventional commercial banks is low cost.

Meanwhile, the same report also quotes Czartoryski explaining why banks are seemingly indifferent to this threat. According to Czartoryski, banks are not overly concerned because they “see themselves as partners with internet banks, offering customers cash withdrawals and supplying them with clearing service.”

Do you agree that fintechs are a threat to the long-term profitability of Nigerian banks? Tell us what you think in the comments section below.