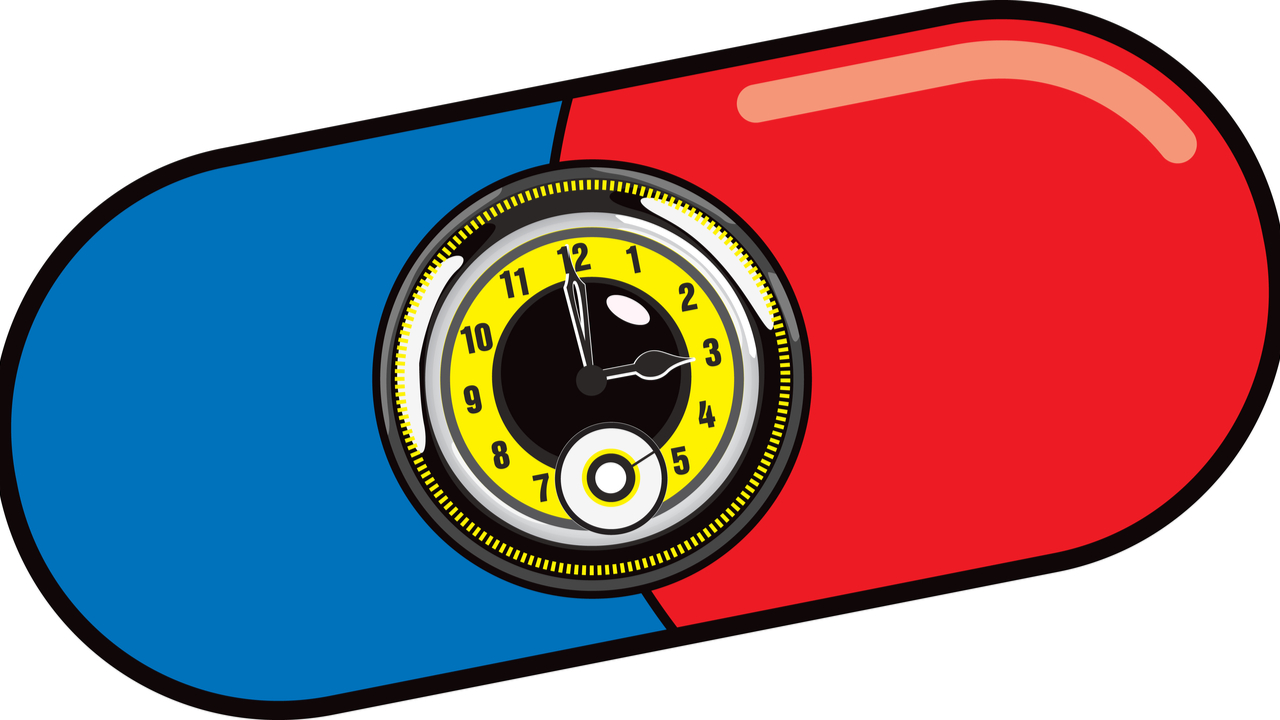 Researchers in Moscow are developing a new service that will allow users to transfer digital data to their heirs, including crypto keys. The Russian “time capsule” will be capable of storing and relaying other private information as well such as a record of the whereabouts of valuable items.

Experts from three Russian universities – Lomonosov Moscow State University, National Research Nuclear University, and Moscow State Institute of International Relations – are working to give crypto holders the peace of mind that their digital assets will not be lost after their death. The service will be based on blockchain technology, RIA Novosti reported quoting Russia’s National Technology Initiative Platform.

The joint team is now creating a website through which people will be able to store the precious information, encrypted and ready to be transferred to the possession of specified persons, the project manager Dmitry Izvekov explained. This can happen only after certain conditions are met and not earlier than six months after the data has been uploaded. The report further details:

[The service] will allow you to securely store digital data and assets – from passwords for social networks to keys to bitcoin wallets.

Subscribers will be able to use the Russian time capsule to also keep photographs, text files, video messages, and even location details for valuable items that can be passed on to heirs in case of an unexpected death, for example. A user will have to send a link to a chosen recipient who must set up their own account in order to gain access to the information. The time capsule will open only on a pre-specified date in the future.

The encrypted data will be stored on Sbercloud, a cloud service developed by one of Russia’s largest banks, Sberbank, and backed up on Dropbox and other platforms. Each user will be allowed to send two capsules free of charge. The creators hope to raise up to 3 million rubles (around $40,000) to finance the project, monetize the service as soon as it gains popularity and offer additional services.

According to a survey conducted last year by the Cremation Institute in the U.S., which has been quoted by the Russian business news portal RBC, 89% of crypto investors worry about what will happen to their assets after they die. Yet, despite concerns that the coins can be lost forever, only 23% of cryptocurrency holders have a plan for their digital money after they pass away.

What do you think about the time capsule service for crypto holders that’s under development in Russia? Share your thoughts on the subject in the comments section below.