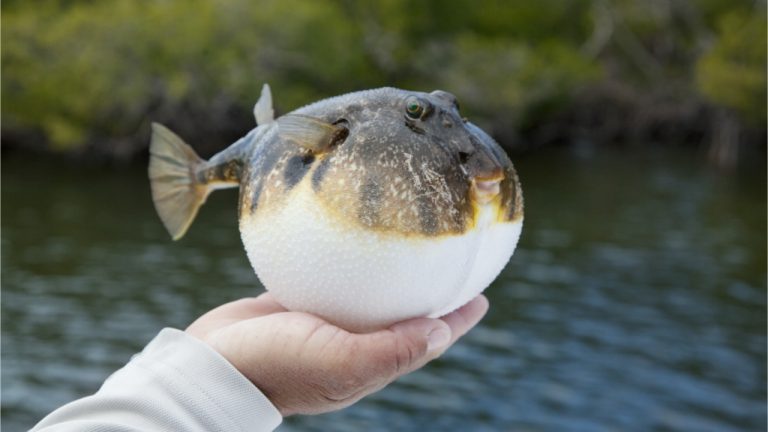 Over the last few weeks, cryptocurrency markets have fallen in value as most of these assets reached all-time price highs three months ago. Despite the price drops, 2021 has still been an explosive year for crypto gains and fiat-pegged stablecoins have grown massively as well. 53 days ago, the entire capitalization of fiat stablecoins crossed the $100 billion mark, and the stablecoin market valuation continues to grow, swelling 13% since the end of May.

Stablecoins have made their mark in the crypto economy over the last five years as these fiat-pegged tokens have grown immensely during that time period. While digital currency markets have dipped in value, the use of stablecoins has remained frothy and today the market capitalization of all the stablecoins in existence is $113 billion.

Coingecko statistics show tether commands $43.5 billion in global swaps on Friday, but messari.io data shows “real volume” is around $12.51 billion. Either way you look at it, tether has more volume than BTC and ETH markets combined.

Moreover, most of the BTC and ETH trades are swapped for tether (USDT) as BTC statistics show USDT captures 62.48% of today’s share of trades. The stablecoin BUSD, issued by Binance, captures 4.61% of bitcoin (BTC) swaps and is just under the U.S. dollar as BTC’s third-largest trading pair, according to cryptocompare.com data.

Tether was growing exponentially from July 2020 up until June 2021, when issuing tethers started to slow down at $61.7 billion. At the start of June, usd coin (USDC) went from $22 billion to mid-July’s $26.5 billion market capitalization.

At the start of June, the Binance stablecoin BUSD’s valuation went from $8.72 billion to $11.25 billion. In fact, most of the last 30 days of stablecoin growth can be attributed to non-tether stablecoins like USDC, BUSD, DAI, PAX, TUSD, HUSD, GUSD, and LUSD.

Out of all the well known fiat-pegged tokens, GUSD saw the largest 30-day growth, gaining 56.7%, and the synthetix.io stablecoin SUSD has seen 37.7% growth during the last month.

BUSD grew by double digits adding 18.9% in 30 days and usd coin (USDC) rose 10.7% in that time span. Three relatively unknown stablecoins saw very large supply increases. The stablecoin defi dollar (DUSD) increased by 257.5% last month, and it was followed by empty set dollar (ESD) which jumped 129%, and frax (FRAX) which increased by over 98%.

Statistics from Coingecko show that combined, the dozens of stablecoins in existence today command $49.5 billion out of Friday’s $82.9 billion in crypto trades worldwide.