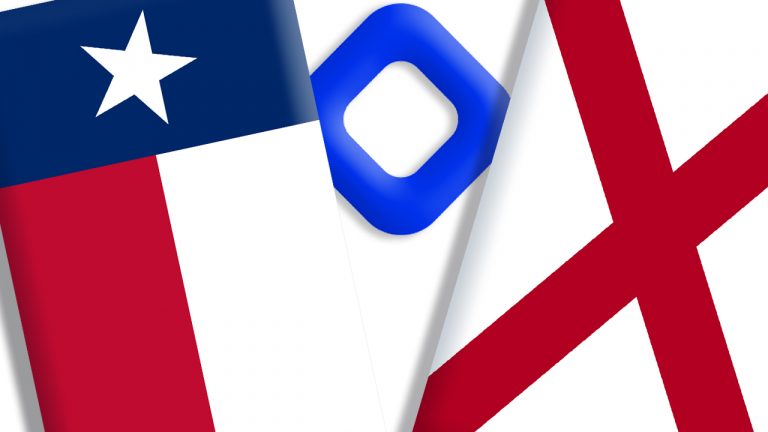 Fresh off the heels of Blockfi’s issues with the ​​New Jersey Bureau of Securities, the company is now having problems in the state of Alabama. The director of the Alabama Securities Commission (ASC), Joseph Borg, explained on July 21 that he issued a show cause to the firm. Borg wants Blockfi to explain why the ASC should not copy New Jersey’s cease and desist as Alabama regulators also seem to believe they might be selling unregistered securities. Blockfi has received another order from the Texas State Securities (TSS) Board for the same reason.