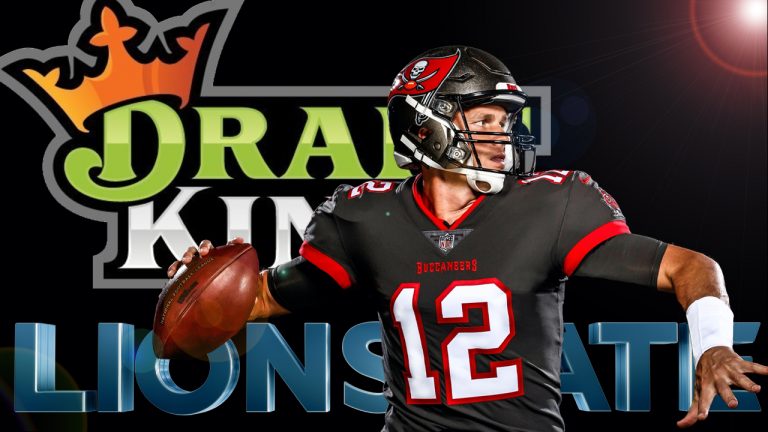 The company Autograph is an NFT platform that aims to meld iconic brands and well-known names from sports, entertainment, and culture into digital collectible experiences. The seven-time Super Bowl champion Tom Brady co-founded the project, based in Los Angeles, which was revealed in mid-April.

Brady has recently shown his appreciation for bitcoin and he and his wife, Brazilian model Gisele Bündchen, recently signed a long-term deal with crypto exchange FTX. On July 21, Autograph revealed the company has partnered with the entertainment firm Lionsgate (NYSE: LGF.A, LGF.B) and the digital sports company Draftkings Inc. (Nasdaq: DKNG).

In a separate announcement, Draftkings announced the launch of its own digital collectibles ecosystem that will offer NFT drops and secondary-market transactions.

“Autograph brings users closer to the world’s most legendary sports and entertainment icons by working hand in hand with our partners to co-produce exclusive digital collections and experiences that can’t be found anywhere else,” Rosenblatt said in a statement.

“NFTs present a tremendous opportunity for mixed-reality world-building experiences,” Jenefer Brown, EVP and head of Lionsgate Global Live said. “Deepening user engagement and interaction and fostering a community for our hundreds of millions of global consumers to create one-of-a-kind digital collections and Autograph is the optimal destination for this discovery.”