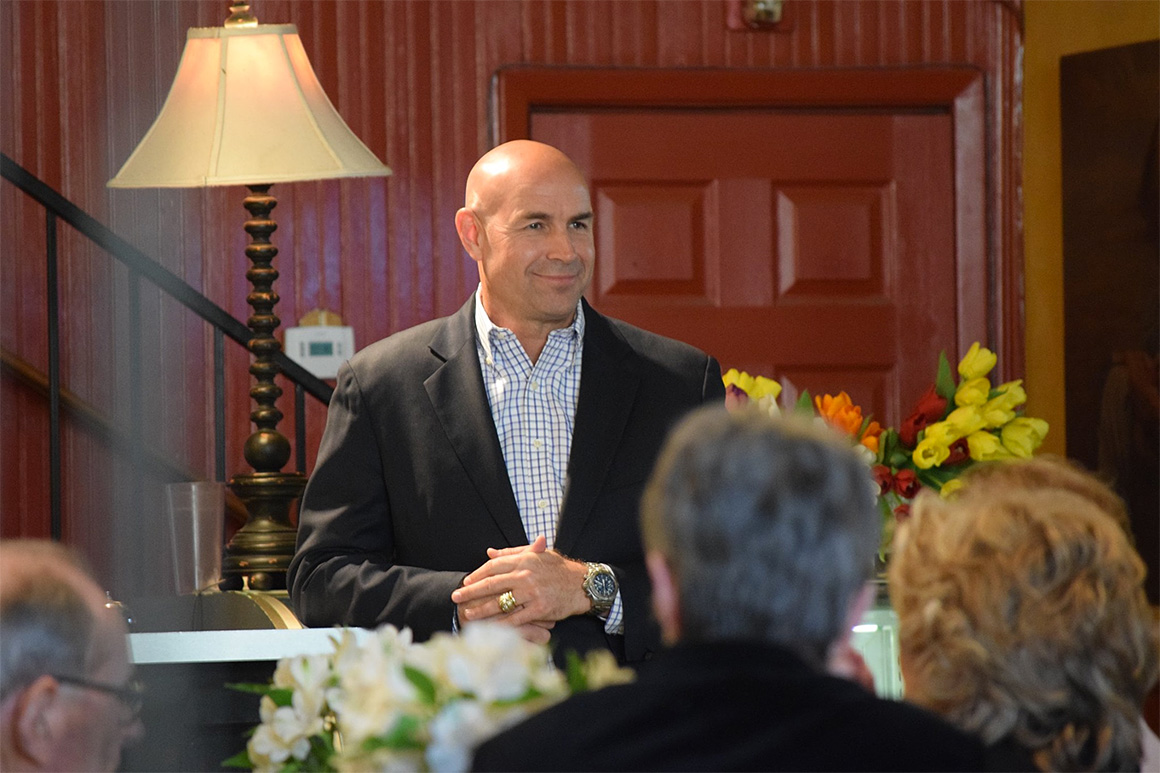 Trump crashed into the race during the first round of voting in May, tapping Wright out of a crowded all-party primary and turning the contest into an early test of his post-presidency clout. He held two tele-town halls for her and taped a robocall for her, making the loss more painful.

But in his victory speech, Ellzey tried to downplay any tension and hinted at bright odds for the GOP.

The district, which spans the southern suburbs of the Dallas-Fort Worth region, used to be a GOP stronghold but has trended more competitive in recent years. Trump carried the district by just 3 points in 2020, after winning by a dozen in 2016.

But Democrats failed to capitalize on the fast-changing nature of the district. Their top vote-getter in May just barely missed the second runoff slot to Ellzey, who received nearly 14 percent of the vote. Wright led the pack with 19 percent.

It’s possible Ellzey benefited from Democratic voters who participated in the runoff to rebuff Trump. Though the runoff was between two Republican candidates, it was a special election open to all voters in the district.

One outcome that was certain regardless of which Republican won: Speaker Nancy Pelosi will have just three votes to spare on any bill once Ellzey is sworn in.

Wright began the runoff with several key advantages. She enjoyed high name ID in the district that her husband, Ron Wright, first won in 2018. Both were also active in local politics in Tarrant County. She also had the support of the anti-tax Club for Growth, which has spent nearly $1.2 million to boost her.

But Ellzey outraised her throughout the campaign, bringing in $1.7 million by early July, compared to Wright’s $740,000. He also notched some notable endorsements of his own from former Gov. Rick Perry and Rep. Dan Crenshaw (R-Texas). A Navy veteran, Ellzey ran heavily on his military background.

And while he’s certainly no anti-Trump Republican, he tied himself less closely to the president than his rival.

Wright’s defeat is a black eye for Trump, who made the race one of his first post-presidential forays — and the Club, which hopes to replicate the partnership with the president in other primaries this cycle.

Trump’s influence will be put to the test again next week in Ohio where a slew of Republicans are vying to fill the Columbus-area seat of former Rep. Steve Stivers, who left Congress to run his state’s Chamber of Commerce. Trump is backing Republican Mike Carey in that race, though some of his allies have backed other candidates. Stivers threw his backing behind state Rep. Jeff LaRe.

Wright would have been the second widow this cycle to follow a deceased husband into Congress. Now-Rep. Julia Letlow won a special for the seat of her spouse, who died before he could be sworn in. She also would have brought the number of women in the GOP conference to 32.