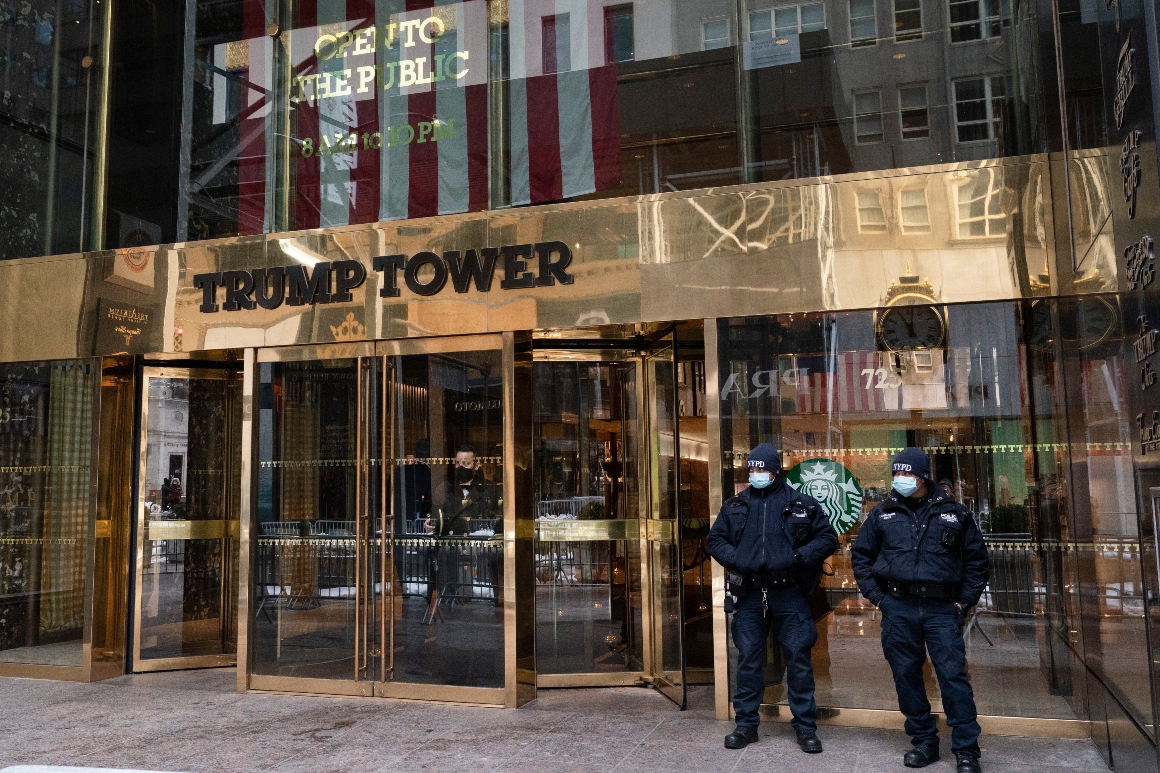 Manhattan District Attorney Cy Vance’s criminal charges against the Trump Organization don’t just create legal jeopardy for the former president’s company. They also could damage its business interests — regardless of whether or not a jury ultimately finds the company guilty.

Multiple experts on white-collar crime told POLITICO that it’s unclear how exactly Thursday’s legal developments will impact the company. But they agree that the charges — alleging conspiracy, grand larceny and tax crimes — could bring serious risk to the Trump Organization’s future.

“Depending on the charges, the mere fact of a criminal indictment could potentially devastate a business, even before trial,” said Murad Hussain, a partner in Arnold & Porter’s white-collar defense practice. “Beyond the adverse publicity, an indictment might trigger a lender’s rights to call outstanding loans, or give a government agency grounds to suspend a business license or the ability to participate in public programs. This isn’t always guaranteed to happen, but if it does, it’s an uphill battle to undo the damage.”

One of the biggest risks involves the company’s debt — and the Trump Organization’s debts are reportedly immense. A Forbes investigation published in October 2020 calculated that Trump owes his creditors at least $1 billion. A spokesperson for Trump did not immediately respond to a request for comment.

Sizable loans often include clauses saying the lender can demand full and immediate repayment if the borrower is indicted. While the terms of Trump Organization’s loans aren’t public, experts said it’s a safe bet that some include such stipulations. But David Enrich, a New York Times reporter who wrote a book on Deutsche Bank, tweeted that the company’s contracts with that bank don’t include these clauses.

“There are certain loans given under good-guy conditions where if there’s any issues like this, the loan could be called,” said Charles Clayman, a longtime white-collar criminal defense lawyer based in New York.

But that doesn’t mean the indictment is the beginning of the end for the Trump Organization. Rebecca Roiphe, a former Manhattan prosecutor, told POLITICO she expects the company to get through.

“I’m sort of on the side of, I doubt this is the death of the Trump Organization,” said Roiphe, who is now a New York Law School professor.

Roiphe notes that most lenders ultimately just want to get their money back. So aiding in the destruction of their borrowers could be counterproductive.

But the indictment could make it harder for the company to get loans in the future, according to former U.S. attorney Barbara McQuade.

“Even if they are ultimately acquitted, they’re going to have to spend a lot of time and money on their defense,” she told POLITICO. “And if they are convicted it could mean substantial fines that could make them less able to repay loans.”

The indictment could present challenges unrelated to debt, including the possibility that banks will stop doing business with the Trump Organization.

“What usually we see is a letter saying, ‘We’re closing your account. Move your account somewhere else. You have ‘til X period of time,’” Clayman said. “And if it doesn’t happen, they’re frozen until they move.”

For now, the Trump Organization and its chief financial officer, Allen Weisselberg, are denying the accusations. And former president Donald Trump fired off two short statements on Thursday decrying Vance’s indictment as a political witch hunt.

Yet Vance and Letitia James, the New York state attorney general, have signaled that their investigation isn’t over.

More minefields will materialize if the Trump Organization pleads guilty or is convicted. For example, Trump properties could lose their liquor licenses. John Cocklin, former chief investigator of the New Jersey Division of Alcoholic Beverage Control, told POLITICO that many states automatically revoke liquor licenses that belong to people or companies convicted of crimes of moral turpitude. In most states, tax evasion fits into that category.

Cocklin said that even if the Trump Organization itself isn’t named on a liquor license, regulators would likely still revoke the licenses of its subsidiaries. To prevent such a revocation, Trump properties would potentially need to spin off or be sold to a new entity that hadn’t been convicted of a crime.

“That’s why they pay a lot of money to a lot of powerful attorneys,” Cocklin added.