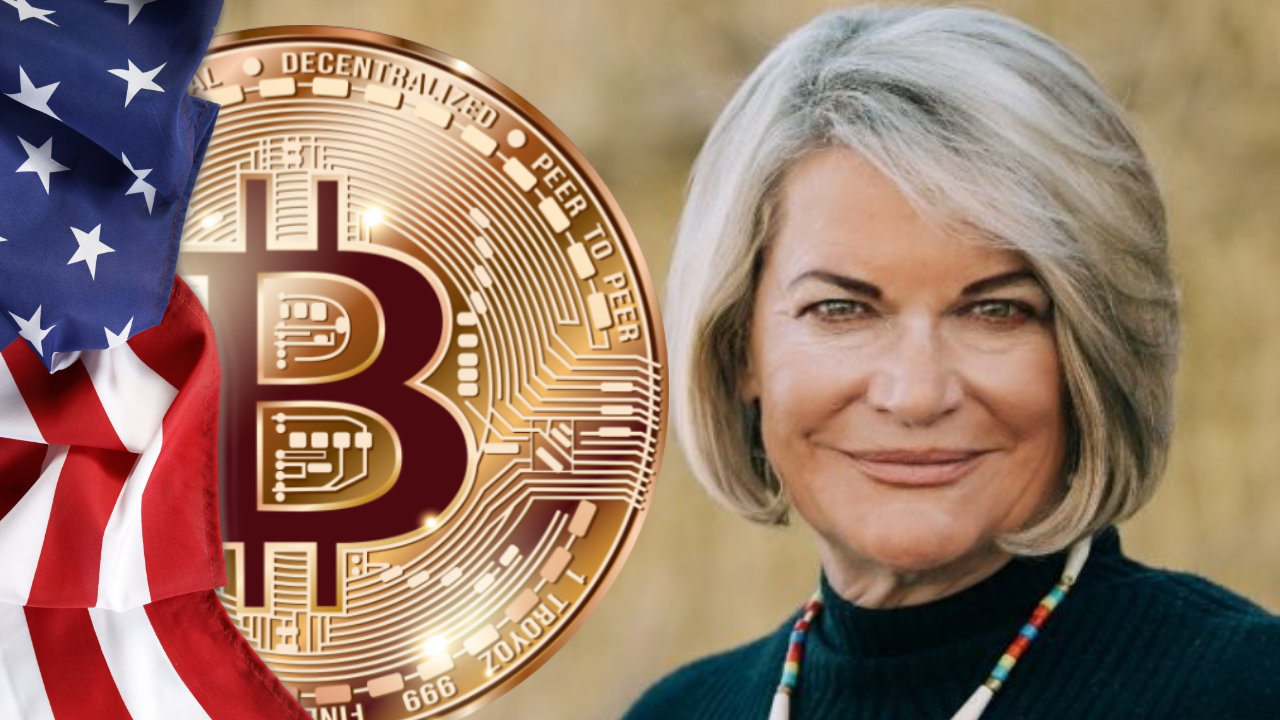 U.S. Senator Cynthia Lummis is pushing for regulation that would ensure bitcoin remains a good store of value. If the cryptocurrency “is to become what El Salvador has done, legal tender, then we need to make sure that we are using it in ways that comply with the Bank Secrecy Act and anti-money laundering laws,” she said. The pro-bitcoin senator also noted that big government spenders are “doing far more to accelerate the adoption of digital assets” than she is.

Big gov’t spenders are (accidentally) doing far more to accelerate the adoption of digital assets than I am. The debasement of our currency is causing a flight to digital assets like bitcoin that are a store of value.

However, she added that “spending America deeper into a hole is a stupid, inflationary and altogether undesirable way to drive people to digital assets.” The senator emphasized: “I want USD to continue as the world’s reserve currency. We need to reign in spending and support financial innovation on U.S. soil to protect the status of the United States.”

In an interview with Fox Business Wednesday, Senator Lummis was asked what form of cryptocurrency regulation she would like to see in the U.S. going forward.

“I want to start with good solid definitions … I want the end result to be a regulatory sandbox where everyone understands the rules but innovation can still occur unrestricted,” she replied.

She was then specifically asked how the crypto regulation she is pushing for would affect bitcoin. She explained:

The senator from Wyoming was also asked if she owned bitcoin herself. “I do own bitcoin myself. It’s the only cryptocurrency I own. I own it because it’s a great store value. I’m going to save it so when I retire I know it’s there,” she described. “The only digital asset that I understand is bitcoin because it’s such a great store of value. Only 21 million will ever be mined.”

I encourage other people, who want to make sure that they have a diversified asset allocation for their retirement, at least one asset that they know is going to hold its value much like gold, that they consider bitcoin.

What do you think about Senator Lummis’ comments on bitcoin and regulation? Let us know in the comments section below.