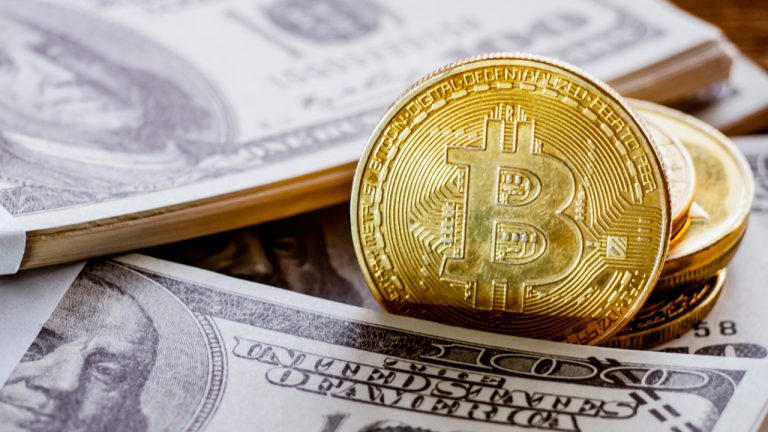 U.S. Senator Cynthia Lummis has encouraged “people to buy and hold” bitcoin in their portfolios. “I encourage them to save bitcoin for their retirement, for their future,” she said, adding that with Congress flooding the economy with trillions and trillions of dollars, “there’s no way” the value of the U.S. dollar will not be debased.

US Senator Urges People to Invest in Bitcoin for Retirement

U.S. Senator Cynthia Lummis talked about bitcoin in an interview at the CNBC Financial Advisor Summit Tuesday. Responding to the question of what her ideal crypto future would look like, the pro-bitcoin senator described:

I would like to see cryptocurrency, like bitcoin, become part of a diversified asset allocation that are used in retirement funds and other opportunities for people to save for the future.

Senator Lummis further shared: “For me, I see bitcoin as a great store of value. I buy bitcoin and I hold bitcoin.”

When asked about how much bitcoin she has, Lummis replied, “Well I only have, I think, five bitcoin,” adding that she paid $330 for her first BTC.

Responding to a question about whether she invests in other cryptocurrencies, like ether, Lummis said she does not. “The only one I really understand is bitcoin. Now that doesn’t mean that ethereum might not have benefits as well,” the senator clarified.

Reiterating that she sees bitcoin as “a great store of value,” the senator said she currently does not see the cryptocurrency “as a means of exchange,” elaborating:

She explained that is “because, as the Congress spends trillions and trillions of dollars, and is flooding our economy and the world economy with U.S. dollars, there’s no way that we cannot debase the value of the U.S. dollar. So, I worry about having all of our retirement monies denominated in U.S. dollars.”

Lummis emphasized that one should have a diversified portfolio. “So as part of diversification, having a very diverse asset allocation, so you don’t have all your eggs in one basket, I think one of the strongest stores of value for the long run is bitcoin,” the senator concluded.

Do you agree with Senator Lummis? Let us know in the comments section below.