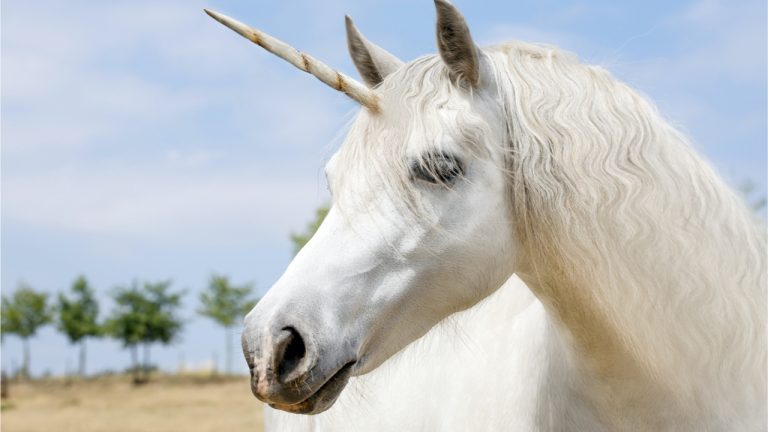 The largest decentralized exchange (dex) platform, in terms of trade volume, Uniswap has revealed the dex has removed a number of tokens from the platform interface. The community assumes the tokens could be deemed securities by global regulators. Uniswap users can still swap these tokens via accessing specific smart contracts themselves, as the company behind the platform, Uniswap Labs, simply removed the tokens from the main interface.

On July 23, the startup Uniswap Labs announced that the development team was removing roughly 129 tokens from the main interface. It’s been noted by onlookers, that a number of tokens removed could be considered securities by global regulators and some of them were synthetic equities tokens.

Uniswap has introduced token censorship on the main UI

You can see a list of 129 hidden tokens herehttps://t.co/G9yjycH2F7

The restriction of access to these specific tokens stems from app.uniswap.org but users can still bypass the problem and trade using the token contract. The token removal announcement from Uniswap Labs doesn’t really explain why the tokens were removed but the firm’s blog post did say:

These tokens have always represented a very small portion of overall volume on the Uniswap Protocol.

Some of these tokens derived from protocols such as Synthetix, Tether, Opyn, UMA, and more. A Twitter user named “Banteg” discussed the issue at hand and said: “Seems like all UMA, Synthetix, Mirror, Opyn tokens are affected. Even if you add them manually, you cannot trade them on the main [Uniswap] UI.” However, within Banteg’s Twitter thread the crypto community shared a myriad of ways to bypass Uniswap’s main user interface.

Defi Proponent: ‘This Is a Wake-up Call — Bookmark Decentralized Interfaces’

A number of crypto supporters criticized the move made by Uniswap and they believe other decentralized finance (defi) platforms could do the same. Joey Krug, the co-CIO of Pantera Capital and co-founder of Augur tweeted that he loves Uniswap “but this sets [a] really bad precedent IMO.” Krug also added that this “won’t be the 1st case of defi censorship.” Defi supporter Nick Chong said that people should start bookmarking decentralized interfaces and mirror applications. Chong added:

The creator of the popular defi project Yearn Finance, Andre Cronje also offered his opinion of the Uniswap situation. “My unsolicited opinion; Uniswap, a company registered in the U.S. Uniswap.org, a website owned by the U.S. entity. Uniswap smart contracts, decentralized code. The company should act in its best interest, including censoring the website where it is in their interest,” Cronje said.