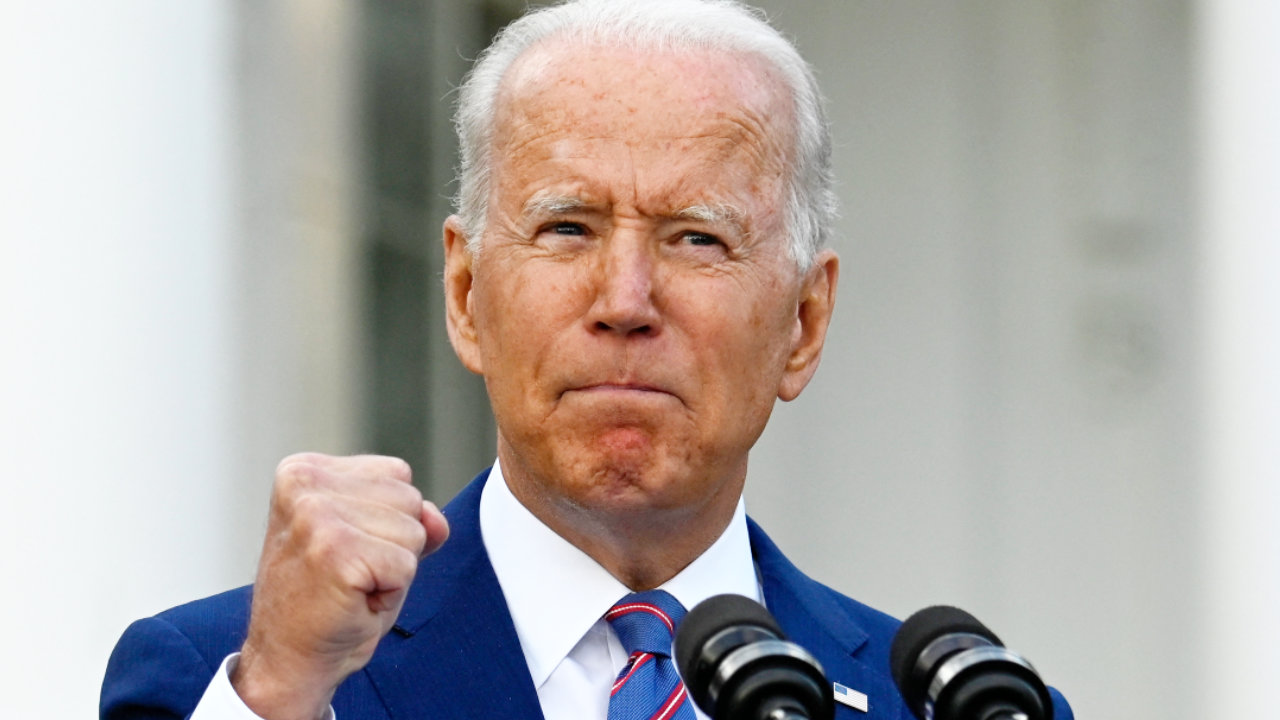 The U.S. Senate has passed the $1.2 trillion infrastructure bill with a crypto reporting requirement provision that has been described as “unworkable.” Senator Ted Cruz warned: “This infrastructure bill has in it a portion that is designed to obliterate crypto. That would be a tragic mistake.”

The U.S. Senate voted 69-30 to approve the .2 trillion bipartisan infrastructure bill Tuesday without a crypto amendment.

Many people have raised concerns about the cryptocurrency provision in the bill. Senator Pat Toomey from Pennsylvania called it “unworkable.” Two amendments were put forward to rectify the situation. On Monday, the senators who sponsored the two amendments reached an agreement with the Treasury Department and a compromise crypto amendment was born.

The Senate voted on the compromise amendment Monday afternoon. However, it required a unanimous consent agreement and Senator Richard Shelby from Alabama objected after he failed to get support for his own amendment.

This infrastructure bill has in it a portion that is designed to obliterate crypto. That would be a tragic mistake.

Senator Mike Lee from Utah warned during the Senate session Saturday that if this bill passes, “it’s going to have a chilling effect on innovation within this sector … Places outside the United States may well be the ones to reap the benefit associated with the laws here in the United States if we adopt an unproven, untested, unknown strategy. What you’ll see is the flight of innovation, and investments related to innovation, to offshore locations around the globe.”

Many people in the crypto community agree, including Coinbase CEO Brian Armstrong, who wrote, “We will see future development of blockchain technology move offshore to countries like China that are currently embracing it.” Tesla CEO Elon Musk concurred, emphasizing that “There is no crisis that compels hasty legislation” for cryptocurrency.

A major problem in the bill is the definition of a “broker” who must file reports with the Internal Revenue Service (IRS). As it stands, a broker could include software developers, transaction validators, and node operators who do not collect the information the IRS requires.

Sen. Shelby just told us he’s actually for the [crypto] amendment he blocked yesterday, but blocked it simply because he didn’t want them to get an amendment unless he got his defense amendment.

The bill has now moved to the House of Representatives, which does not return from recess until Sept. 20.

Despite the setback, crypto supporters are not giving up. After the compromise crypto amendment failed to pass in the Senate, four congressmen began their efforts to lessen the impact of the bill.

Rep. Tom Emmer wrote: “I, along with bipartisan Blockchain Caucus co-chairs Rep. Darren Soto, Rep. David Schweikert, and Rep. Bill Foster sent a letter to every single representative in the House raising concerns about the Senate infrastructure bill being paid for by our crypto industry.” He elaborated:

The House must consider amendments to this provision that exempt entities that don’t conduct crypto transactions and keep blockchain software development, cryptocurrency mining, and more in the United States.

What do you think about the Senate passing the infrastructure bill without a crypto amendment? Let us know in the comments section below.