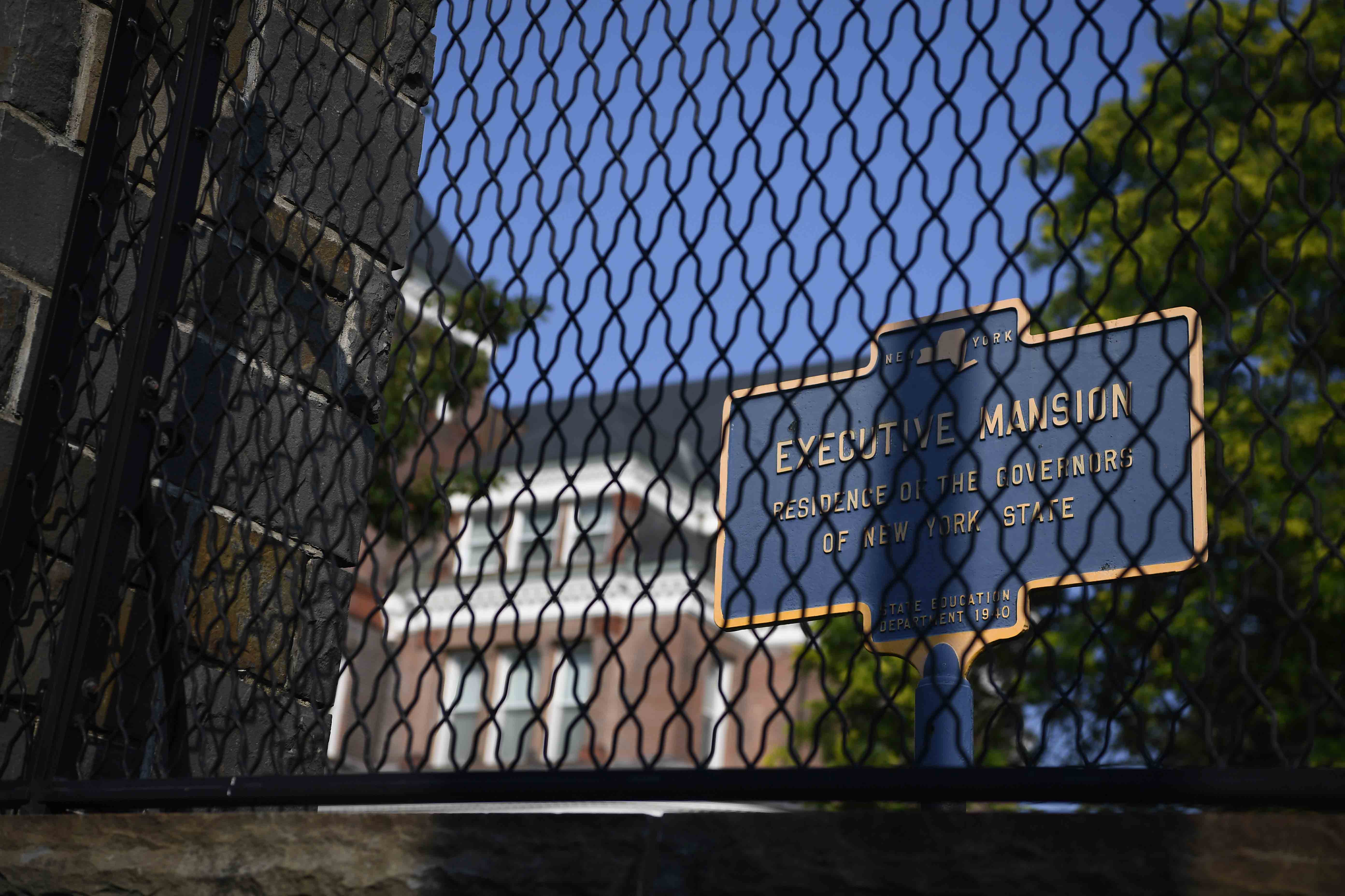 ALBANY, N.Y. — A woman who has accused New York Gov. Andrew Cuomo of fondling her breast in the executive mansion last year has filed a criminal complaint with the Albany County Sheriff’s Office, the agency confirmed on Friday.

The victim, referred to as “Executive Assistant #1” in state Attorney General Tish James’ report this week about sexual misconduct allegations against the governor and his toxic office culture, filed the complaint Thursday.

Sheriff officials have since contacted the Albany County District Attorney’s office, Sheriff Craig Apple told The New York Post. Albany DA David Soares is one of five DAs in New York who have said their offices are looking into potential criminal charges after James’ report found reports of sexual harassment by Cuomo from 11 women were credible.

The circumstances: The department did not release further details about the contents of the complaint, but accounts from Executive Assistant #1 described in James’ report were among some of the more egregious examples of the allegations about Cuomo’s physical behavior. The woman told investigators that the governor had behaved inappropriately toward her since 2019, including unsolicited hugging and kissing. Last year, at the executive mansion in Albany, she said Cuomo groped her breast under her shirt.

What’s next: Apple told the Post it’s possible the governor could be arrested if the allegations are substantiated.