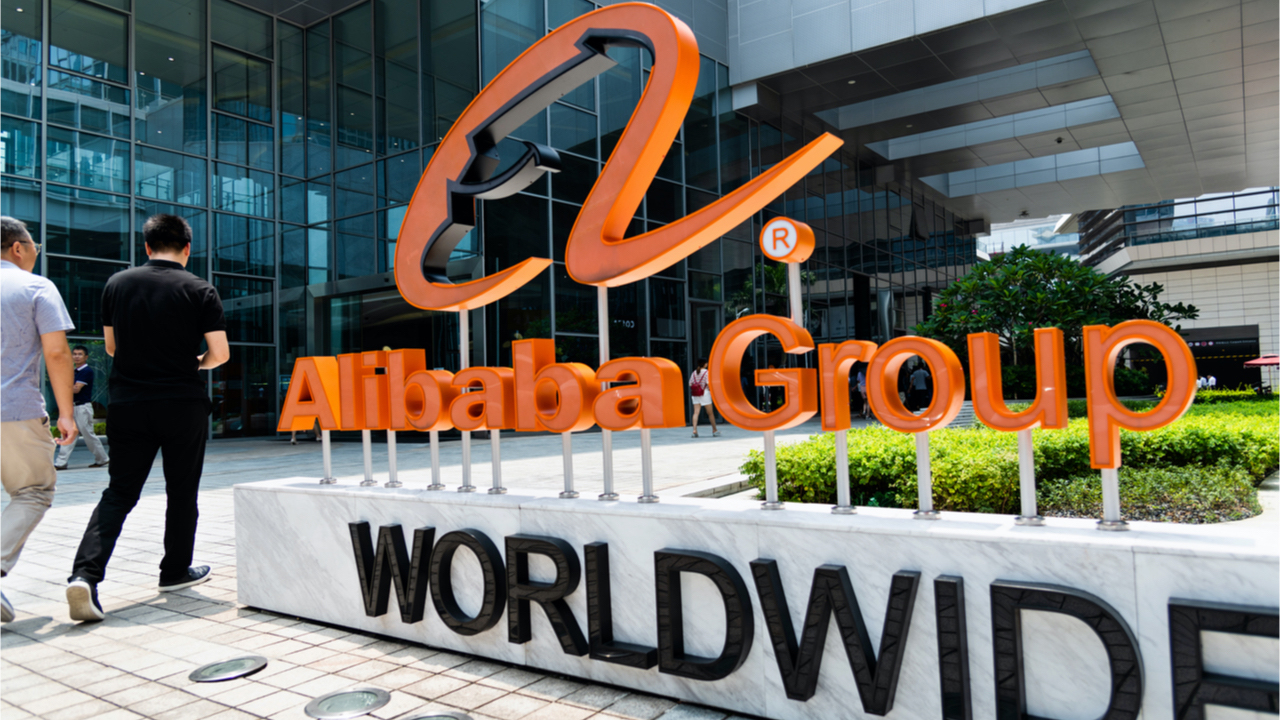 The Chinese multinational technology giant, Alibaba Group, has launched a non-fungible token (NFT) marketplace. According to regional reports, the Alibaba NFT platform not only provides customers with the ability to purchase and sell NFTs, but the marketplace also allows people to license and sell intellectual property (IP), as it is copyrighted by blockchain technology.

Alibaba is a large corporation from China that specializes in internet services, technology, and e-commerce solutions. The company, founded in 1999, quickly catapulted to being one of the biggest in the world with $257 billion in assets under its wing. Alibaba has raked in .8 billion in revenue so far in 2021 and the company has been involved with cryptocurrency and blockchain solutions for years now.

The billion-dollar company has launched its NFT marketplace this week according to a report published on August 17 by the South China Morning Post (SCMP). It’s worth noting that the Hangzhou-based tech giant also owns SCMP. The report says that the NFTs issued are minted on what’s called the “New Copyright Blockchain” and that it is operated by the Sichuan Blockchain Association Copyright Committee.

Josh Ye also notes that one item is a Star Wars illustration and a painted rendition of Sichuan’s West Pearl Tower. “Each auction starts at 100 yuan (US$15), and bidding requires a 500 yuan deposit,” the SCMP writer notes. The reporter also details that SCMP will be issuing non-fungible token assets similar to American magazine corporations like TIME, USA Today, and Fortune.

In addition to Alibaba, the company’s fintech affiliate Ant Group is jumping into the NFT industry and the Alibaba NFT market is connected with Tencent Holdings as well. On the global playing field, Alibaba will have to face challenges from other markets that have raised millions of dollars this year like Rarible, Opensea, and Makersplace. Further, the Crypto.com and FTX-branded NFT marketplaces will also be Alibaba’s competitors.

What do you think about Alibaba getting into NFTs and the newly created Alibaba NFT marketplace? Let us know what you think about this subject in the comments section below.