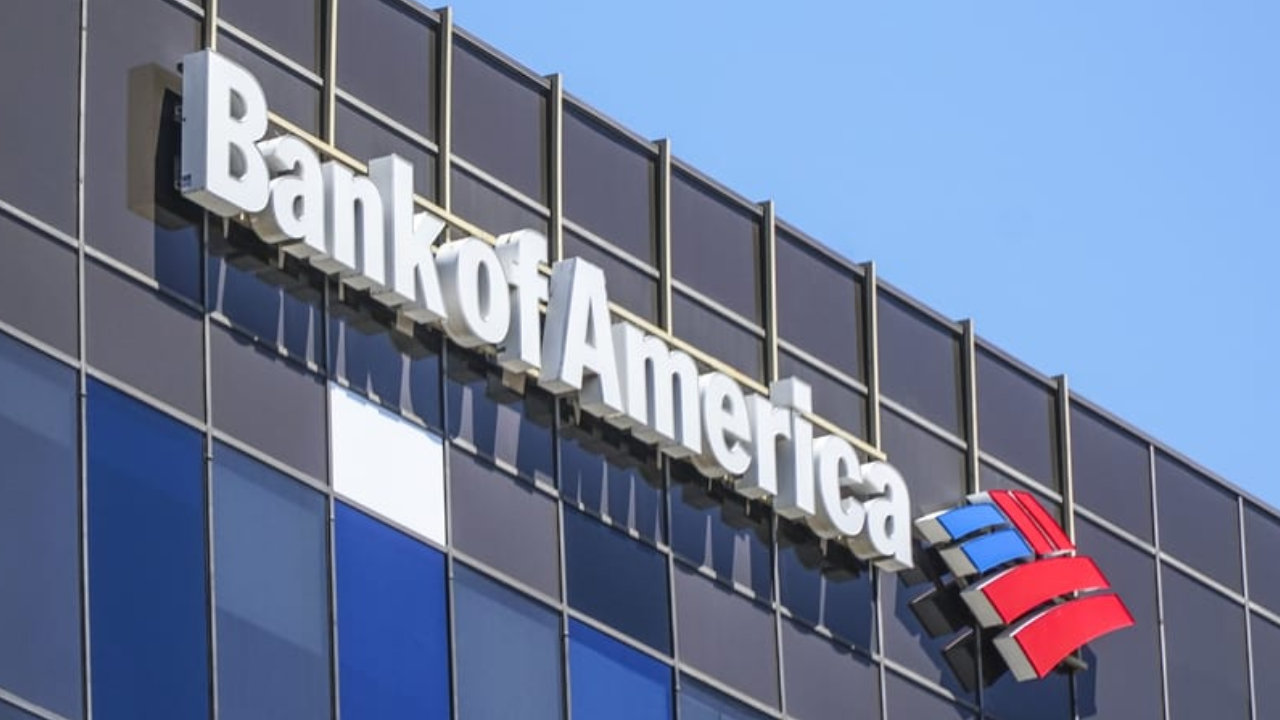 Bank of America has initiated coverage of Coinbase Global. The bank has identified several factors that could boost Coinbase’s revenue. Regarding the crypto exchange’s plan to become “the Amazon of crypto assets,” Bank of America says it is “still in very early stages of development.”

While the analyst sees Coinbase as the “leading provider of crypto infrastructure,” he cautioned that its stock, which is trading at 18.3 times sales, may have limited near-term upside. He described:

COIN aims to become the Amazon of crypto assets, though in our view COIN’s model is still in very early stages of development, and we await more concrete signs of progress against COIN’s long-term vision.

Coinbase CEO Brian Armstrong said last week during the company’s Q2 2021 earnings call: “We want to be the Amazon of assets, list every asset out there in crypto that’s legal. There are thousands of them today. There are eventually going to be millions of them. This is all under the theme of embracing decentralization.”

The Bank of America analyst is looking for Coinbase to diversify away from crypto trading fees, which currently account for 95% of the company’s revenue. Noting that services such as staking and lending are starting to gain traction for the exchange, he pointed out that subscriptions and services represent significant cross-selling opportunities that could boost Coinbase’s average revenue per user.

Several investment banks now cover Coinbase Global. Wedbush Securities began covering Coinbase in May with a stock price target of $275. The company raised the exchange’s price target from $275 to $300 last week with an “outperform” rating for the stock.

JPMorgan and Goldman Sachs initiated coverage of Coinbase in May. Goldman began with a “buy” rating and a price target of $306 for COIN. JPMorgan started with an “overweight” rating largely due to the company’s key position in the growing cryptocurrency space. The firm set the target price for Coinbase at $371.

Do you think Coinbase will soon become the Amazon of crypto assets? Let us know in the comments section below.