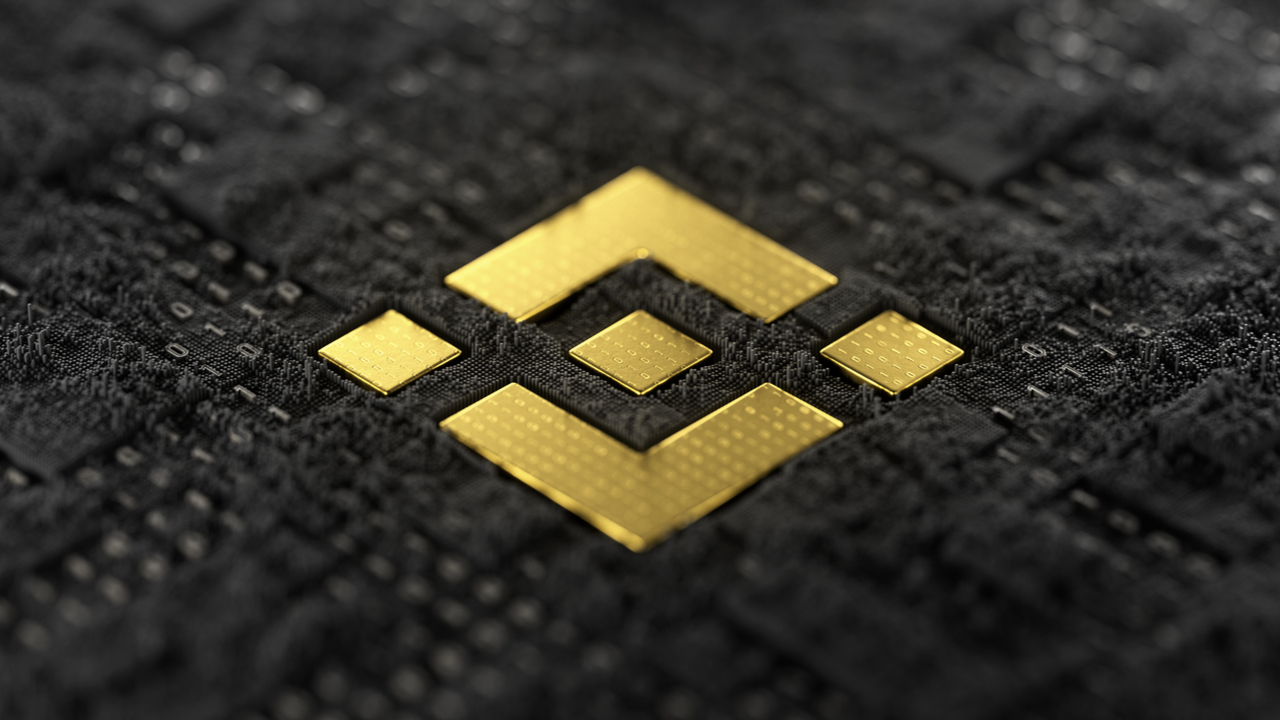 Binance, the leading cryptocurrency exchange by trading volumes, announced it is discontinuing its derivatives and futures products in Germany, Italy, and the Netherlands. This is likely the consequence of the regulatory crackdown that governments all over the world have exerted on Binance lately. The company also stressed this was the start of a complete plan to wind down their derivatives products offerings across the European region in a now-deleted tweet.

Binance Discontinues Derivatives Offering in Germany, Italy, and the Netherlands

Binance, one of the biggest cryptocurrency exchanges, has announced it will be winding down its derivatives and futures products in Germany, Italy, and the Netherlands, three countries that belong to the European Union. In its official statement, Binance stressed:

As the crypto ecosystem evolves globally, we are continually evaluating our products and working with our partners to meet our users’ needs.

Binance could be making reference to the statements given by its CEO Changpeng Zhao, who said the company is now compromised to register everywhere. The measure is already in effect, and users in these countries are now unable to open positions using these investment products. The affected user in the mentioned countries will now have 90 days to close their open positions. The company stated this would be the start of a full “winding down” of their derivatives and futures services in Europe in a now-deleted tweet.

In the Sight of Regulators

Binance has been in the sights of regulators worldwide for the last two months due to claims it lacks compliance with the rules in certain countries. Last May 13, according to people familiar with the situation, it was revealed that the exchange was being probed by the DOJ and the IRS. But that was just the start. Since then, regulators from UK and Japan have issued warnings against the exchange, stating it was not registered to do business in these countries.

Even the Thailand SEC filed a criminal complaint against Binance, while the Cayman Islands also stated the exchange was not authorized to conduct operations there. Several UK banks have blocked transactions to Binance in the country. More recently, on July 15, Lithuania And Italy (one of the countries where Binance is retiring its products today) issued more warnings on the illegal operation of Binance in their territories.

Changpeng Zhao, the current CEO of Binance, declared that they want to be “registered everywhere,” stating they would be a financial institution from now on, and even hinted at the possibility of stepping down from his role to facilitate this transition last week.

What do you think about Binance’s discontinuation of derivatives and futures products in Germany, Italy, and the Netherlands? Tell us in the comment section below.