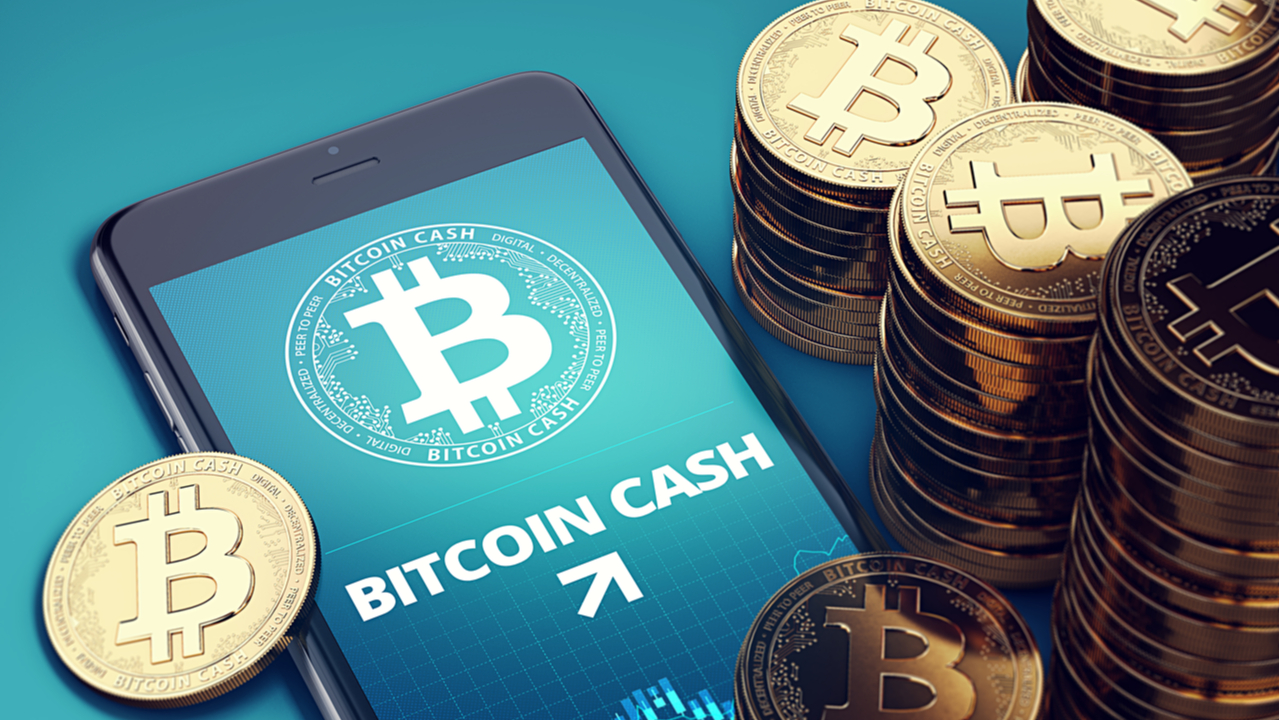 Born four years ago as a result of the disagreement between two groups over scaling issues, Bitcoin Cash has grown to be so much more. Offering a full suite of solutions for cryptocurrency users, having support from thousands of merchants at a worldwide level, and recently introducing Smartbch, a project that aims to tether smart contracts functions to the protocol, Bitcoin Cash is now more mature than ever. However, mishaps have also happened along the way.

Welcome to the World, Shuya Yang!

On August 1, 2017, in the midst of a big scaling debate that shook the cryptocurrency world to its core, Bitcoin Cash (BCH) was the result of a series of disagreements among developers and Bitcoin influencers about how to achieve blockchain scaling in the best way possible. Some supporters opted to scale onchain by increasing the block size, and that idea transformed into what Bitcoin Cash is today.

Welcome to the world, Shuya Yang! And Bitcoin cash! https://t.co/ymh4Ciwypb

However, since that time, and thanks to the contributions of several people and organizations, but not without difficulties and forks along the way, Bitcoin Cash has become now a robust blockchain with an established upgrade path that seeks to minimize the drama that’s associated with upgrades and forks in the past. This has been especially important because most of the upgrades that have affected the chain have derived from the planning, standards, and the inclusion of improvements into the protocol every six months.

Even with a few bumps along the way, and being a minority chain, Bitcoin Cash has managed to move forward with its principal goal, which is providing more economic freedom to those who need it in the world. From technical achievements like Schnorr Signatures, the implementation of a token standard called SLP, and a new difficulty algorithm, to focus on the social part of the cryptocurrency spectrum by supporting communities in countries like Venezuela, South Sudan, and Argentina, Bitcoin Cash covers the whole spectrum of action of what a cryptocurrency represents.

This has been another interesting year for the Bitcoin Cash community, which sadly, experienced yet another blockchain split last November 15 that gave birth to another chain, denominated Bitcoin Cash ABC. The event had its origin in the discussion around the infrastructure development fund that Bitcoin ABC, the leading node implementation at the time, wanted to adopt, and a new DAA (Difficulty Adjustment Algorithm).

However, most of the community rejected the plan that proposed miners concede a part of their block rewards to a central authority of developers to help subsidize development expenses and chose to stay with the original chain’s ruleset. This split resulted in the separation of Bitcoin ABC, led by Amaury Sechet, who was one of the original collaborators of the currency, from the Bitcoin Cash project.

The debate over funding projects also gave birth to one of the fundamental projects for Bitcoin Cash this year: Flipstarter. Flipstarter, which is a noncustodial crowdfunding tool that uses BCH, showed that the BCH community could thrive using its own means to fund valuable projects for the environment. More than 12 projects have collected over $1 million for last August, and that amount has only grown exponentially since that time.

On the institutional side of things, BCH also had some interesting victories. Grayscale was greenlighted to offer shares of its Bitcoin Cash Trust to institutions last August, meaning that now institutional investors could get exposure to the asset without having to worry about custody, a big concern for many investors interested. Privacy also experienced a big jump, with Cashfusion, a fungibility protocol directed at obscuring cryptocurrency transactions in the Bitcoin Cash chain, reaching a milestone of $3.2 billion anonymized.

Bitcoin Cash is also making a big leap to decentralized finance. Last year, General Protocols, a company dedicated to building decentralized finance (defi) protocols on top of BCH, raised $3 million from strategic investors after launching Anyhedge and Detoken, the first two defi instances of tools designed to operate on top of the BCH protocol. And just recently, a new sidechain called Smartbch that uses Bitcoin Cash as its main token was launched, with the ability to run EVM compatible content. This would give Bitcoin Cash, in theory, an equivalent functionality to Ethereum and compatibility.

As all of this happened, the development of the currency didn’t stop. A number of node implementations joined a new node called Bitcoin Cash Node and the devs collectively took over the development tasks of the protocol. On May 15, 2021, a new update was applied to the BCH chain with success. This update brought a number of important improvements, including the inclusion of an unlimited number of unconfirmed chained transactions. Also, new measures to add transparency and standards to control what gets upgraded and when, like CHIPs (Cash Improvement Proposals), are designed to avoid new confrontations like the ones that happened in the past.

Bitcoin Cash has one of the few chains that has presented adoption as one of its first priorities since its beginning. The whole objective of scaling was to allow more people to transact using Bitcoin Cash with low fees. And this last trait has made it especially interesting for third-world countries where users can’t pay high fees to use crypto as currency.

Many people are asking me why I’m supporting Bitcoin Cash and why I think it has the biggest upside potential. Good question.

Throughout this last year, there have been important efforts to bring bitcoin cash to the hands of the underserved. Bitcoin Cash Argentina, a new Bitcoin Cash nonprofit, has onboarded more than 100 merchants in the area and has hosted meetups to promote the knowledge and use of cryptocurrencies in the region. The organization operated with its own funds until last May when it successfully crowdfunded a Flipstarter campaign that allowed it to expand its objectives.

Other groups are also doing the same in Venezuela and Colombia: Led by George Donnelly, former Dash supporter, Bitcoin Cash Latam has been onboarding merchants and users, showing the benefits of using cryptocurrencies in inflationary and devaluation-based economies. The organization has been targeting the Venezuelan capital heavily, and now hundreds of merchants already know how to use cryptocurrency for their benefit.

Satoshi’s Angels is another group that has been consistently running merchant adoption campaigns since December 2020, arming a strong ambassador team that has successfully onboarded 300+ merchants so far. According to one of its founders, Akane Yokoo, the team has been organizing three monthly virtual meetups for two regions in English and one in Spanish, which are both open for everyone to join globally.

While this year’s celebration will be affected by the Covid-19 related measures that are still affecting mobility and operations in some countries, Satoshi’s Angels will host a live stream to commemorate this milestone. Users could get free BCH airdrop every day before the event if they follow the hosts and retweet the airdrop posts with CCTip. There will also be an airdrop during the event for the present users in the chat. There will be also other regional live streams and discussions throughout the day.

What do you think about the fourth year of Bitcoin Cash’s existence? Tell us in the comments section below.