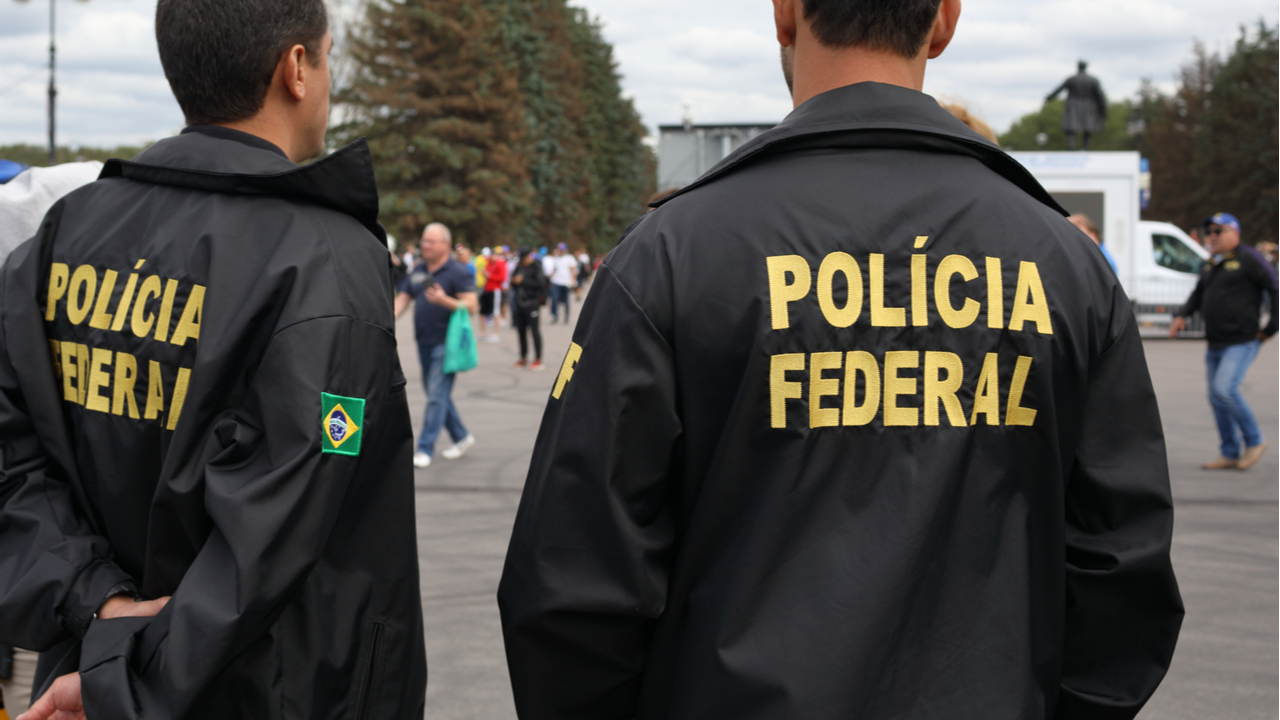 The Brazilian Federal Police launched Operation Compliance, a probe against cryptocurrency-related money laundering crimes last week. The probe resulted in the execution of several seizure warrants across the country, involving 150 federal policemen active in five different cities. Operation Compliance came about by way of an investigation that identified cryptocurrency-related money laundering crimes on the internet starting in 2018.

The Brazilian Federal Police were deployed last week to scrutinize several locations that were allegedly linked to cryptocurrency-related money laundering operations. This following an investigation that started back in 2018. Operation Compliance required the involvement of 150 federal policemen, who carried out 34 search and seizure warrants in several cities of the country, including Goiânia, Campo Grande, São Paulo, Laranjal Paulista, Recife, and Vitória.

But the Brazilian police did not only limit themselves to the execution of these warrants. The operation also encompassed the issuance of more than 30 orders to block bank accounts and cryptocurrency portfolios by a Federal Court in Goiás. The total amount of funds that were blocked has not been shared by police sources.

The preliminary investigation, which started in 2018, identified the activities of a hacker that used different bank accounts to divert funds for cryptocurrency businesses, that were funneled through the bank accounts of the investigated companies.

The Brazilian authorities have been very busy when it comes to identifying and pursuing possible cryptocurrency-related crimes. Just in the last month, the Brazilian police seized more than $33 million in a similar probe that investigated the alleged relationship between a group of unnamed exchanges and shell companies.

Also, earlier this month, the first sale of seized bitcoin was ordered by a Brazilian federal court. The bitcoins, taken from the alleged Ponzi scheme organization Tradergroup, were sold on one of the exchanges with more liquidity in the country with the intention of reimbursing investors part of the money invested. However, the $1.1 million worth of bitcoin sold was not enough to give all users of the platform the full amount of their investment.

What do you think of the swift Brazilian action on cryptocurrency-related money laundering? Tell us in the comment section below.