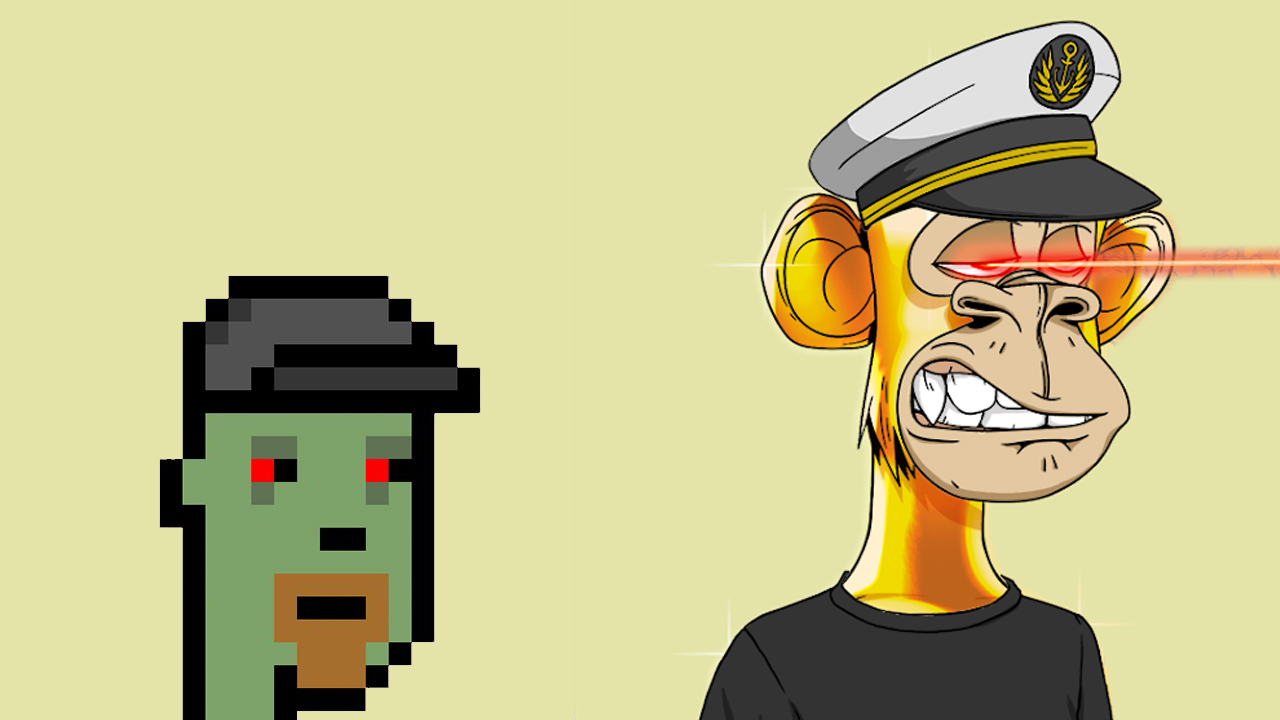 The well known luxury auction house Christie’s has announced the company’s first non-fungible token (NFT) art sale in Asia on September 17. According to the announcement, the NFTs will feature Cryptopunks by Larva Labs, Meebits, and Bored Apes.

Founded in 1766 by James Christie, the British auction house Christie’s has been auctioning luxury goods, artwork, clothing, and jewelry for well over 100 years. Christie’s got into the cryptocurrency and blockchain scene last year and sold its first NFT for $131,250. The first NFT the auction house sold was Robert Alice’s “Block 21 (42.36433° N, -71.26189° E) (from Portraits of a Mind).”

During the second week of May, Christie’s held a Cryptopunks auction where the auction house sold nine punks for over $16 million. Christie’s was also instrumental during the Beeple NFT sale which sold for a whopping $69 million and is the most expensive NFT to date. In July, the artist “Fewocious” raked in over $2 million for an NFT collection at a Christie’s auction.

Christie’s has now announced another non-fungible token art auction which will see NFTs like Cryptopunks, Bored Apes, and Meebits sold on the auction block. According to Christie’s, the NFT auction featuring these NFTs will start on September 17 at 2:00 p.m. (HKT) and end on September 28 at 2:00 p.m. (HKT). In a statement sent to Bitcoin.com News, Christie’s said the NFTs are “exceptionally rare.” More information about the auction house’s NFT sale will be released on Monday.

Key highlights of the sale will include a group of exceptionally rare Cryptopunks created by Larva Labs, as well as Yuga Labs’ Bored Ape Yacht Club (BAYC) and Larva Labs’ latest creation Meebits. This auction also marks the first time BAYC and Meebits will be offered outside of any NFT-trading platform. This sale is poised to set another milestone in the history of Crypto Art.

Besides Christie’s a few other fine auction houses like Phillips and Sotheby’s have joined the NFT and blockchain space. Phillips Auction House auctioned one of Banksy’s “Laugh Now Panel” prints during the first week of June. Sotheby’s has been working with artists like Jay-Z, the inventor of the World Wide Web, Sir Timothy John Berners-Lee, and auctioning diamonds for crypto as well.

What do you think about Christie’s upcoming Cryptopunks, Meebits, and Bored Apes NFT auction? Let us know what you think about this subject in the comments section below.