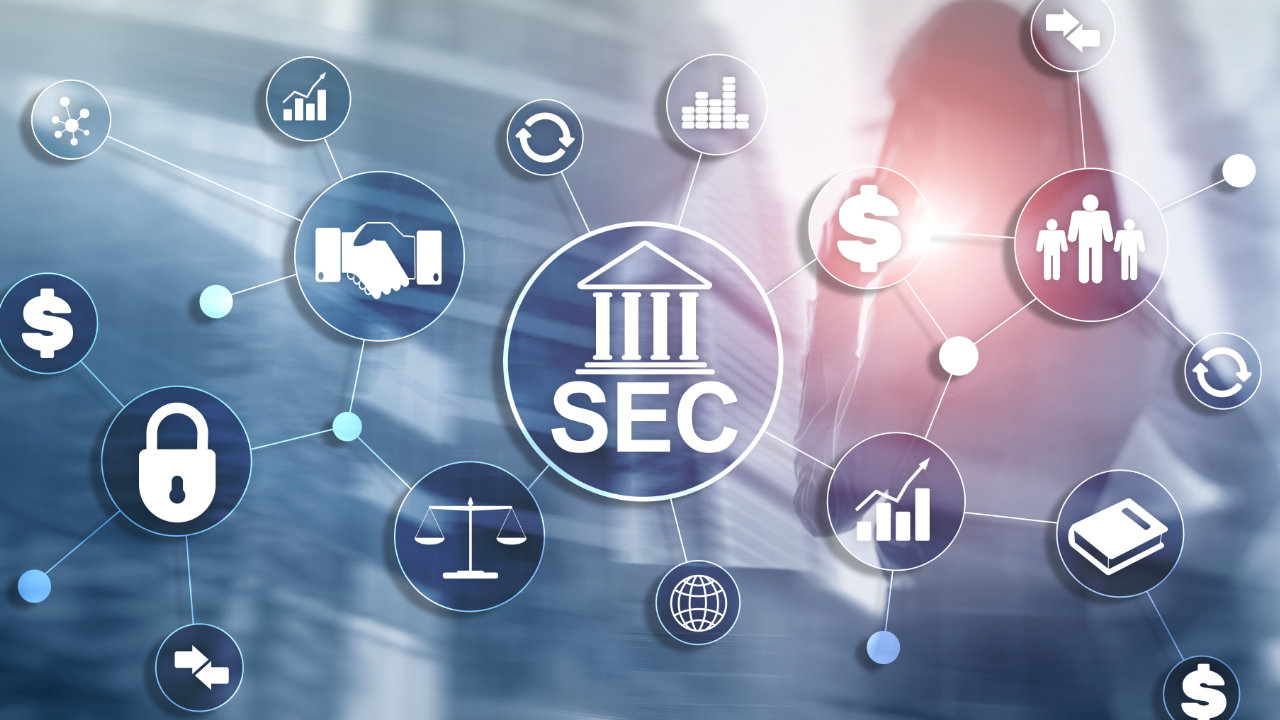 A commissioner with the U.S. Securities and Exchange Commission (SEC) has criticized the securities watchdog for focusing on enforcement actions in its oversight of the crypto industry.

SEC Commissioner Hester Peirce criticized her own agency Monday after it announced an enforcement action against cryptocurrency exchange Poloniex. She noted that the SEC’s action against the exchange “doubles down on the Commission’s enforcement-centric approach to crypto.”

The securities watchdog alleges that Poloniex operated without being registered and planned internally to be “aggressive” in listing more assets in 2017 despite saying publicly that it would not list securities. The regulator said that in 2018 the exchange let users trade assets it deemed “medium risk” of being classified securities.

Peirce, also known as “crypto mom,” argued that the SEC was taking its time in dealing with cryptocurrencies at the time. “During the period at issue here (mid-2017 through 2019), the Commission was moving very cautiously with respect to regulated entities’ engagement with crypto assets,” she explained, elaborating:

The commissioner opined: “Given how slow we have been in determining how regulated entities can interact with crypto, market participants may understandably be surprised to see us come onto the scene now with our enforcement guns blazing.”

A report published in May shows that the SEC has brought 75 enforcement actions against companies and individuals in the crypto industry. Last week, the SEC took action its first action involving decentralized finance (defi).

He said last week that Satoshi Nakamoto’s “innovation is real,” adding that “it has been and could continue to be a catalyst for change in the fields of finance and money.”

What do you think about the SEC focusing on enforcement actions in regulating the crypto industry? Let us know in the comments section below.