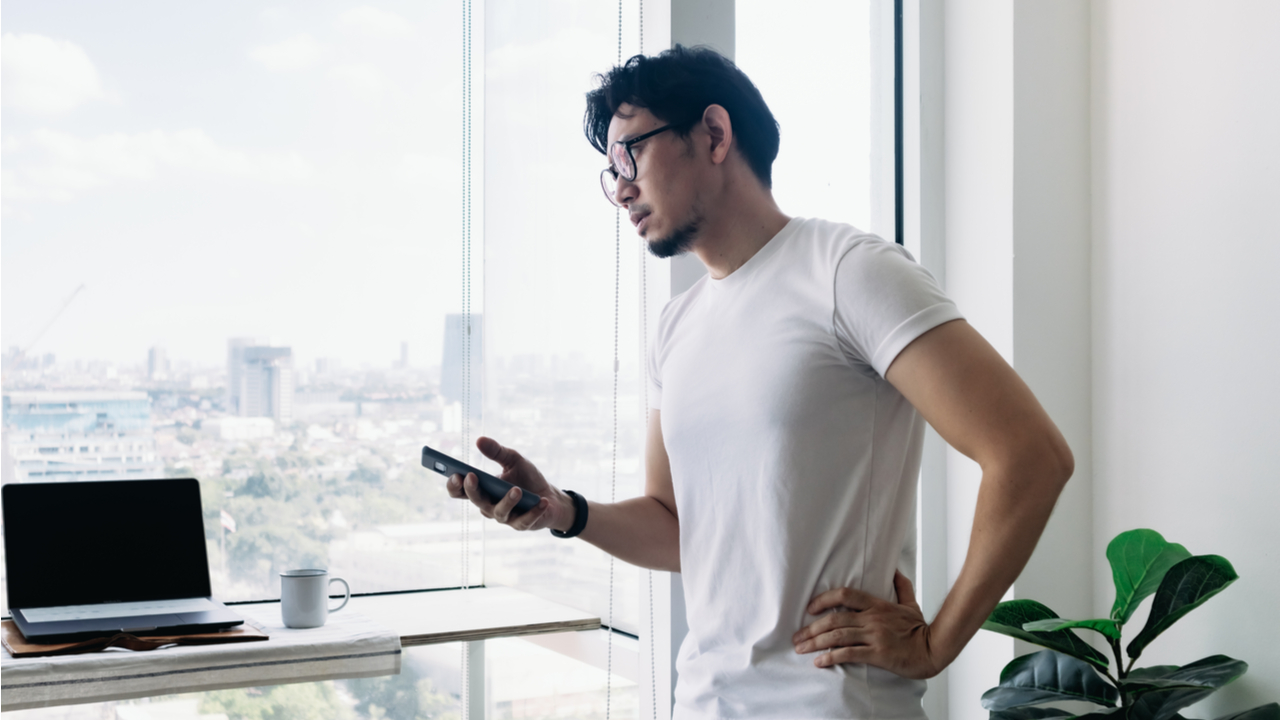 U.S.-based crypto trading platform Bitfront is going to discontinue services in South Korea before stricter rules for the industry are enforced in September, Korean media reported. The exchange, a subsidiary of Japanese tech giant Line, is currently available to Korean traders.

With tighter regulations on the horizon, digital asset exchange Bitfront is reportedly joining those platforms that are planning to pull out of South Korea’s cryptocurrency market. The U.S.-registered entity, which was established by the Japanese messaging app company Line, is going to limit its services in the country next month, Korean media revealed.

According to Yonhap, the exchange will stop providing Korean-language service in mid-September. “Citing the tougher regulations, Bitfront also said it will discontinue payments with Korean credit cards on Sept. 14,” the news agency detailed in a report on foreign crypto exchanges “seeking distance” from South Korea ahead of the upcoming changes.

Bitfront will discontinue its Korean-language marketing activities via social media channels like “Facebook, Telegram and Line for its Korean clients this month,” the Korea Economy Daily added, quoting industry sources on Tuesday. At the time of writing, Bitfront’s website is still available in Korean.

The stricter rules, introduced with the revised Special Funds Act which took effect on March 25, will be enforced in September after a six-month grace period. They require crypto trading platforms to register with Korea’s anti-money laundering body, the Financial Intelligence Unit (FIU), by Sept. 24 and cooperate with domestic banks on the issuance of real-name accounts. Failure to comply could lead to blocked access, penalties, and even criminal prosecution. 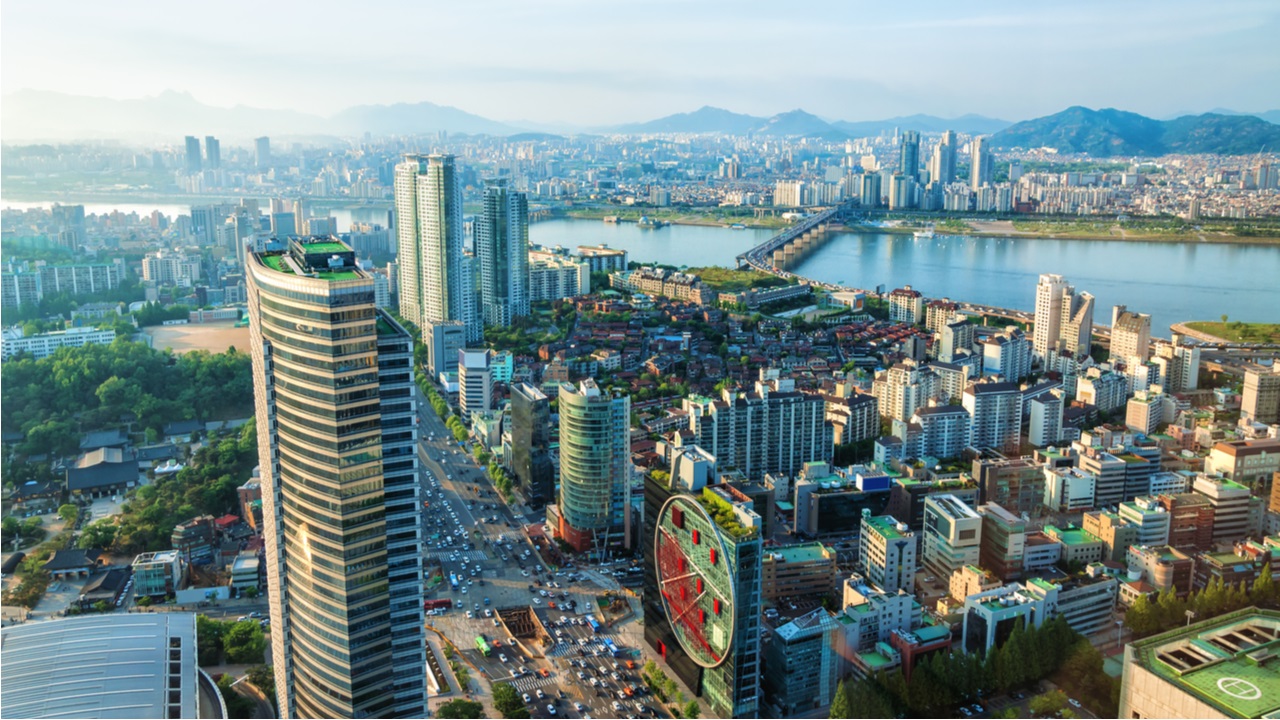 In July, the country’s Financial Services Commission (FSC) warned over two dozen exchanges targeting Korean nationals. Smaller and foreign-based exchanges have found it difficult to secure a partnership with a local banking institution as Korean banks fear exposure to money laundering, fraud, and other crypto-related risks. Starting from Sept. 25, exchanges will be banned from withdrawing money for cryptocurrency trading if they have not implemented real-name bank accounts, Yonhap noted.

Binance, the world’s leading cryptocurrency exchange, said last week it’s ending the offering of a number of products and services in South Korea. This decision, announced on Friday, involves the discontinuing of trading pairs and payment options in Korean won as well as peer-to-peer (P2P) merchant applications and Korean language support. On Wednesday, another overseas digital asset exchange, FTX Trading, removed Korean from the language options available on its website.

What are your expectations about the future of the crypto trading market in South Korea? Share your thoughts on the subject in the comments section below.