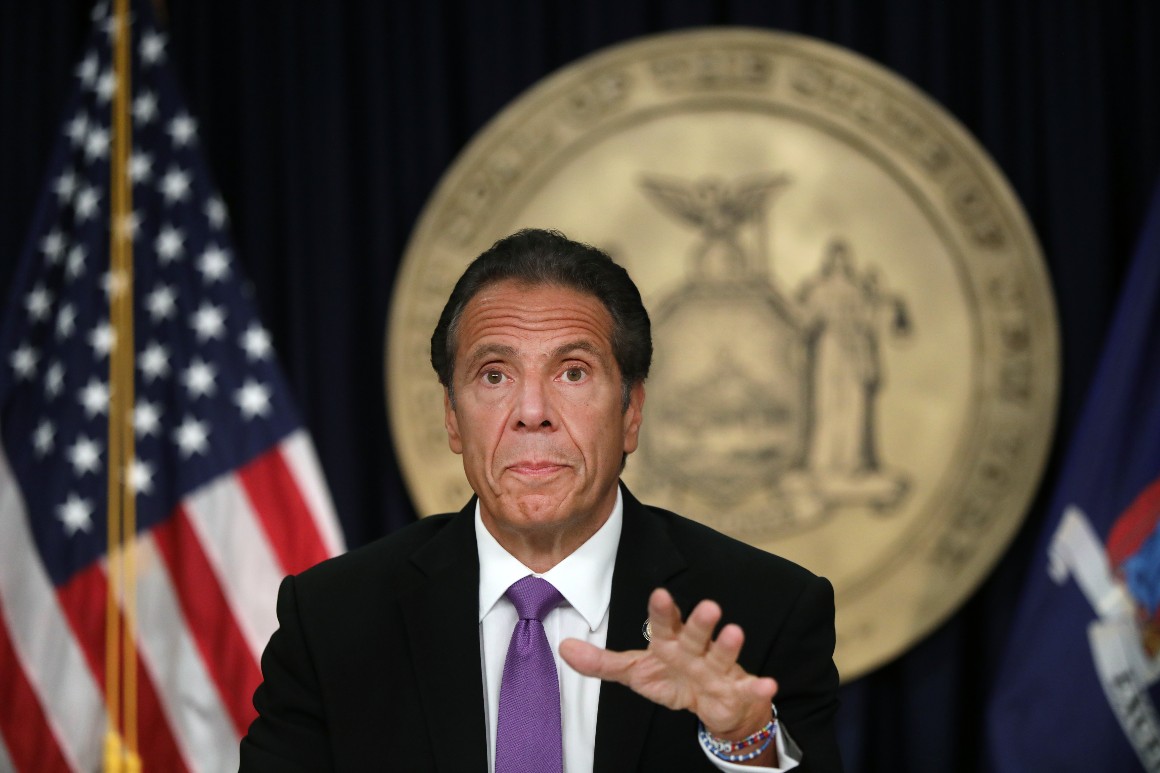 ALBANY, N.Y. — Gov. Andrew Cuomo’s office says it will cooperate with a request from the state Assembly for evidence as part of its impeachment probe, perhaps the clearest sign yet that the governor has no plans to resign soon despite mounting calls for him to quit.

“The Assembly has said it is doing a full and thorough review of the complaints and has offered the Governor and his team an opportunity to present facts and their perspective,” Cuomo spokesperson Rich Azzopardi said in a statement late Thursday afternoon. “The Governor appreciates the opportunity. We will be cooperating.”

Earlier on Thursday, the Assembly’s Judiciary Committee officially warned Cuomo that its impeachment investigation has almost concluded. It gave him until Aug. 13 to produce any final evidence that he wishes to share.

“We write to inform you that the Committee’s investigation is nearing completion and the Assembly will soon consider potential articles of impeachment against your client,” the committee’s attorneys wrote to Cuomo’s counsel. “Accordingly, we invite you to provide any additional evidence or written submissions that you would like the Committee to consider before its work concludes. To the extent that you wish to share any such materials with the Committee, please do so by no later than 5:00 pm on August 13, 2021.”

Judiciary Chair Charles Lavine (D-Nassau) and his committee have been conducting an impeachment investigation into Cuomo since March. A report by state Attorney General Tish James corroborating allegations of sexual harassment against the governor has made many members eager to swiftly conclude their work.

The committee is planning to meet on Monday, when members are expected to start making decisions about what the next steps will be.