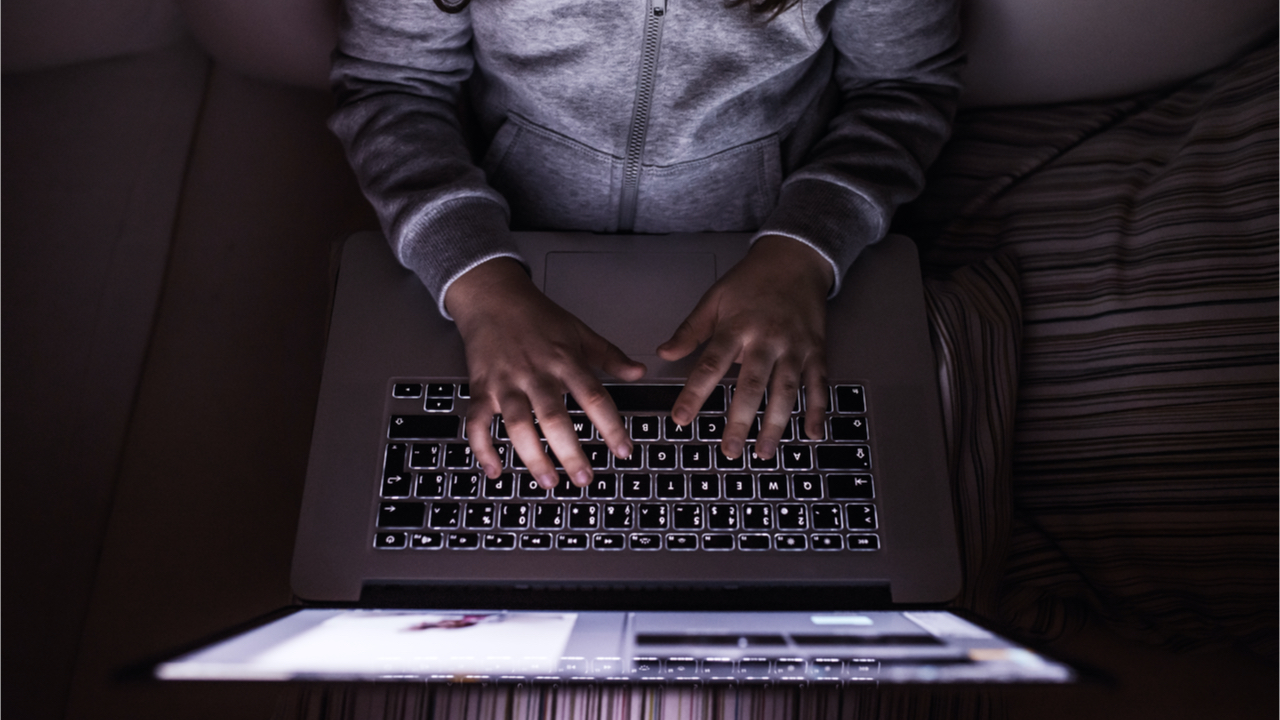 According to the blockchain intelligence firm Elliptic, cybercriminals are leveraging cryptocurrency analytics to get ahead of law enforcement. Elliptic says a “blockchain analytics tool has been launched on the dark web” and the tool is called “Antinalysis.”

On August 13, the blockchain surveillance company Elliptic published a blog post that details how the firm discovered a blockchain analytics tool that is leveraged by cybercriminals to protect themselves. The tool dubbed “Antinalysis” allows “bitcoin addresses to be checked for links to criminal activity,” Elliptic claims.

The company’s announcement further states that Antinalysis gives individuals the ability to “test whether their funds will be identified as proceeds of crime by regulated exchanges.” The company’s blog post adds:

Antinalysis seeks to help crypto launderers to avoid this, by giving them a preview of what a blockchain analytics tool will make of their bitcoin wallet and the funds it contains. The site runs on Tor, an anonymous version of the web commonly used to host darknet markets and other illicit services.

Elliptic says that the creator of Antinalysis is a software developer behind the darknet market (DNM) Incognito Market. The tool’s mission statement is: “offering a perspective from the opponent’s point of view,” Elliptic’s blog post details.

People utilizing the Antinalysis tool are paying $3 to look at a single bitcoin address and the tool breaks down onchain movements. Users can pay for the service by using bitcoin (BTC) or monero (XMR), Elliptic’s report highlights.

“Antinalysis claims to offer highly accurate results and to have verified this by comparing them to those generated by commercially available blockchain analytics tools,” Elliptic said. “However, Elliptic’s own evaluation of the results returned for a range of bitcoin addresses shows that it was poor at detecting links to major darknet markets and other criminal entities.” The blog post further stresses:

Regardless, the tool represents a significant new capability for crypto launderers.

Furthermore, Elliptic emphasized in the blog post that an article published by the well known security researcher Brian Krebs also came to the same conclusions. Both Krebs and Elliptic detail that Antinalysis likely leverages the AMLBot API which is a tool crafted by the blockchain intelligence firm Crystal Blockchain.

“The results provided by Antinalysis are identical to those provided by AMLBot,” Elliptic’s account of the new tool explains.