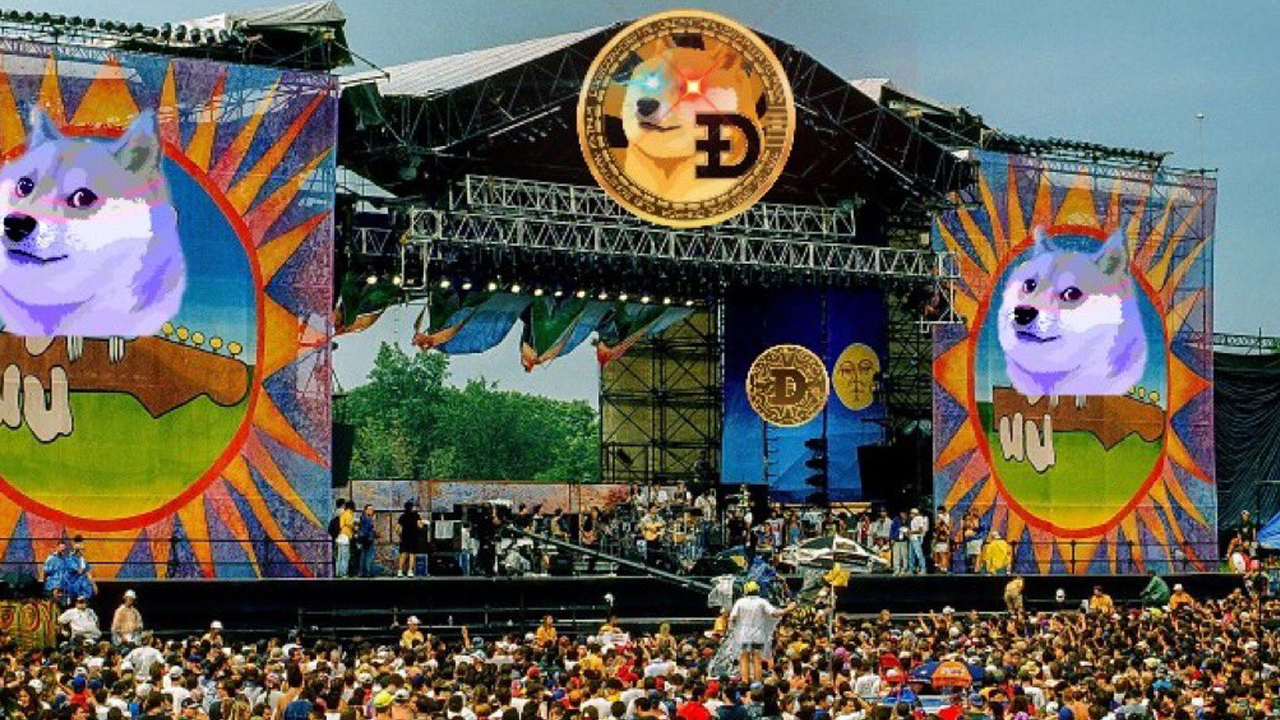 Fans of the meme-based crypto-asset dogecoin (DOGE) are throwing a festival dedicated to the digital currency and its economy. Dogepalooza 2021 of course borrows the name from the popular music festival Lollapalooza.

According to the event’s web portal, the first Dogepalooza will begin on October 9, in Sugar Land, Texas. The promoters also note that other Dogepalooza events will be hosted in “multiple cities and countries around the globe” going forward.

“There will be live entertainment, drinks, food, Dogecoin merchandise and an all-around celebration of Doing Only Good Everyday,” the website details. The promoters also say that “many top secret entertainers” have “agreed to participate.”

One headliner that’s been announced so far is the Grammy award-winning Dionne Warwick. Dogepalooza will also feature another Grammy Award winner, producer and DJ, Damon Elliott. Furthermore, the last headliner mentioned is the American composer and classical pianist Chloe Flower. The website will also be hosting a non-fungible token (NFT) store but currently, the page is under construction.

Last June, when someone asked on Twitter whether people would attend Dogepalooza 2021, Tesla CEO Elon Musk responded to the tweet. “Sounds kinda fun,” Musk said on Twitter that day. Warwick has also been tweeting about the meme-based crypto asset and shared a meme of herself surrounded by DOGE. Dogecoin fans have also suggested a number of other celebrities that could promote DOGE at the event.

Dogepalooza 2021 has strategic partners as well, including web portals like shopdoge.xyz and blockapescissors.com. The Dogepalooza 2021 store is already selling gear too like Dogepalooza flip flops, backpacks, a baby onesie, hoodies, tote bags, and coffee mugs. At press time, Dogepalooza’s official Twitter page has around 5,500 followers.