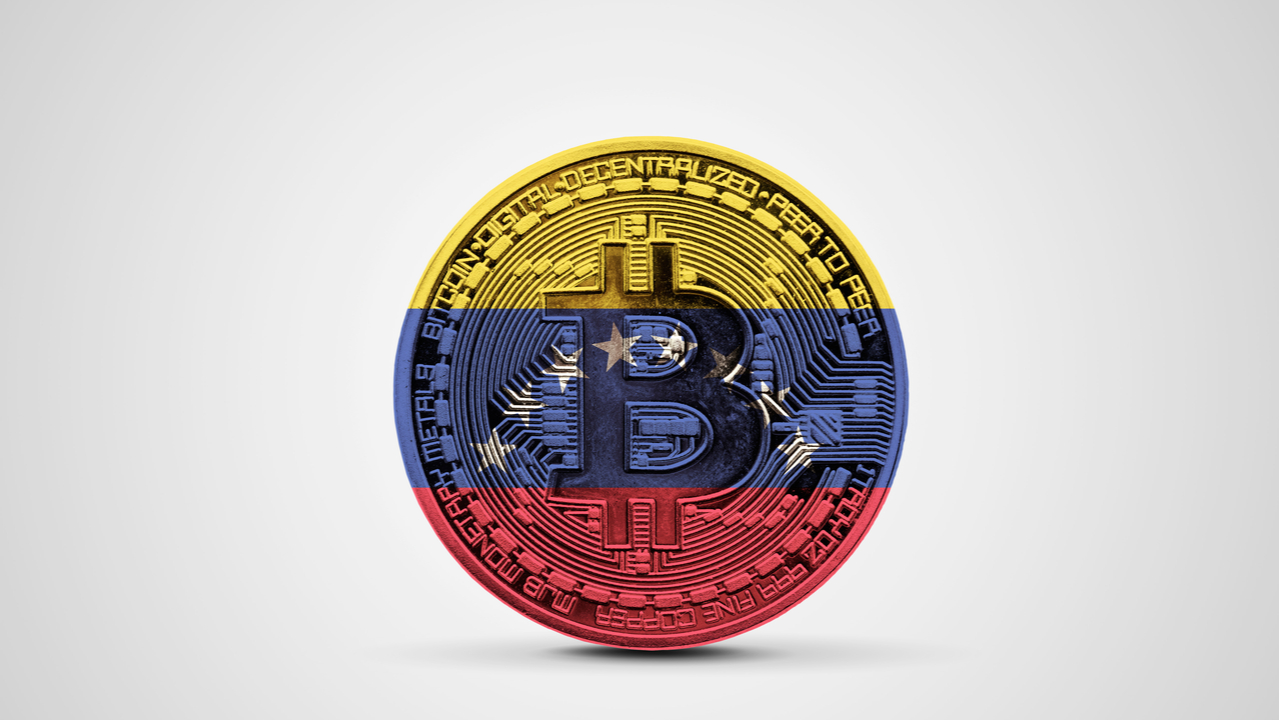 A group of Venezuelan Bitcoin miners that were disconnected from the power grid by regional authorities in the state of Carabobo might resume operations in the next 48 hours, according to the national cryptocurrency watchdog, Sunacrip. The institution met with affected miners on Wednesday and assured them it will make the necessary adjustments with regional authorities to allow them to operate and avoid further interruptions to the service.

A group of miners disconnected from the national power grid in the Carabobo state in Venezuela met Wednesday with the national cryptocurrency watchdog, Sunacrip, to discuss the cause of this measure and find a possible solution to the problem. Asonacrip, the National Cryptocurrency Association, reported that Joselit Ramirez, the National Superintendent of Crypto Assets of Venezuela was present in the meeting and promised them a reconnection of the farms in the next 48 hour period.

Asonacrip also stated the disconnected miners were operating in:

…industrial parks suitable for the activity without damaging energy consumption, and additionally, with their income, they contribute to the recovery of the national electricity system.

There was no mention of the real reason behind the power suspension of the miners in the meeting.

Some people with knowledge of the matter stated that these miners were disconnected from the power grid due to a power contingency of the state. At the time of writing, there have been no official statements explaining the reason behind these actions.

While there are no official numbers about miners in Venezuela, it is estimated that much of the hashrate operating in the country does so without a license from Sunacrip. That’s why the institution is always promoting miner registration and pushing the benefits of having a permit issued to mine cryptocurrencies. However, all of the miners that were affected by this measure were operating legally, according to Asonacrip.

People weighed in on social media stating that the responsible state parties should reimburse miners for the losses caused by this kind of action, stressing this could make these occurrences less common in the future. Due to other occurrences, Sunacrip also stated that miners couldn’t be visited by police or military operatives without a Sunacrip official being present.

What do you think about the meeting between Venezuelan miners and Sunacrip? Tell us in the comment section below.