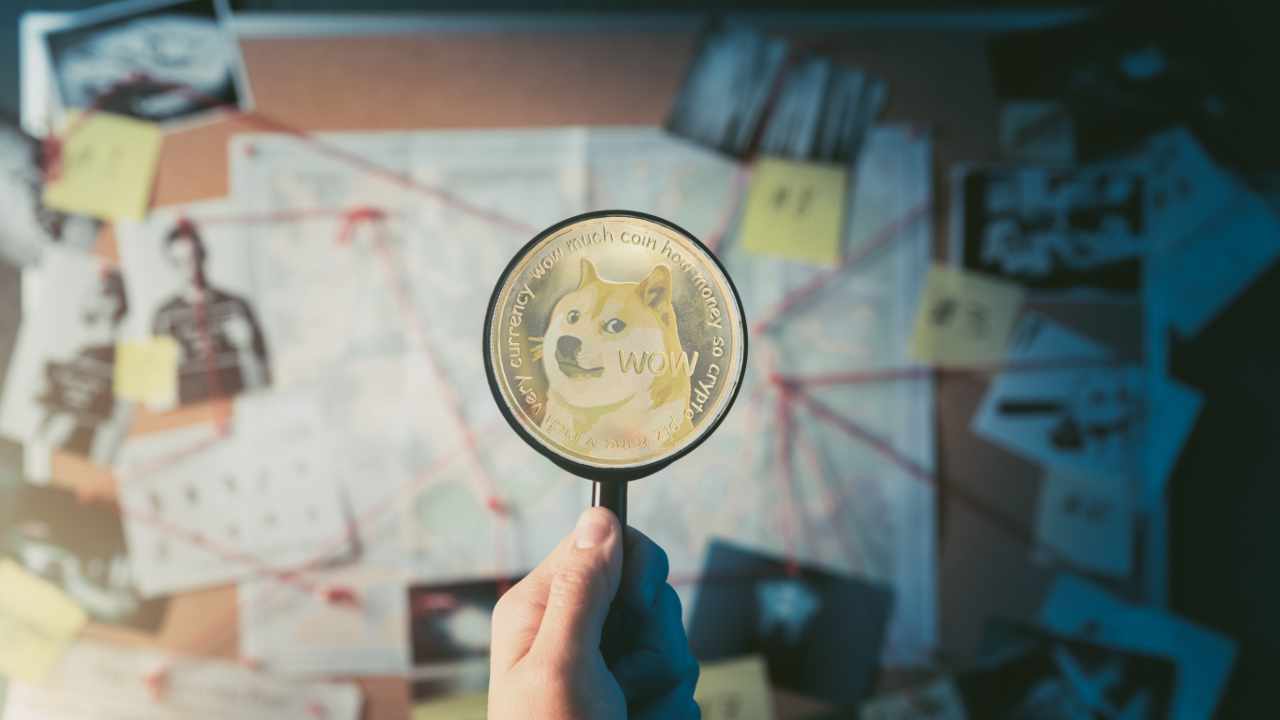 Turkish police have launched an investigation into a dogecoin investment scheme that has allegedly duped 350 million dogecoins from about 1,500 investors.

The chief public prosecutor’s office of Küçükçekmece, a suburb of Istanbul, is conducting a large-scale investigation into a cryptocurrency scam, Turkish news television channel TV100 reported this week.

The scheme claims to be a cryptocurrency system operating under the name “Dogecoin mining.” It promised users a 100% profit in 40 days.

The scam’s alleged mastermind, Turgut V., organized one-on-one meetings in luxury venues, with attractive promotions in order to convince investors to join the scheme. He also used a Telegram channel to direct investors to transfer their dogecoins to the system.

The system worked well for the first three months and investors were able to regularly receive their promised returns. This has caused the number of investors to substantially increase. In total, about 1,500 people transferred their dogecoins to the scheme.

However, in the fourth month, Turgut V. abruptly shut down the system. Unable to log in, confused investors tried to contact him and his associates by phone or at their office to no avail.

Realizing that they were defrauded, some investors filed a complaint in the prosecutor’s office through their lawyer Sinan Keskin. One of the victims, Ecem Ashyrova, told TV100: “I deposited 4 million dogecoins. I have lost 12 million Turkish lire at the moment. We were promised to gain 100% with a 40-day package, but what we had in the palm of our hand is gone.”

The Turkish Terrorism and Organized Crimes Bureau launched an investigation on Turgut V. and 11 other suspects associated with him. The prosecutor’s office has also issued a ban on leaving the country for Turgut V.

What do you think about this dogecoin scheme? Let us know in the comments section below.