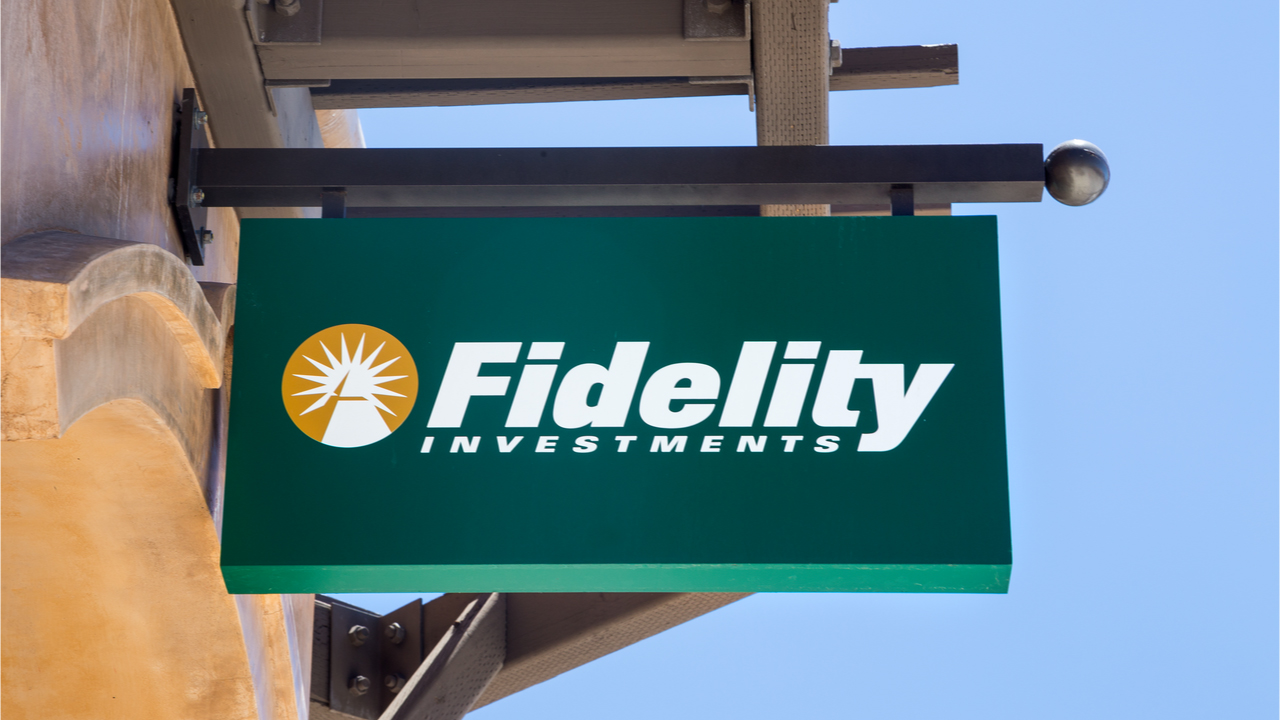 Marathon Digital Holdings has published the company’s bitcoin production and mining operation updates for the month of July and bitcoin production increased 66% month-over-month. Furthermore, the financial services giant Fidelity Investments purchased a 7.4% stake in Marathon in July, spending around $20 million for the shares.

Fidelity Investments Scoops Up Shares of Marathon for $20 Million

Boston-based Fidelity Investments is one of the largest asset managers in the world, handling $4.9 trillion in assets under management (AUM). Fidelity has been involved with cryptocurrencies and blockchain for years now and on July 22, Fidelity invested $20 million to purchase a 7.4% stake in Marathon Digital Holdings (Nasdaq:MARA).

Marathon also revealed this week that it had signed an agreement to purchase 30,000 Antminer bitcoin mining rigs from Bitmain. Following the announcement, Marathon published statistics for its July performance. The company noted that it had seen a significant month-over-month increase in bitcoin production to 422.2 BTC worth over $16 million. The company’s audit explains that the firm’s BTC holdings today is approximately 6,225.6 BTC worth $236 million at the time of writing.

In addition to Fidelity, a number of other large financial institutions have purchased Marathon shares. As of today, Blackrock holds 1.59% of Marathon, Susquehanna has a 2.7% stake in the mining company, and Vanguard Group holds around 7.58% of MARA shares. Marathon’s July audit also says the company received approximately 19,401 S19 Pro ASIC miners from Bitmain during the last year. To date, Marathon’s fleet is approximately 19,395 active miners which produce around 2 exahash per second (EH/s) of hashrate.

What do you think about Fidelity Investments purchasing a 7.4% stake in the bitcoin mining firm Marathon? Let us know what you think about this subject in the comments section below.