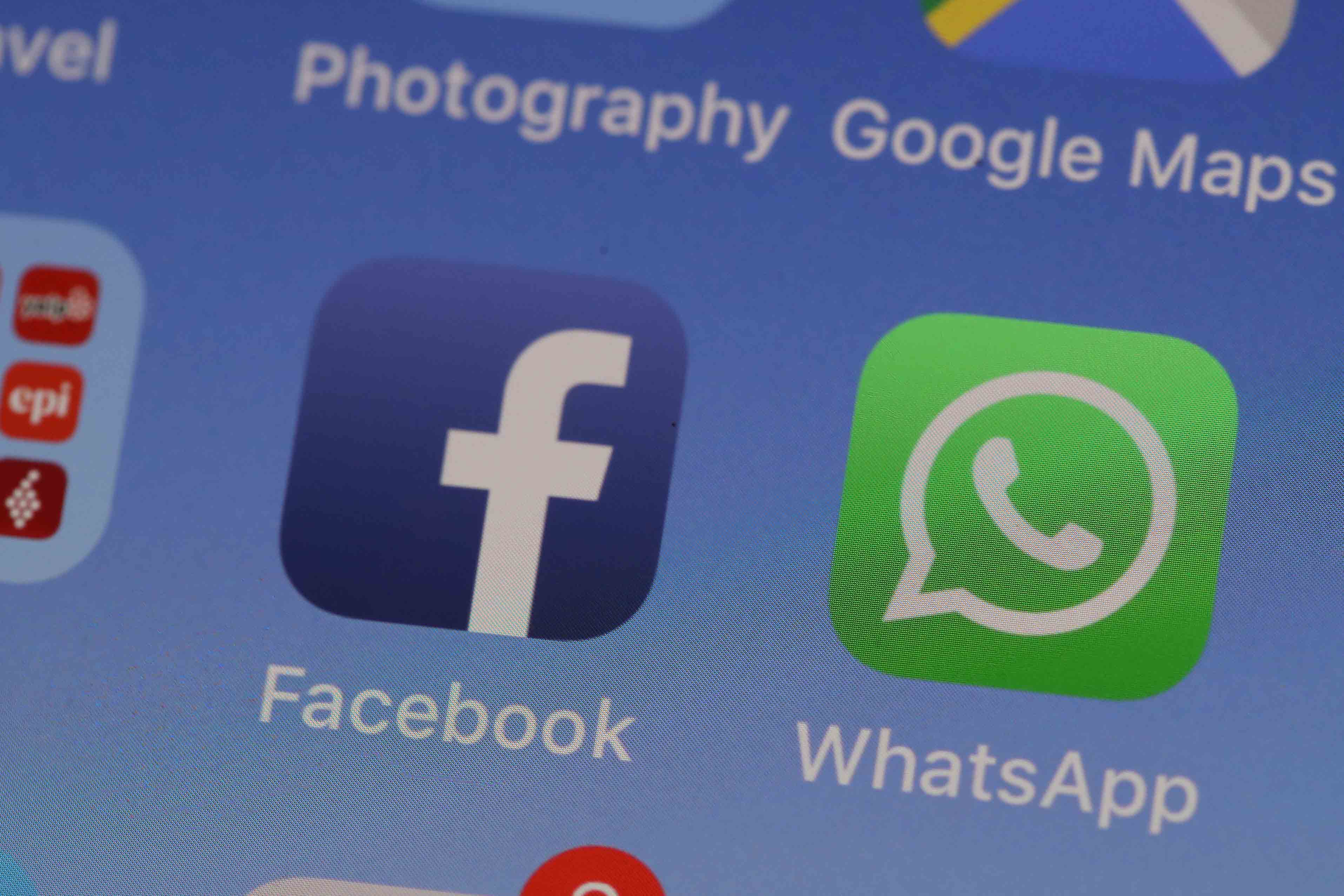 The Federal Trade Commission has filed a new antitrust complaint against Facebook, rebooting a high-stakes case to break up the social media giant after a federal judge tossed the agency’s original complaint in June.

Progressive FTC Chair Lina Khan joined with her two Democratic colleagues in a 3-2 party-line vote Wednesday to file the new complaint. The agency’s two Republicans — who both opposed the suit when it was first filed in December — voted against the new bid. The agency announced the vote and filed the new complaint Thursday.

The suit seeks to force Facebook to sell off Instagram and WhatsApp, in what would be the United States’ first court-ordered breakup of a company on antitrust grounds since AT&T in the early 1980s.

Facebook had tried to block Khan from participating in its case, citing her past statements and work on tech antitrust issues. But in a statement, the FTC said the agency has determined that she doesn’t have a conflict of interest that would require her recusal.

In a statement, Facebook blasted the FTC’s decision to continue what it called a “meritless lawsuit.”

“There was no valid claim that Facebook was a monopolist — and that has not changed. Our acquisitions of Instagram and WhatsApp were reviewed and cleared many years ago, and our platform policies were lawful,” Facebook spokesperson Christopher Sgro said. “The FTC’s claims are an effort to rewrite antitrust laws and upend settled expectations of merger review, declaring to the business community that no sale is ever final.”

The FTC first sued Facebook in December, alleging that the social network had illegally cemented its dominance by strategically buying up potential rivals, including the photo-sharing app Instagram and messaging service WhatsApp. For those it couldn’t buy out, Facebook took other steps, such as selectively cutting off rivals’ access to its data and users.

But Facebook scored a surprising court victory in June, when U.S. District Judge James Boasberg dismissed the FTC’s first complaint, saying prosecutors didn’t offer enough evidence for its assertion that the company controls more than 60 percent of the market for social networking.

The judge also threw out a parallel suit by 48 attorneys general representing states and U.S. territories. He found that they had waited too long to challenge the 2012 Instagram and 2014 WhatsApp deals. The states are appealing that decision.

Boasberg gave the FTC until Aug. 19 to file a new complaint addressing his concerns.

The new complaint largely rehashes the allegations from the original with added details on Facebook’s control over the social networking market.

In it, FTC alleges that Facebook controls about 80 percent of the market when measured by time users spend on various apps. The FTC also included details on Facebook’s market share based on daily and monthly active users. The fact that Facebook hasn’t lost users when its actions lead to user dissatisfaction, such as in the wake of the Cambridge Analytica scandal, is also evidence of its monopoly power, the agency said.

Facebook had argued that Khan should recuse herself from the case because of her public statements and her work on a 2020 antitrust probe by the House Judiciary Committee into competition in online markets. The company said she had “prejudged” the case. Amazon, which is under an FTC antitrust probe, has filed a similar petition.

The FTC said in a statement that the general counsel’s office determined that Khan’s recusal wasn’t necessary. “As the case will be prosecuted before a federal judge, the appropriate constitutional due process protections will be provided to the company,” the agency said in a release.

One of those who voted against the suit, Republican Commissioner Christine Wilson, said she opposed the complaint because of its focus on the Instagram and WhatsApp mergers, which the FTC reviewed and OK’d at the time.

“I believe it is bad policy to undermine the integrity of the premerger notification process established by Congress and the repose that it provides to merging parties that have faithfully complied with its requirements,” she wrote in a dissent, breaking with agency tradition that dissenting commissioners not issue written views to avoid undermining the FTC’s case in court.

Wilson said she took no position on Facebook’s recusal petition. In a footnote, however, she observed that the FTC’s rules on disqualification relate to “rulemaking and adjudicative matters” but do not “address a Commissioner’s role in prosecutorial decisions.”