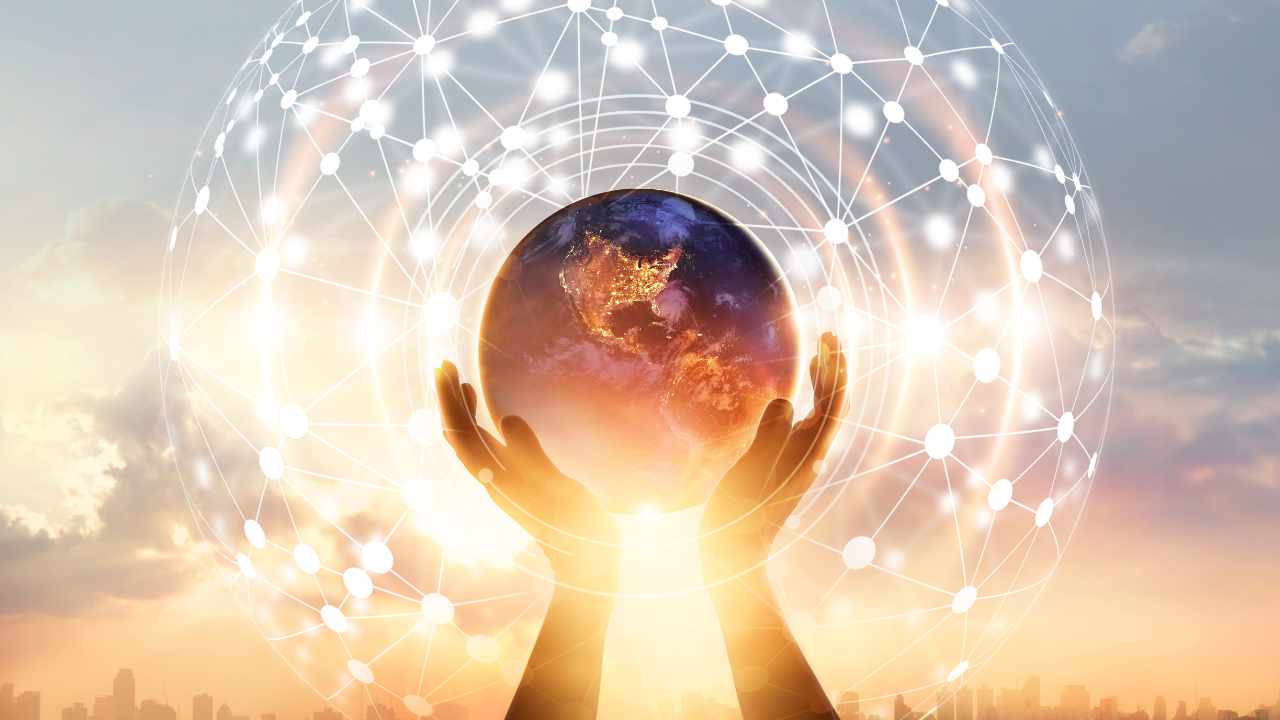 Blockchain data platform Chainalysis has published its 2021 Cryptocurrency Adoption Index, which ranks 154 countries by crypto adoption. According to the firm, global crypto adoption has grown by over 2,300% since Q3 2019 and over 881% in the last year.

On Wednesday, Chainalysis published a preview of its 2021 Geography of Cryptocurrency report, which will be released in September. The report contains the “2021 Chainalysis Global Crypto Adoption Index,” the company’s second iteration “to measure grassroots cryptocurrency adoption around the globe.”

Chainalysis noted that the biggest change to its new crypto adoption index methodology from last year’s index “was the elimination of a fourth metric,” which was the “Number of deposits by country weighted by [the] number of internet users.” The company described:

We rank all 154 countries according to each of those three metrics, take the geometric mean of each country’s ranking in all three, and then normalize that final number on a scale of 0 to 1 to give every country a score that determines the overall rankings. The closer the country’s final score is to 1, the higher the rank.

China and the U.S. dipped in the new overall ranking. Last year, China ranked fourth overall while the U.S. ranked sixth. This year, the U.S. ranks eighth while China ranks 13th. “The biggest reason both countries dropped is that their rankings in P2P trade volume weighted for internet-using population declined dramatically — China fell from 53rd in this component to 155th, while the U.S. fell from 16th to 109th,” Chainalysis detailed.

“Growing transaction volume for centralized services and the explosive growth of defi [decentralized finance] are driving cryptocurrency usage in the developed world and in countries that already had substantial adoption, while P2P platforms are driving new adoption in emerging markets,” the firm explained, adding:

What do you think about Chainalysis’ Crypto Adoption Index? Let us know in the comments section below.