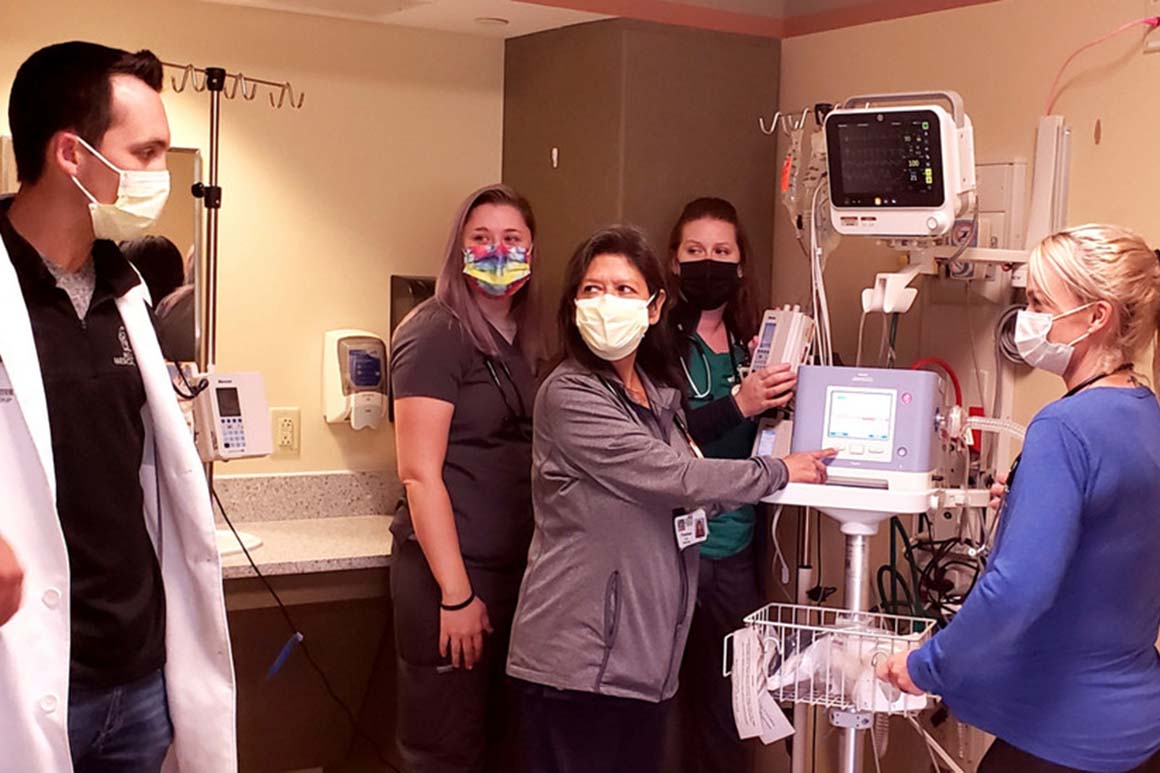 Hospitals and lawmakers in states gripped by the Delta variant are offering nurses tens of thousands of dollars in signing bonuses, rewriting job descriptions so paramedics can care for patients and pleading for federal help to beef up their crisis-fatigued health care workforces.

The alarming spread of new cases is draining the pool of available health workers in ways not seen since the pandemic’s winter peak, forcing officials to improvise and tear up rules dictating who cares for whom. Governors and hospital directors warn that the staffing crisis is so acute that patients, whether suffering from Covid-19, a heart attack or the effects of a car accident, can no longer expect the level of care that might have been available six weeks ago.

“The scenario we feared in 2020 is, unfortunately, now, a reality,” said Becky Hultberg, president of the Oregon Association of Hospitals and Health Systems, which is calling in the National Guard for help and suspending many non-emergency surgeries as it nears its ICU capacity.

Nearly 87,000 people are hospitalized with Covid-19 in the U.S., the most since early February. The overwhelming majority are unvaccinated. Several states have already surpassed their winter peaks, and the numbers are expected to get worse with schools opening and the weather turning colder.

Hospitals can respond by adding beds and ordering more protective gear. But they’re stuck fighting over the same finite pool of nurses, lab techs, nurse assistants and front desk workers, whose ranks have already been depleted by retirements and resignations. The Delta variant’s transmissibility — the U.S. is averaging 140,000 cases per day, up from 12,000 six weeks ago — is leaving few regions untouched, making it harder to call for reinforcements.

Mississippi opened a second field hospital this week in the parking garage of the state’s only children’s hospital. State officials are now allowing some paramedics and emergency medical technicians to care for patients inside hospital emergency rooms.

Tennessee officials on Monday said they were deploying the National Guard to short-staffed hospitals, and allowing certain medical staff to administer care they’re not licensed to provide.

Georgia Gov. Brian Kemp is spending $125 million to hire an additional 1,500 people to staff hospitals through December — on top of the 1,300 health workers the state already sent to 68 struggling hospitals.

The Democratic governor warned that in parts of the state “there may not be a staffed bed for you if you have a medical emergency.”

The staffing crunch is more than just a nursing shortage. Radiologists, laboratory technicians, custodial staff and food-service workers are all in short supply. Some leave because of burnout, having battled the pandemic for nearly 18 months. Some who’ve stayed need time off to care for an infected loved one.

“Sometimes we don’t have anyone to answer the phones,” said Marsha Martin, a trauma nurse at University of Florida Shands Hospital in Gainesville.

Her hospital, she said, is seeing a record number of Covid-19 patients and half her unit’s nurses left for better paying jobs with traveling nurse agencies. 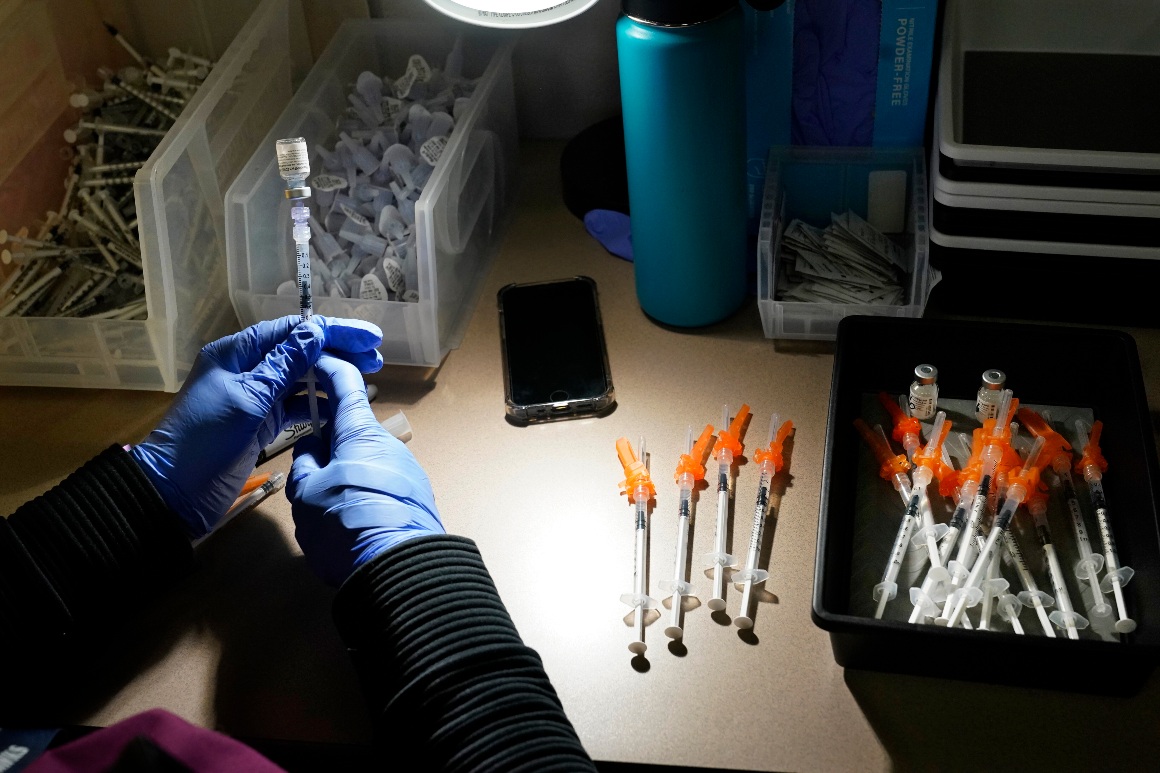 Some nurses say hospitals facing surges are paying more to recruit new nurses, or hire temps from a staffing agency, than to retain the current staff. Some new hires can receive $20,000 signing bonuses while current staff get a $500 retention bonus, said Jamie Lucas, the executive director of the Wisconsin Federation of Nurses and Health Professionals, which is bargaining with multiple hospitals for bigger retention bonuses.

“It’s an additional slap in the face to our members who have put themselves and their families at risk for so long,” he said.

Without enough nurses and support staff, the quality of patient care deteriorates and seemingly small inconveniences, such as the loss of a runner to grab supplies out of a storage closet, can cascade into big problems.

“We’re constantly interrupting the care we are giving to go fetch stuff,” Martin said. “There are delays in patients getting medicine they need.”

Compounding the problem is a staffing shortage at nursing homes. Patients who no longer need hospital-level care but can’t yet go home have nowhere to go after being discharged because these facilities don’t have the staff to care for them.

A June survey of 616 nursing homes showed 94 percent were contending with a staffing shortage.

President Joe Biden’s decision to require Covid-19 vaccinations for staff in federally funded nursing homes — and withhold money for those facilities that don’t comply with the policy — could make the shortage worse if employees quit rather than get jabbed, Mark Parkinson, the trade group’s president, said in a statement.

Hoping to clear the bottleneck, Washington state is now offering cash incentives to nursing homes and assisted living facilities to entice them to take additional patients and relieve overcrowded hospitals.

“We already have people waiting for beds in the ER,” said Beth Zborowski, a spokesperson for the Washington State Hospital Association. “If we have continual increases … you will have people not able to get the kind of care you would expect.”