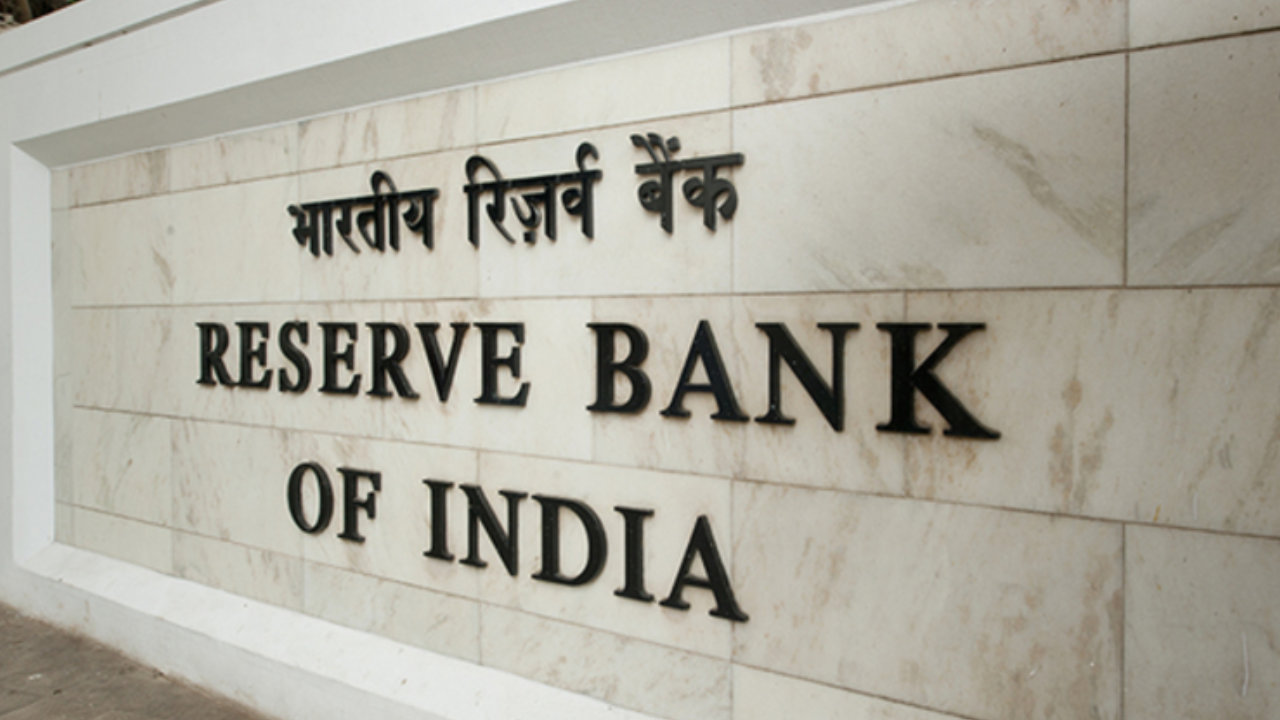 The deputy governor of India’s central bank, the Reserve Bank of India (RBI), says the bank should be able to come up with a central bank digital currency (CBDC) model by the end of this year.

India May Unveil a CBDC Model by Year End

The Reserve Bank of India (RBI) may unveil a model of a central bank digital currency (CBDC) by the end of the year, Deputy Governor T. Rabi Sankar said Friday at the post-Monetary Policy Committee (MPC) press conference.

Without providing further details, he described:

These are extremely evolving technologies and business choices that one has to make, and therefore it’s difficult to put a date, but we should be able to come up with a model in the near future, probably by the end of this year.

The deputy governor continued: “We are evaluating the issue of scope, technology, distribution and validation mechanism etc.”

Last month, he revealed that the central bank was working on a “phased implementation strategy” for India’s CBDC and also “examining use cases which could be implemented with little or no disruption to India’s banking or monetary systems.”

According to a recent report, 81 countries, representing over 90% of global GDP, are exploring launching their own central bank digital currencies.

Meanwhile, the International Monetary Fund (IMF), the World Bank, and the Bank of International Settlements (BIS) say CBDCs “have the potential to enhance the efficiency of cross-border payments, as long as countries work together.”

What do you think about India launching a central bank digital currency? Let us know in the comments section below.