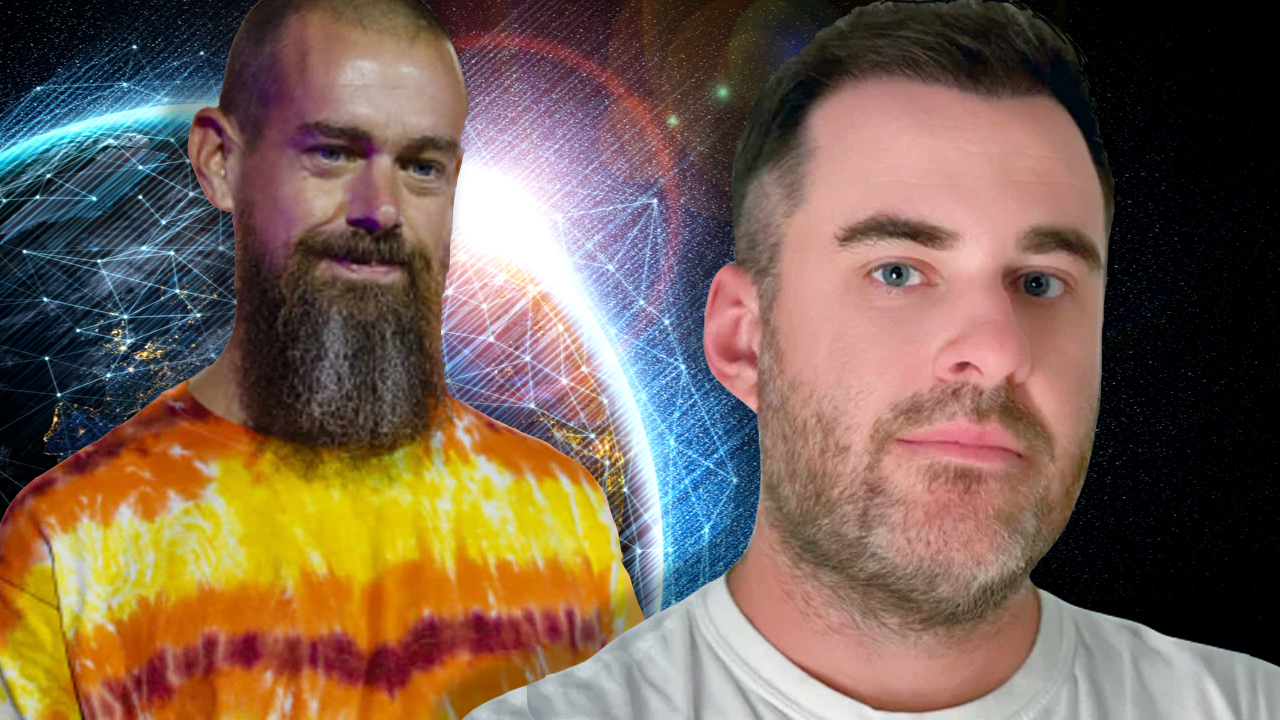 On Friday, the CEO of Twitter and Square, Jack Dorsey talked about the decentralized exchange Square is constructing called “TBD” or the “TBD BTC DEX.” First mentioned in July, Dorsey tweeted that the company has “determined [TBD’s] direction and he also shared a Twitter thread written by Mike Brock, the TBD lead at Square.

Jack Dorsey has been talking an awful lot about the next steps Square has been taking in order to craft a hardware wallet and decentralized exchange (dex) bitcoin (BTC) platform called TBD. Dorsey tweeted about TBD on Friday and shared commentary from the project’s lead Mike Brock. “We’ve determined @TDB54566975’s direction: help us build an open platform to create a decentralized exchange for [bitcoin],” Dorsey tweeted. The TBD lead’s tweet that was shared said:

There’s been a lot of speculation about what TBD is and isn’t. Over the last few weeks our team has been determining what needs to be determined. We wanted to finally share our direction, and we have some questions. We believe bitcoin will be the native currency of the internet. While there are many projects to help make the internet more decentralized, our focus is solely on a sound global monetary system for all. But including all requires a few pieces we think are missing.

Brock further said that in order to get bitcoin there are “centralized and custodial services” like Square’s Cash App or Coinbase. He detailed that these platforms can have issues and are not “distributed evenly around the world.”

Did I miss the meeting? https://t.co/Y4n7iZwbu8

Brock insists this is the problem TBD aims to solve and the platform’s goal is to “make it easy to fund a non-custodial wallet anywhere in the world through a platform to build on- and off-ramps into bitcoin. You can think about this as a [decentralized] exchange for fiat.” Brock added:

As we said, this platform will be entirely developed in public, open-source, open-protocol, and any wallet will be able to use. No foundation or governance model that TBD controls. Permissionless or bust.

Brock also mentioned leveraging platforms like RSK in order “for this to be Bitcoin-native, top to bottom.” The Lightning Network was also mentioned in Brock’s tweetstorm alongside saying there needs to be a “[solution] for exchange infrastructure between digital assets, like stablecoins.” Dorsey’s other team of developers at Bluesky are also in the midst of creating a decentralized social media service that someday Twitter will adopt.

What do you think about Square’s attempt to build a Bitcoin-native dex application called TBD? Let us know what you think about this subject in the comments section below.