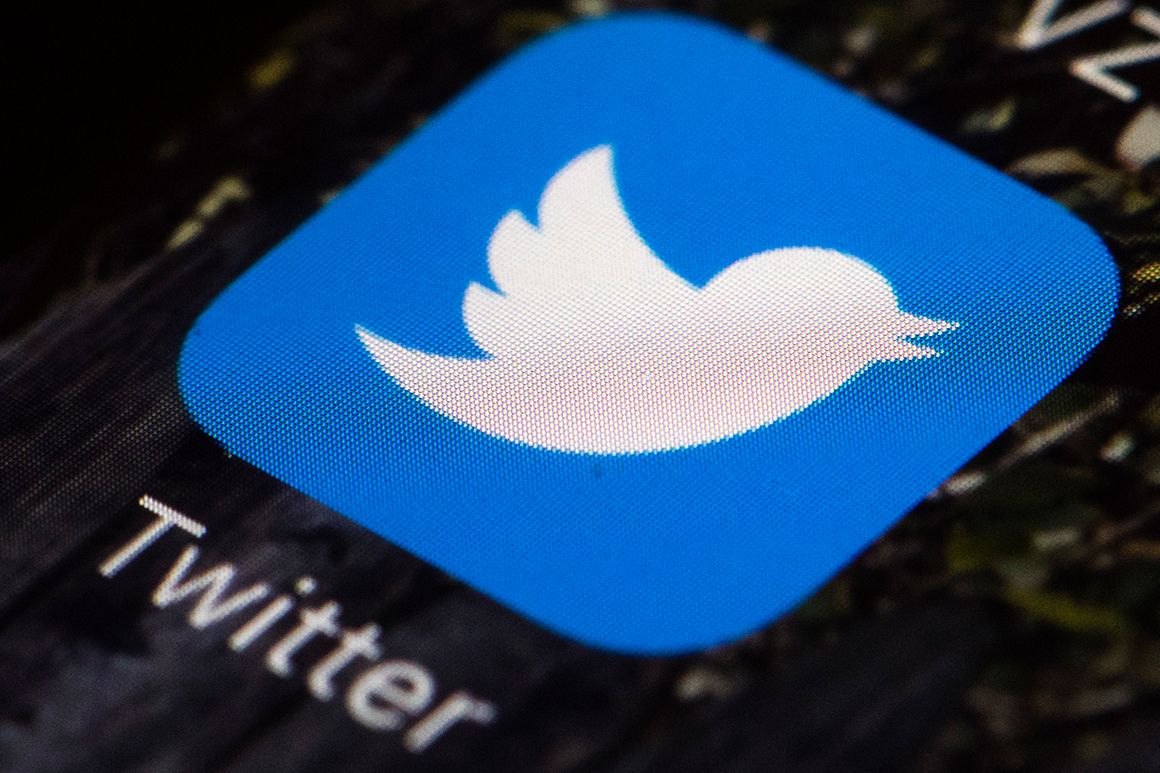 The select committee investigating the Jan. 6 insurrection is seeking a massive tranche of records from social media companies, on whose platforms many defendants charged in the Capitol attack planned and coordinated their actions.

The panel is asking all of the companies to explain whether their algorithms helped spread misinformation and account for what they did to address or remove content or posts that might have spread falsehoods about the riot. It also requests information on the companies’ communications with law enforcement regarding Jan. 6 and the election, as well as on their reporting practices.

Federal prosecutors have leaned on records obtained from social media companies to build criminal cases against hundreds of participants in the Jan. 6 riot. One company, in particular, Parler, was a hotbed of pre-insurrection activity. The site, popular among conservatives, was delisted from Apple and Google’s app stores in the aftermath of the attack, and Amazon also ended its hosting service for the platform. It has since come back online.

Parler denies any involvement with the attack and revealed to the House Oversight Committee it had flagged concerning posts to the FBI in the weeks preceding Jan. 6.

The committee’s new request underscores the breadth and urgency of its nascent investigation, which includes questions about former President Donald Trump’s White House and its connection to the riots. The panel is also expected to send records requests to telecommunications companies asking them for phone records related to the attack, including those of members of Congress — a rare step that is already straining long-fractured relations on Capitol Hill.

Law enforcement was overwhelmed during the assault, with dozens of officers seriously injured. One Capitol Police officer died in the aftermath of the riot, and several Capitol and D.C. police officers who responded on Jan. 6 died by suicide. Four participants in the riot also died, including one who was shot by a Capitol officer as she sought to breach the House chamber.

Intelligence flagged by law enforcement in the days leading up to the attack had revealed violent threats made on social media, though the Capitol Police have repeatedly argued none of the intelligence they received indicated a large-scale assault by the mob on the Capitol.

Among the defendants in Jan. 6 criminal cases whose social media activity became a factor are some who broadcast their actions online or memorialized it afterwards and others who had private online conversations about plans for the ultimately violent day. Separately, many rioters also livestreamed their actions at the Capitol on Jan. 6, drawing the ire of lawmakers who wanted stricter moderation of violent content.

A man who made a bomb threat outside the Library of Congress last week and livestreamed his actions for hours until Facebook took down his videos brought even further scrutiny to the platform.

The requests come just a day after the committee sent out a raft of requests to federal agencies asking for records related to the attack — including those from the Trump White House. Its wide-ranging requests picked up where several other House panels left off, asking for records related to Trump’s efforts to overturn the 2020 election, the Jan. 6 attack and the 25th Amendment, among other concerns.

The agencies were given two weeks to respond. The panel has not yet announced its next hearing, though Thompson has indicated he would reveal its focus by the end of the week.

House Minority Leader Kevin McCarthy, whose own Jan. 6 call with Trump may get scrutinized by the committee, has bristled at the scope of the probe.

“They are coming for members of Congress. They’re coming for everybody. It’s kind of amazing to me,” McCarthy told reporters Wednesday.