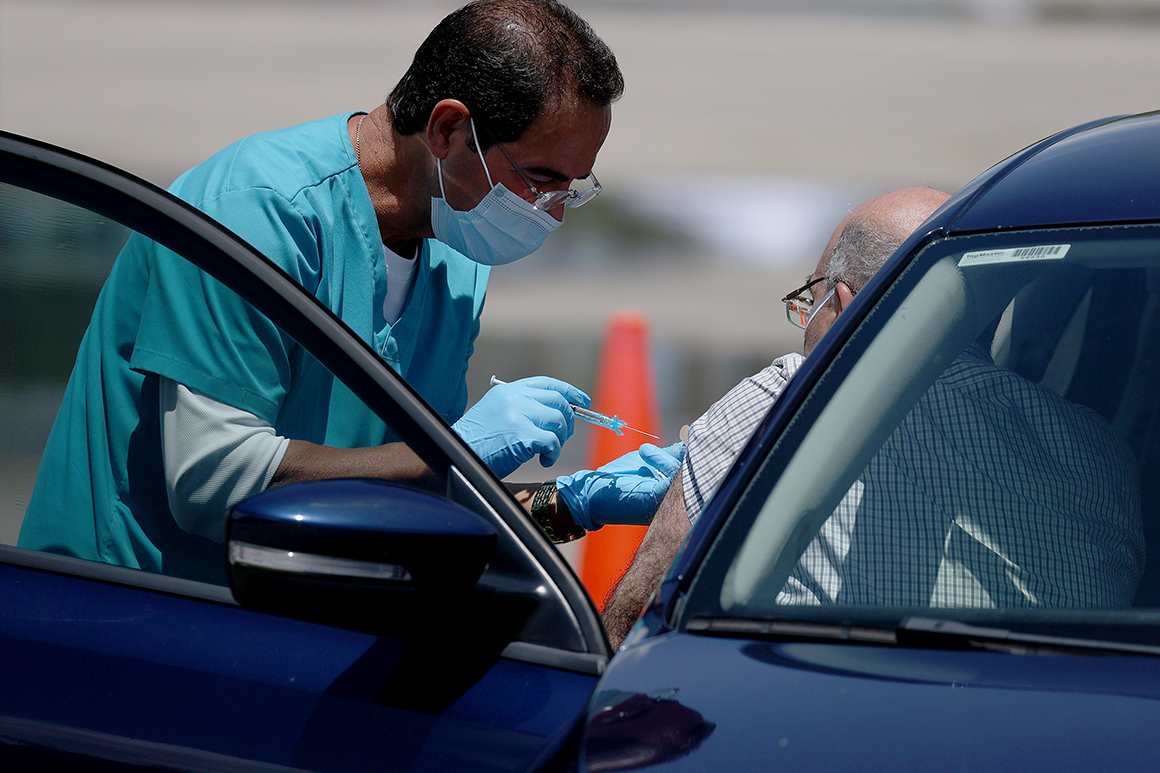 Johnson & Johnson said Wednesday that giving a booster shot of its vaccine produced a sharp increase in antibodies against the coronavirus.

The findings, which the company said it would submit to the Food and Drug Administration, come as the Biden administration is firming up plans to roll out booster shots to adults in late September.

Those plans have so far focused on shots from Moderna and Pfizer, in large part because federal regulators said they were waiting for the results of J&J’s booster study. But the company is now positioning itself to join in the federal booster plan. Roughly 14 million people in the U.S. have received the J&J shot.

The company said that clinical trials found a booster shot of its one-dose vaccine increased Covid-19 antibodies ninefold one month after vaccination, compared to the levels seen one month after the first shot. J&J said this was true for people 18-55 as well as those over 65, who received a lower booster dose.

J&J has submitted two papers describing the results to an online archive, but the analyses have not yet undergone peer review.

Findings released this month from a South African study of nearly 480,000 health care workers found J&J’s single-shot regimen was strongly protective against the Delta variant, cutting the risk of hospitalization by 71 percent and of death by 96 percent.