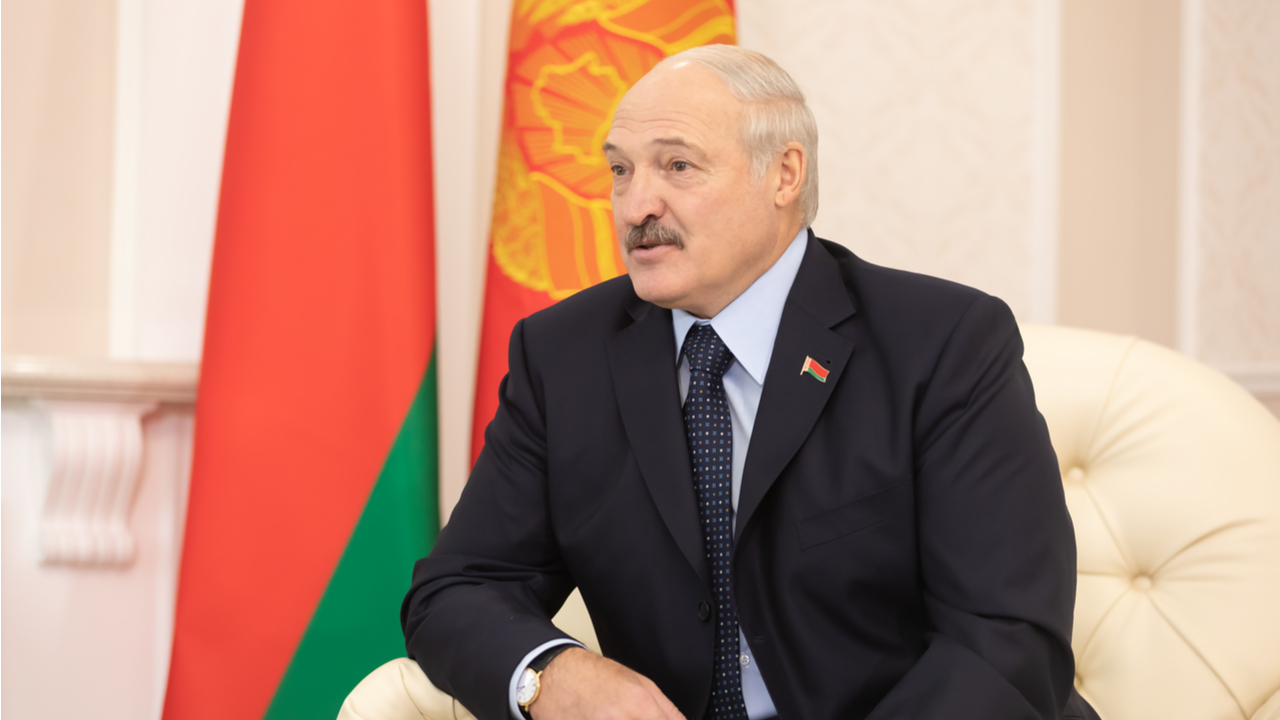 President Alexander Lukashenko has advised workers to stay in their home country instead of emigrating to fill low-paid farming jobs in Poland and Germany. The Belarusian leader pointed to an alternative source of income, noting there’s enough electricity in Belarus to power cryptocurrency mining.

During a meeting at the state-owned enterprise JSC Belaruskali, one of the world’s largest producers of potash fertilizers, Belarusian President Alexander Lukashenko urged employees to use the available surplus electricity to mine cryptocurrency. The head of state also remarked that Belarusian workers are not wanted abroad, except for farming jobs.

“We must understand, they are not waiting for us anywhere. And if someone is, it may be on the plantations,” Lukashenko warned in a video posted by the Пул Первого Telegram channel. His speech was quoted by Forklog and the Russian business news portal RBC. Lukashenko said that guest workers are “squirming” in the strawberry farms of Poland and Germany.

The Belarusian leader visited Pietrykaw, a town in the southern Gomel region, where he also attended the opening ceremony of a mining and processing plant. In his address, the president pointed out that the area has a lot of empty industrial sites and called on his audience to use the available space and abundant energy to build greenhouses, for example. He then added:

Create something on electricity. In the end, start mining cryptocurrency or whatever it’s called. There is enough electricity in the country.

Belarus legalized crypto-related business activities, including mining, with a presidential decree that went into force in March 2018. In April 2019, Alexander Lukashenko suggested that bitcoin farms could be built at the nuclear power plant in Grodno region on the Lithuanian border to utilize the surplus electrical energy produced by the NPP.

In November last year, the country’s largest banking institution, Belarusbank, launched a service allowing users to buy and sell digital currencies with a Visa card. However, during a meeting with senior government officials in March this year, the Belarusian president hinted at tightening the regulatory framework to control the usage of cryptocurrencies, citing as an example China’s experience in the building of a digital society.

Do you think the government in Minsk will actively facilitate the development of the crypto mining industry in Belarus? Tell us in the comments section below.