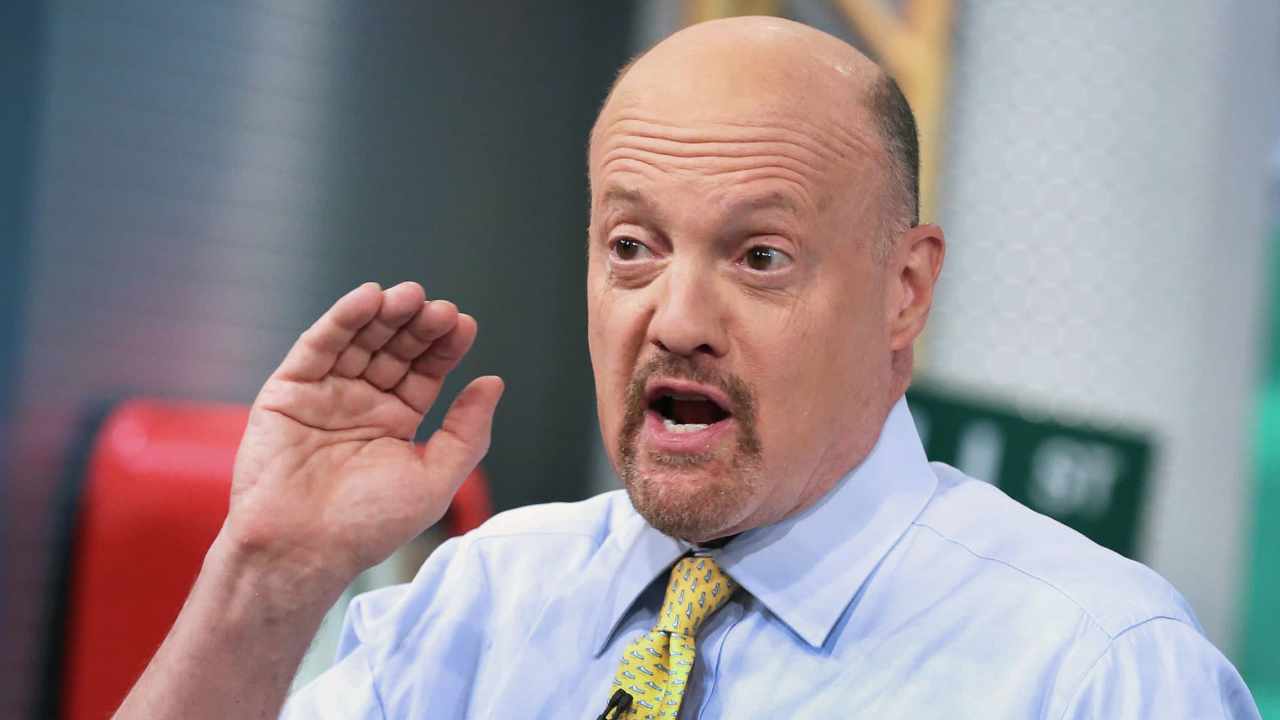 The host of CNBC’s “Mad Money” show, Jim Cramer, has recommended putting up to 5% of portfolios in cryptocurrency. Stating that he owns ethereum directly, Cramer affirmed that he is a believer in crypto.

Mad Money host Jim Cramer shared his view on cryptocurrency investing Wednesday during his show’s “lighting round,” where he answered investment questions at rapid speed.

The Mad Money host opined: “I think Coinbase is inexpensive. I don’t really care for management because I think they let out a lot of stock when they started. I was against that. They should’ve been buyers, not sellers.” He continued: “I think the listing went very, very poorly. I think the company is the … natural repository of crypto.”

As for whether investors should have cryptocurrency in their portfolios, he said, “I own ethereum directly,” adding:

I think you should have up to 5% of your portfolio in crypto. I am a believer in crypto.

Cramer started investing in cryptocurrency late last year when he was seeking a way to hedge against inflation. In December, he admitted that he had bought bitcoin.

In March this year, he said gold let him down and he was putting 5% of his portfolio in bitcoin. However, he said in June that he sold all his BTC and subsequently bought ethereum, emphasizing that ETH was more of a currency than BTC.

What do you think about Jim Cramer’s advice? Let us know in the comments section below.