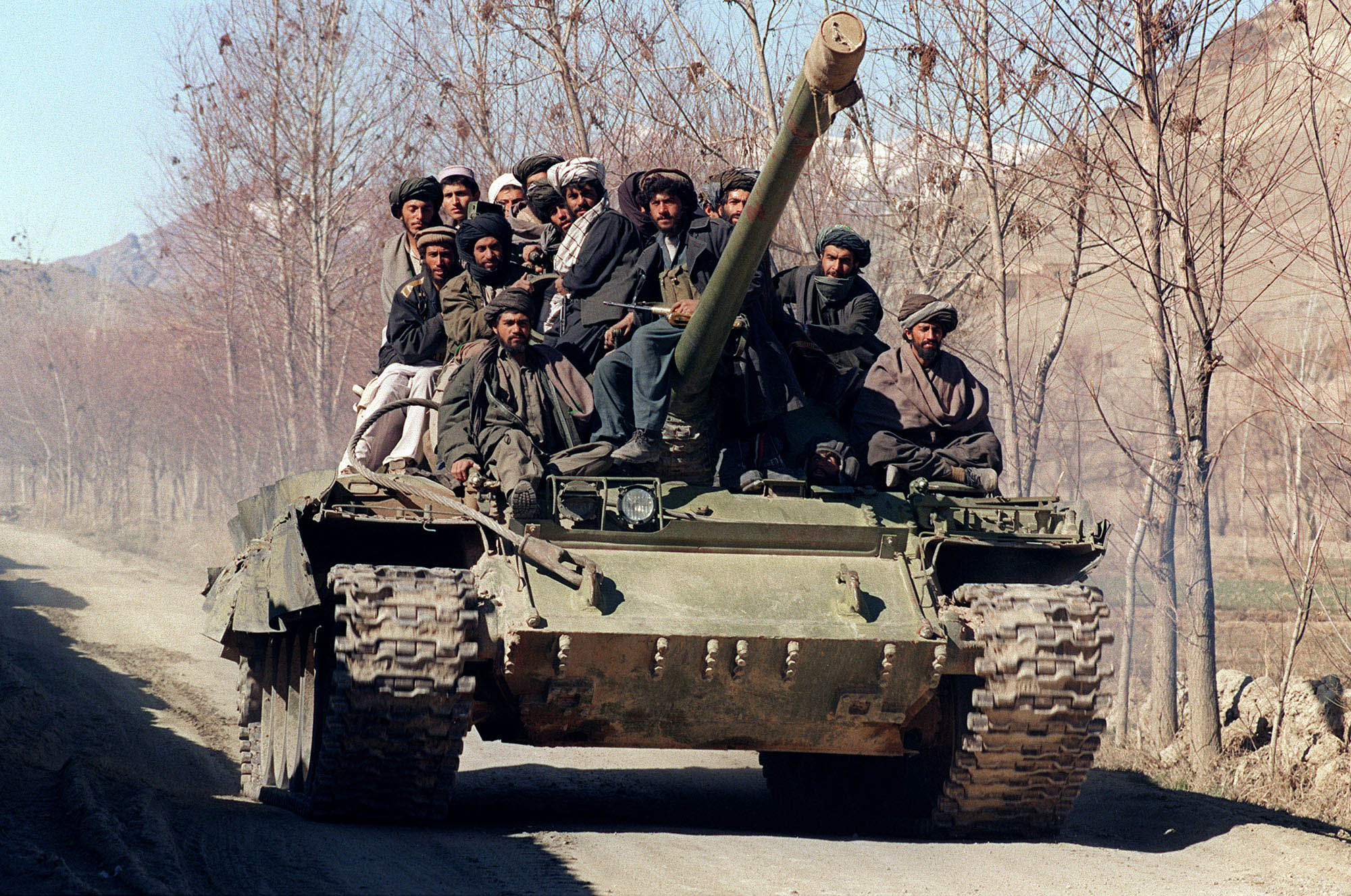 In the winter of 1989, as a journalist for the Times of London, I accompanied a group of mujahideen fighters in Afghanistan’s Ghazni province. At one point, a fortified military post became visible on the other side of a valley. As we got closer, the flag flying above it also became visible — the flag of the Afghan Communist state, which the mujahideen were fighting to overthrow.

I remembered this episode three years later, when the Communist state eventually fell to the mujahedin; six years later, as the Taliban swept across much of Afghanistan; and again this week, as the country collapses in the face of another Taliban assault. Such “arrangements” — in which opposing factions agree not to fight, or even to trade soldiers in exchange for safe passage — are critical to understanding why the Afghan army today has collapsed so quickly (and, for the most part, without violence). The same was true when the Communist state collapsed in 1992, and the practice persisted in many places as the Taliban advanced later in the 1990s. 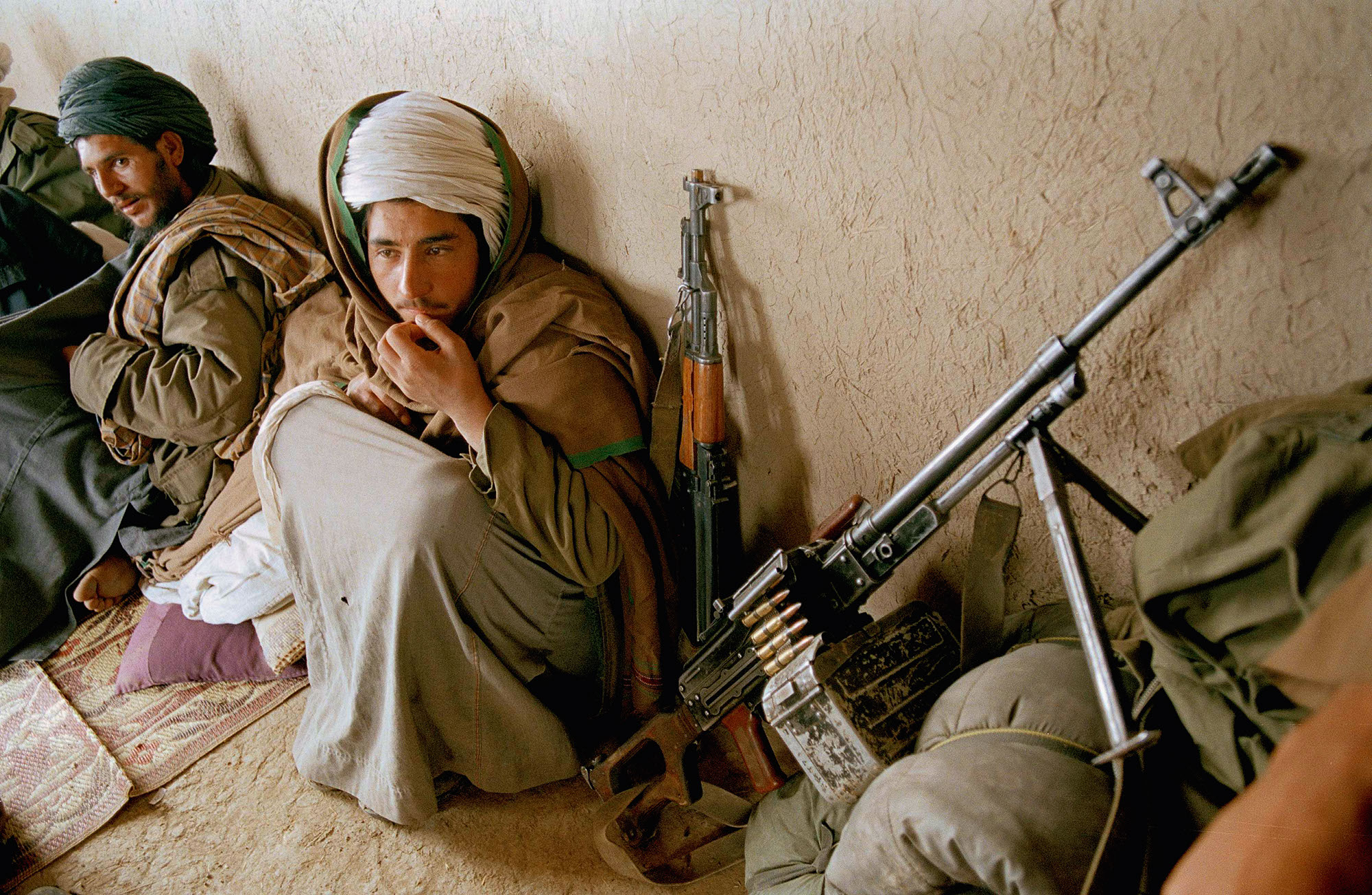 This dense web of relationships and negotiated arrangements between forces on opposite sides is often opaque to outsiders. Over the past 20 years, U.S. military and intelligence services have generally either not understood or chosen to ignore this dynamic as they sought to paint an optimistic picture of American efforts to build a strong, loyal Afghan army. Hence the Biden administration’s expectation that there would be what during the Vietnam War was called a “decent interval” between U.S. departure and the state’s collapse.

While the coming months and years will reveal what the U.S. government did and didn’t know about the state of Afghan security forces prior to U.S. withdrawal, the speed of the collapse was predictable. That the U.S. government could not foresee — or, perhaps, refused to admit — that beleaguered Afghan forces would continue a longstanding practice of cutting deals with the Taliban illustrates precisely the same naivete with which America has prosecuted the Afghanistan war for years.

The central feature of the past several weeks in Afghanistan has not been fighting. It has been negotiations between the Taliban and Afghan forces, sometimes brokered by local elders. On Sunday, the Washington Post reported “a breathtaking series of negotiated surrenders by government forces” that resulted from more than a year of deal-making between the Taliban and rural leaders. 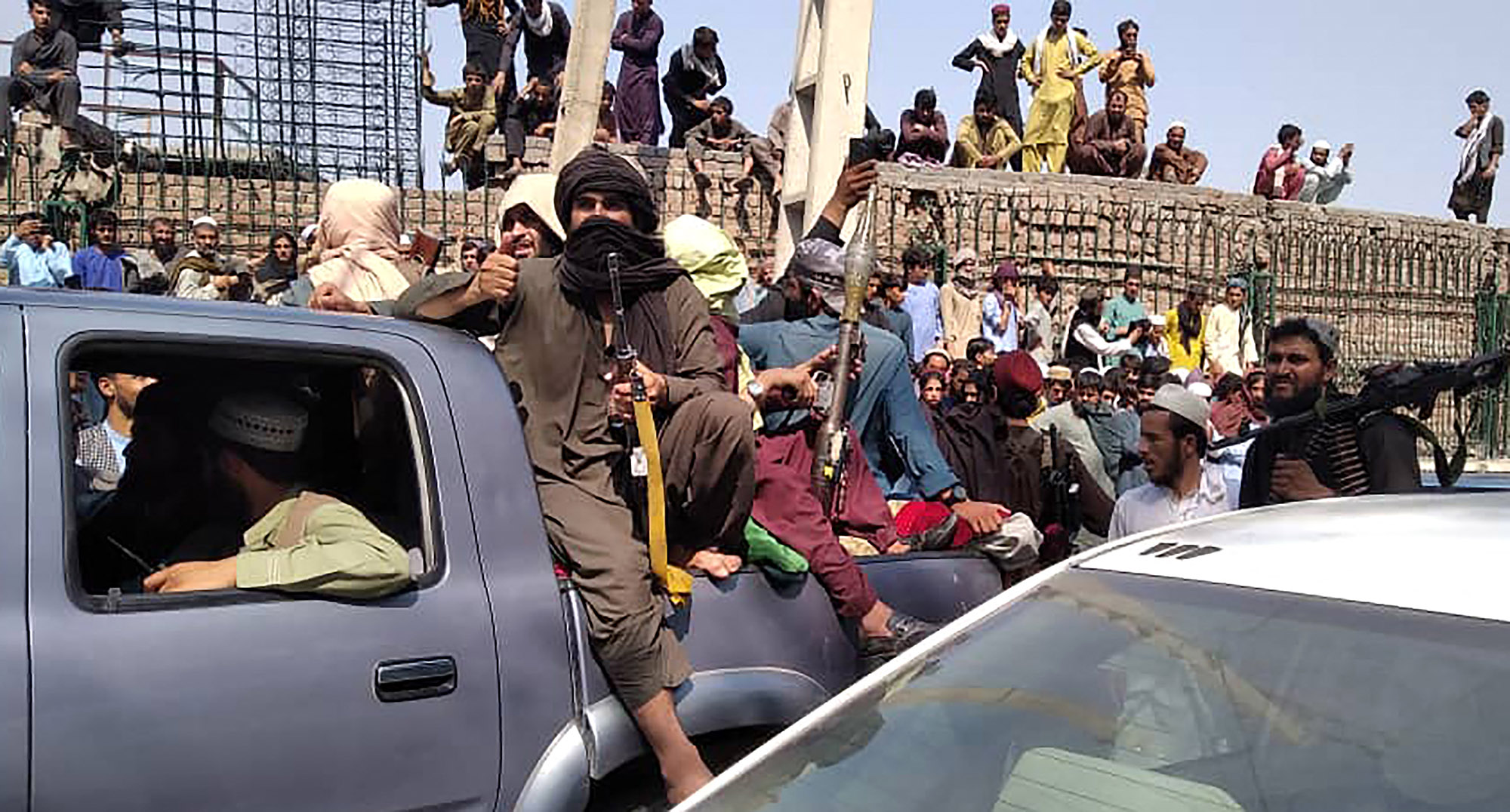 In Afghanistan, kinship and tribal connections often take precedence over formal political loyalties, or at least create neutral spaces where people from opposite sides can meet and talk. Over the years, I have spoken with tribal leaders from the Afghanistan-Pakistan border region who have regularly presided over meetings of tribal notables, including commanders on opposite sides.

One of the key things discussed at such meetings is business, and the business very often involves heroin. When I was traveling in Afghanistan in the late 1980s, it was an open secret that local mujahideen groups and government units had deals to share the local heroin trade. By all accounts, the same has held between Taliban and government forces since 2001. 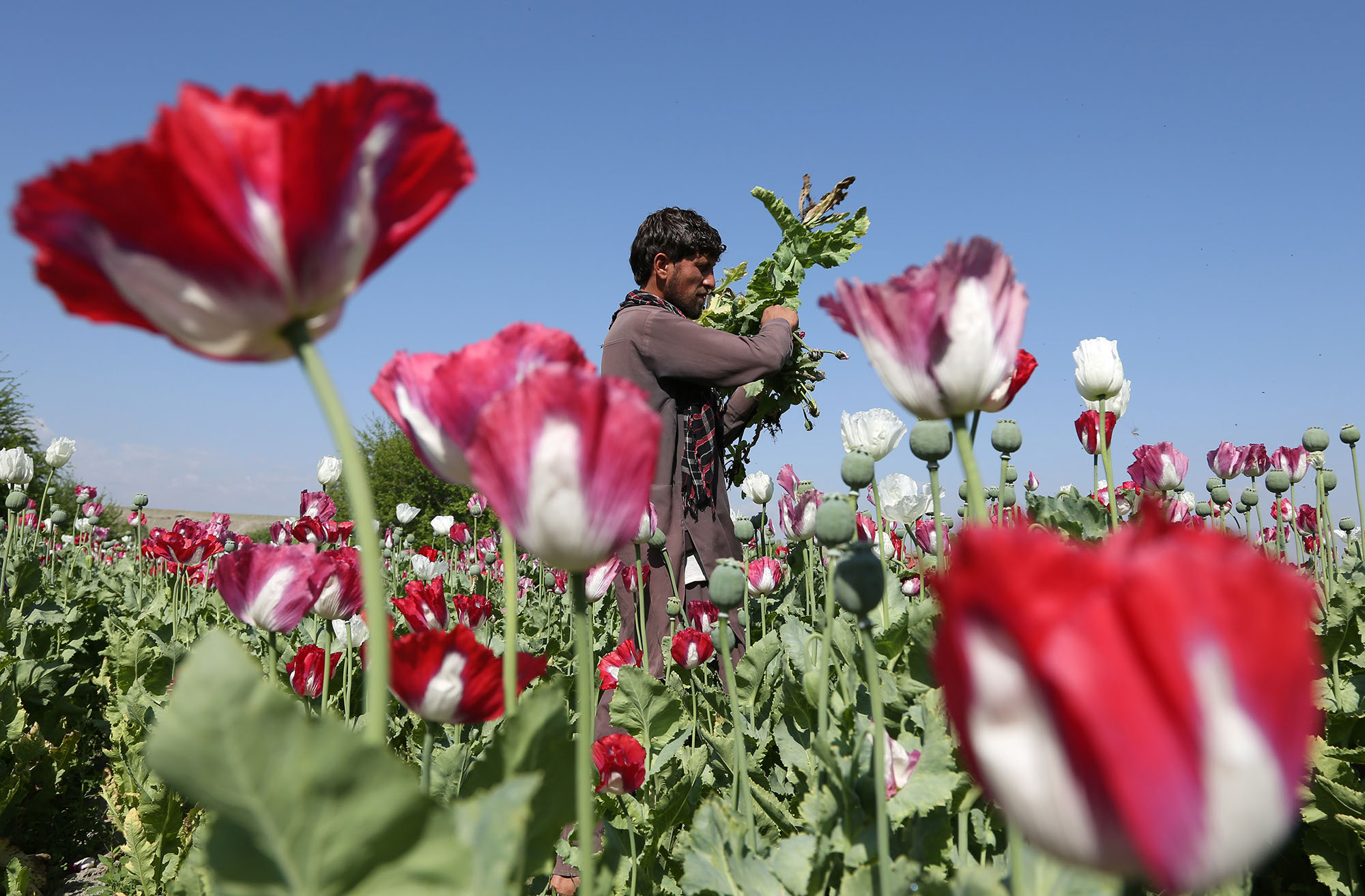 The power of kinship led to a common arrangement whereby extended families have protected themselves by sending one son to fight with the government army or police (for pay) and another son to fight with the Taliban. This has been a strategy in many civil wars, for example, among English noble families in the 15th-century Wars of the Roses. It means that at a given point, one of the sons can desert and return home without fearing persecution by the winning side.

These arrangements also serve practical purposes. It is often not possible for guerrilla forces to hold any significant number of prisoners of war. Small numbers might be held for ransom, but most ordinary soldiers are let go, enlisted in the guerrillas’ own ranks or killed.

Thus, as in medieval Europe, Afghanistan has a tradition to which the Taliban have adhered closely — and which helps explain the speed of their success. The Taliban will summon an enemy garrison to surrender, either at once or after the first assaults. If it does so, the men can either join the besiegers or return home with their personal weapons. To kill them would be seen as shameful. On the other hand, a garrison that fought it out could expect no quarter, a very strong incentive to surrender in good time. 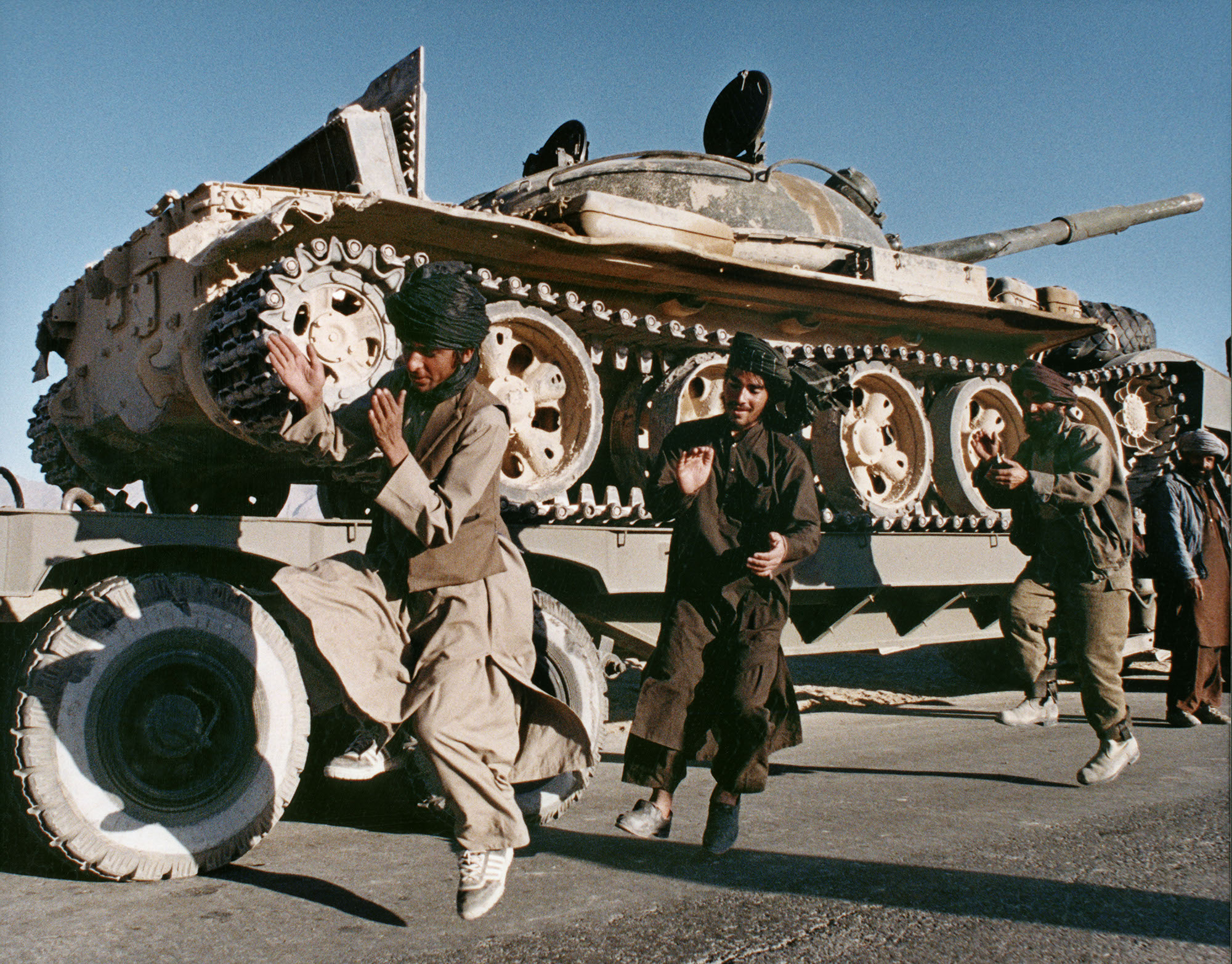 The Soviet-backed Afghan state survived for three years after the Soviet withdrawal, and in fact outlasted the USSR itself — a telling commentary on the comparative decrepitude of the “state” that the United States and its partners have attempted to create since 2001. During my travels with the mujahideen, I was present at a hard-fought battle at Jalalabad in March 1989, in the immediate wake of the Soviet withdrawal, when Afghan government forces beat off a massive mujahedin assault.

But after the USSR collapsed and Soviet aid ended in December 1991, there was very little fighting. Government commanders, starting with General Abdul Rashid Dostum (who since 2001 has been on the American side, illustrating the fluidity of Afghan allegiances), either took their men over to the mujahideen, fled or went home — and were allowed to do so by the victors. Kabul was captured intact by the mujahideen in 1992, as it is being captured by the Taliban now. In the later 1990s, while in some areas the Taliban faced strong resistance, elsewhere enemy garrisons also surrendered without a fight and in many cases joined the Taliban. 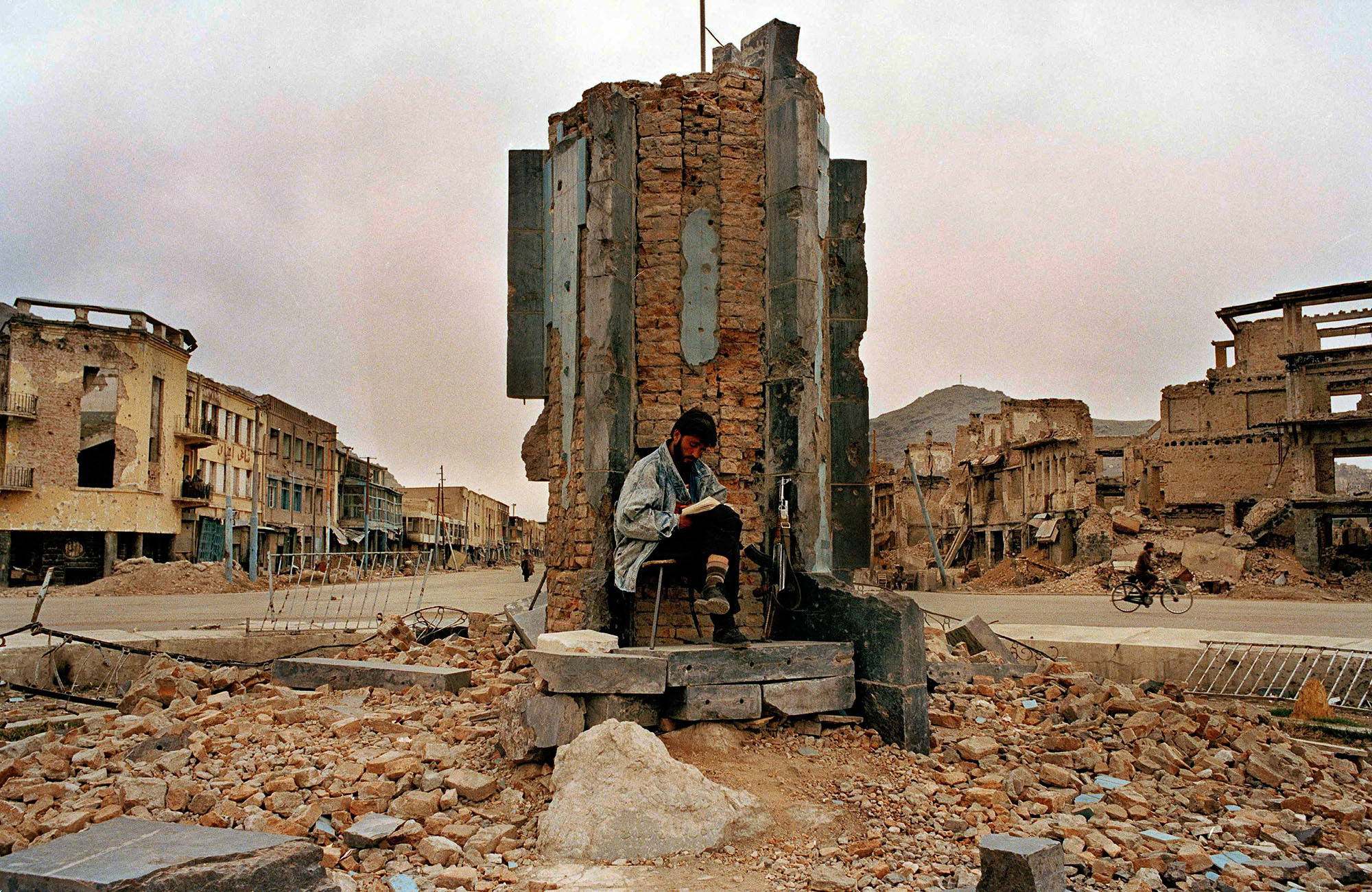 Deals between Afghan and Taliban forces during the U.S. war have been detailed in works like War Comes to Garmser by Carter Malkasian and An Intimate War by British soldier Mike Martin. A report by the Afghanistan Analysts Network (AAN) describes such an agreement in Pakhtia province in 2018:

“Haji Ali Baz, a local tribal elder, told AAN that it was agreed that the government’s presence would be limited to the district centre, and neither side would venture into the areas controlled by the other. This agreement resulted in all of the government security posts outside the district centre being dismantled. In the words of Haji Ali Baz, this led to the end of the fighting, which had ‘caused a lot of trouble for the people.’”

Most recently, as described in the Washington Post Sunday, after the Biden administration declared in April that U.S. forces were withdrawing, “the capitulations began to snowball.”

Afghan society has been described to me as a “permanent conversation.” Alliances shift, and people, families and tribes make rational calculations based on the risk they face. This is not to suggest that Afghans who made such decisions are to blame for doing what they felt to be in their self-interest. The point is that America’s commanders and officials either completely failed to understand these aspects of Afghan reality or failed to report them honestly to U.S. administrations, Congress and the general public. 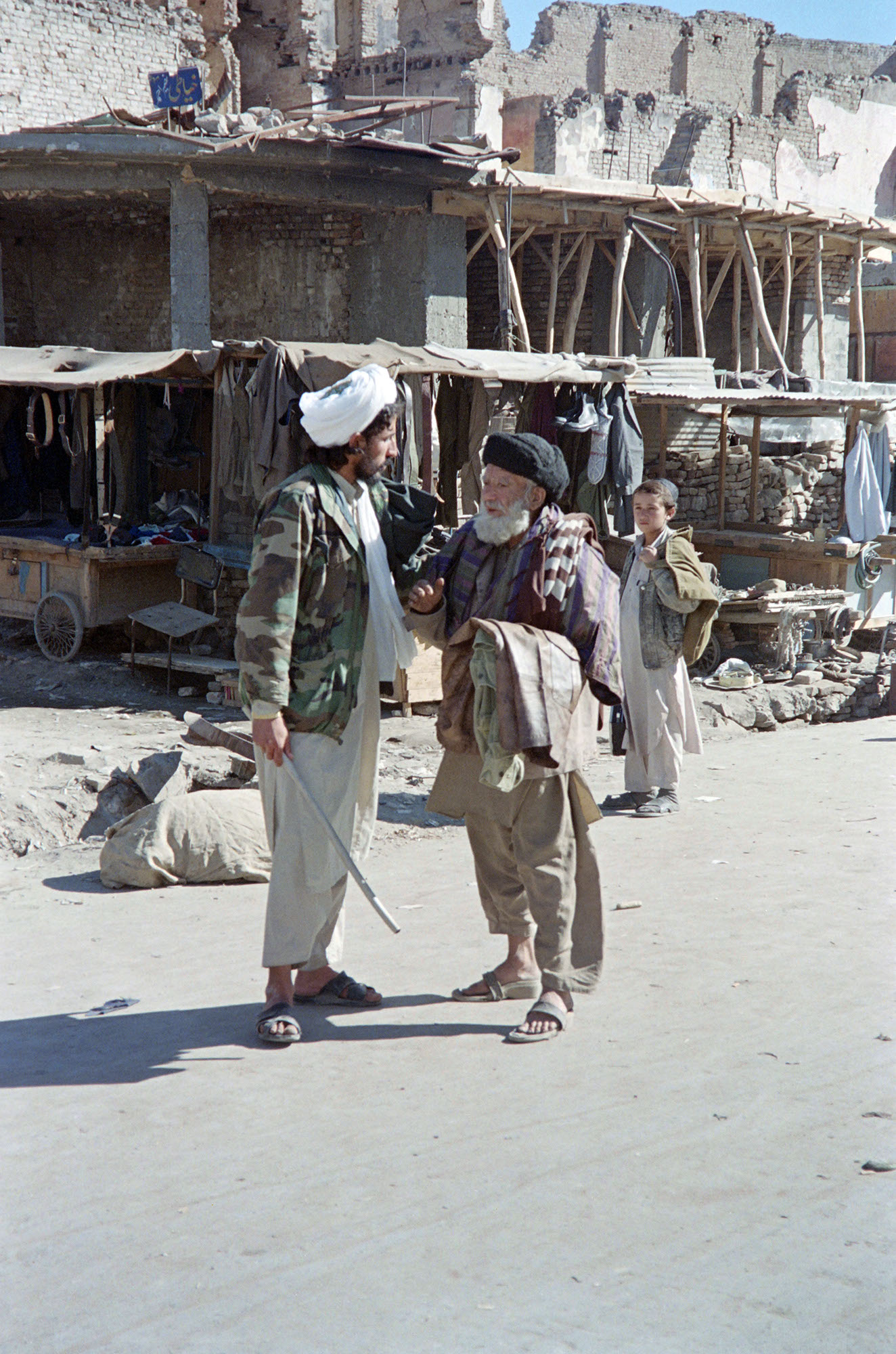 We can draw a clear line between this lack of understanding and the horrible degree of surprise at the events of the past several days. America didn’t predict this sudden collapse, but it could have and should have — an unfortunately fitting coda to a war effort that has been undermined from the start by a failure to study Afghan realities.