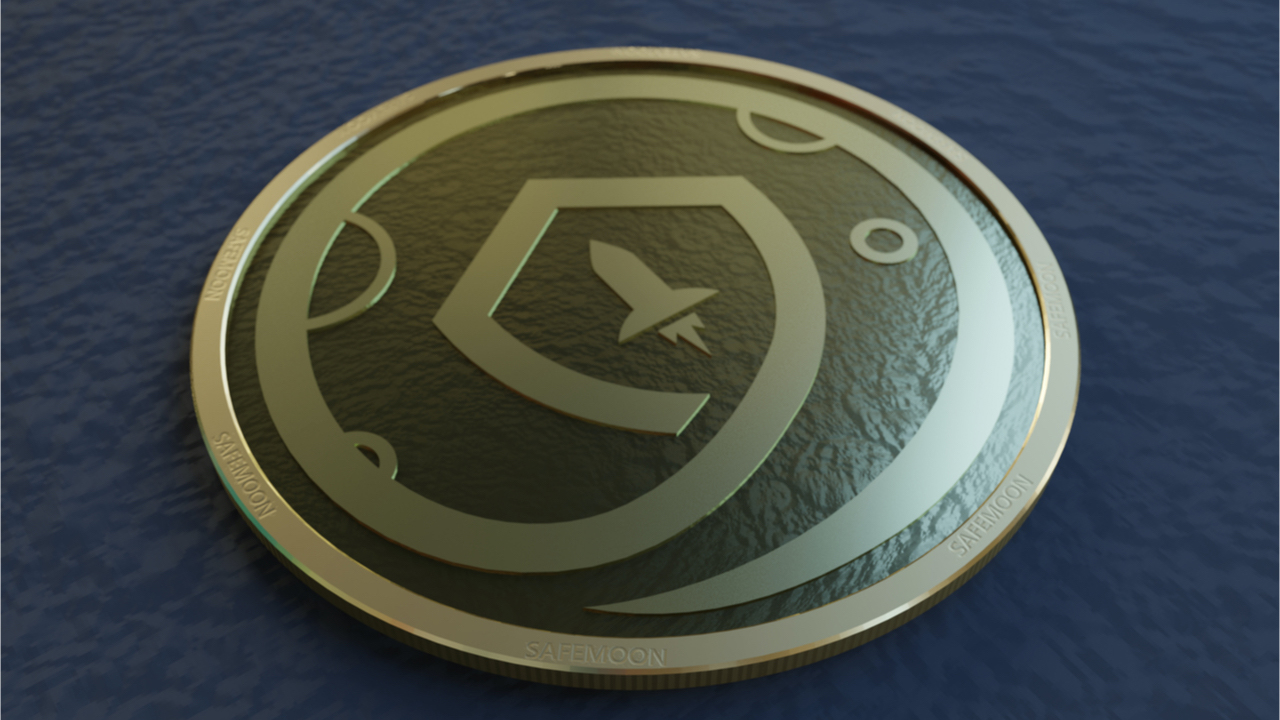 A cryptocurrency project called Safemoon has been trending in forums and social media in recent times, as the crypto asset team promised a few new products, but the team claims that the launch has seen difficulties. This weekend, a post published to the subreddit forum r/cryptocurrency claims “Safemoon has been exploited from day 1 and $68,460,000 have been siphoned out of the liquidity pool.”

The project Safemoon has been a controversial cryptocurrency project for quite some time now. It has been called a Ponzi scheme and there are plenty of Safemoon reviews, accusations, and people attempting to find out whether or not the project is legit.

Remember just because you make money off of a ponzi does not change the fact that it is a ponzi. #safemoon

On August 29, 2021, the hashtag trend “#safemoonwallet” has seen a great number of tweets on Sunday. This is because the project was supposed to drop three different products, which include an iOS and Android compatible safemoon (SAFEMOON) wallet. However, the official Safemoon Twitter page says the project hit a few problems launching these new products.

“Thank you for bearing with us,” the account’s message notes. “We’ve experienced unforeseen technical issues launching all 3 products at the same time,” the tweet says.

When those buttons are clicked, the code that fires has never done anything other than reload the page. Ever. The moment they added the buttons, they were set ‘disabled’ and non-clickable, then they made it clickable, but only fires a reload. pic.twitter.com/EvDv0RFbLK

The tweet has more than 12,800 likes and over 3,000 retweets at the time of writing. Safemoon has a very active social media ‘army’ and it matches other active social media armies from crypto coins like DOGE, XRP, and the LINK marines. But there are a number of people that have warned the project may not be legitimate. Despite this, hardcore community members believe there is nothing to worry about and they are telling others to “be patient.”

@safemoon is definitely not a scam. #SAFEMOONWALLET was highly anticipated and #SAFEMOONARMY overloaded the servers. Be patient. Greatness is coming soon! 🚀🚀🚀

At the time of writing, safemoon (SAFEMOON) is exchanging hands for $0.00000266 per unit and the coin is a Binance Smart Chain token. The market is volatile at times, in comparison to most coins, and in addition to the troubles with the wallet launch, Safemoon has been accused of being “exploited.”

On August 28, 2021, a post submitted to the Reddit forum r/cryptocurrency by the user u/tngsystems, accuses Safemoon of being “exploited from day 1” and it has allegedly siphoned $68.4 million. At press time, this specific Reddit post has more than 2,000 upvotes, and over 900 comments. The claims are disputed and a great number of Safemoon community members deny the allegations entirely.

There are those who believe the person who wrote the thread and his commentary, while many from the Safemoon community defended the project. A number of people called the accusations “baseless,” “public information,” and the forum poster’s first comment has been pushed down.

“Yesterday, on the 27th August, the team at Doxxlocker released their audit on Safemoon,” the Redditor u/tngsystems said. “According to Doxxlocker, they are commissioned to perform on-chain analysis to find discrepancies or evidence of wrongdoing on BSC tokens. An analysis of the protocol deployer (V1 Liquidity Pool [LP]) and the contract owner’s wallet (interacts with the V2 LP) has found that generated liquidity from the contract (5% tax on transactions) has not been fully returned to the liquidity pool.” The Redditor further added:

However, the Doxxlocker audit has been accused of shilling another token called “hyperdeflate (HDFL),” and the Safemoon community has criticized the audit a great deal. “It’s been posted here (r/safemoon) like 30 times since yesterday,” said one individual. “I would give it little merit due to the timing and the fact that the people spreading it posted their token into the reports. I directly asked them about the reasoning of that yesterday and they would not answer. They instead deflected.”

The auditor’s website does indeed show a token called hyperdeflate (HDFL) and no other tokens are present at the time of writing.

What do you think about the controversy that surrounds the Safemoon project and the recent post on the Reddit forum r/cryptocurrency? Do you think there is validity to the accusations or no? Let us know what you think about this subject in the comments section below.