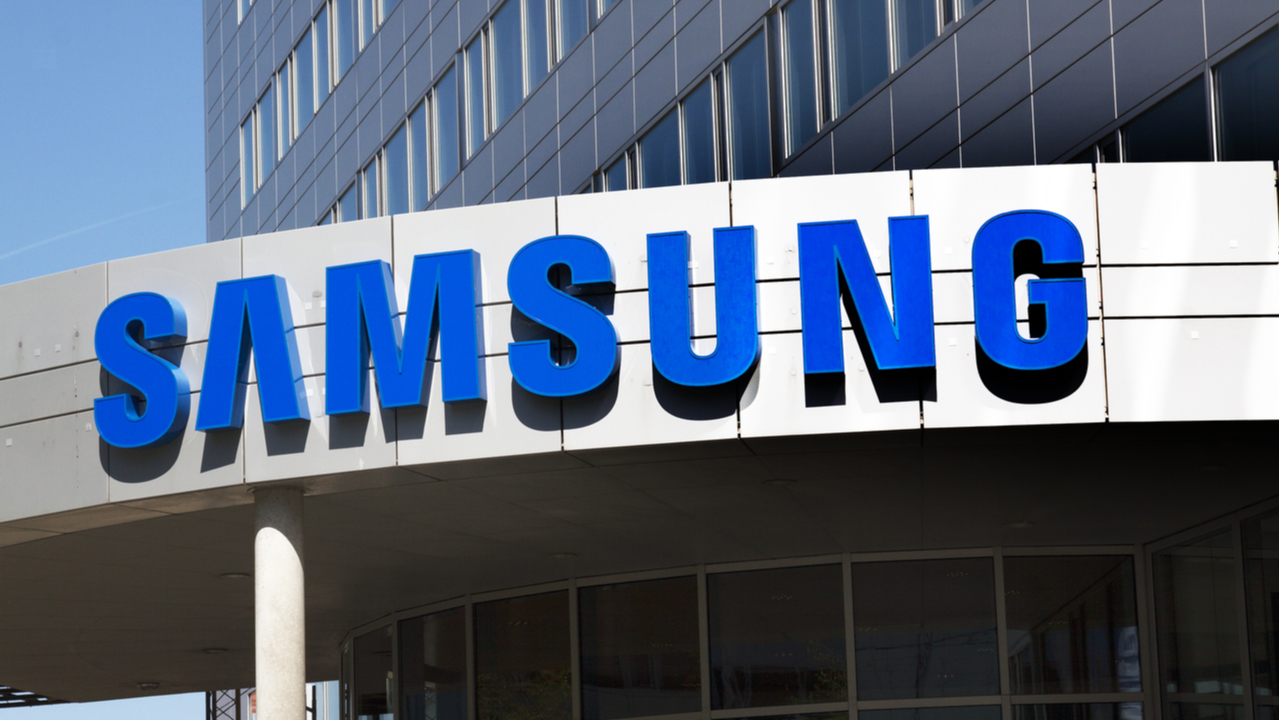 Samsung, the Korean tech giant, has decided to participate in a central bank digital currency (CBDC) program that is being carried out by the Bank of Korea. The company will be testing the feasibility of using these new instruments in its lineup of Galaxy phones, specifically assessing the possibility of making offline payments between peers.

Samsung, the Korean technology behemoth, has agreed to aid the Bank of Korea in running a test pilot for a central bank digital currency that will assess the feasibility of using these instruments in the payments sector. The pilot started in July, co-managed by the Bank of Korea and Ground X, a blockchain affiliate of Kakao, the messaging platform.

The news was announced by a Samsung executive, who stated:

Samsung Electronics has recently decided to participate in the BOK-led CBDC pilot project, under which interested parties will research the practicalities of the CBDC in a test environment.

While the governor of the Bank of Korea, Lee Ju-yeol, has had a negative view of cryptocurrencies due to the volatile nature of their prices, the bank nonetheless has decided to run this pilot project to examine the value of digital asset instruments to modernize banking structures.

The involvement of Samsung in the pilot will involve the use of its Galaxy flagship line of phones to make remittances and offline payments and monitor the behavior of these transactions. A Samsung officer told The Korea Times:

Will it be possible to conduct payments via mobile phones using the digital currency with no internet availability, or to send CBDC remittances to other mobile phones or to other connected bank accounts, are the two core points that Samsung is looking at.

Several central banks around the world are now experimenting with central bank digital currencies, as private alternatives like stablecoins and fintech begin to take root in more and more of the payments market. The People’s Bank of China already has a very advanced digital currency project that is circulating and being used in certain regions of the country.

Other countries have gone the other way, adopting existent cryptocurrencies as legal tender. This is the case of El Salvador, which issued a law making bitcoin legal tender, hoping to infuse its economy with more dynamic movements and avoid problems with inflation.

What do you think about Samsung’s involvement in this digital currency pilot program? Tell us in the comments section below.