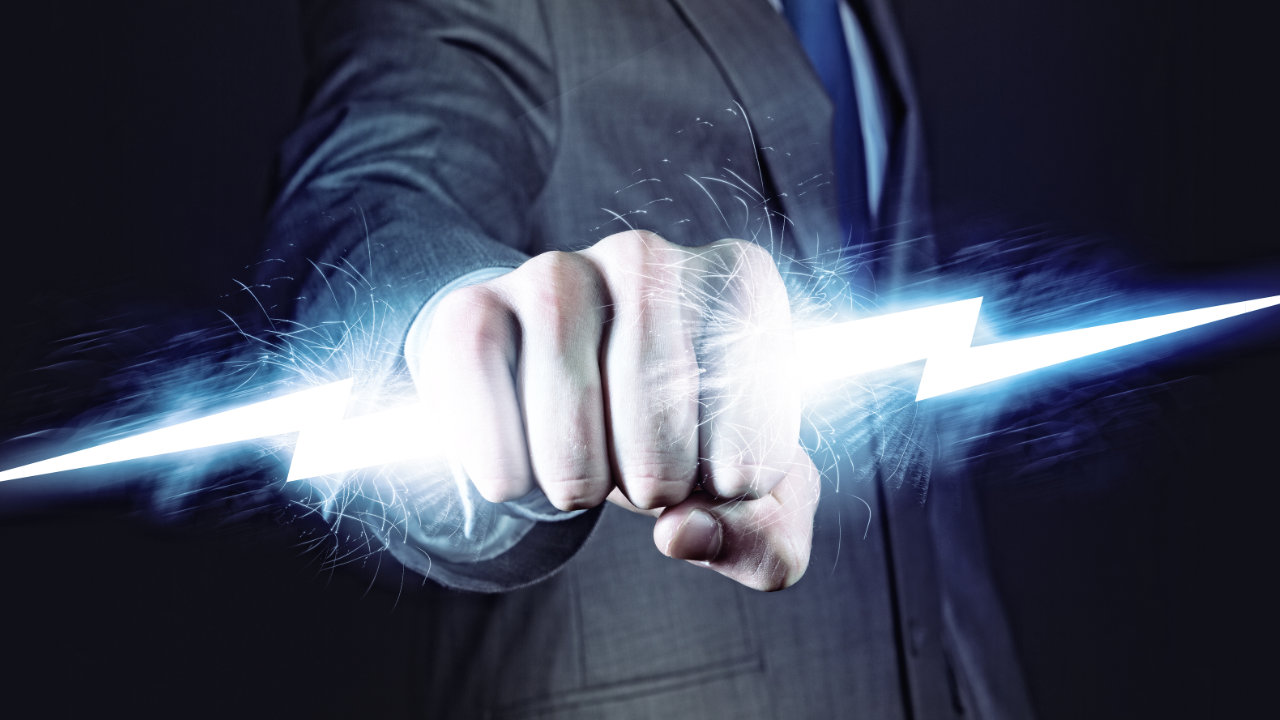 U.S. Congressman Patrick McHenry has slammed the U.S. Securities and Exchange Commission (SEC) for asking for jurisdiction over all crypto exchanges, including non-securities ones. He called it “a blatant power grab that will hurt American innovation,” adding, “We don’t need another backroom deal between Gensler and Elizabeth Warren.”

Senator Warren shared the letter Wednesday. Gensler wrote: “I believe we need additional authorities to prevent transactions, products, and platforms from falling between regulatory cracks. We also need more resources to protect investors in this growing and volatile sector.”

McHenry’s statement “on Gensler power grab over digital asset exchanges” explains that the SEC chairman is “asking for jurisdiction of all exchanges of digital assets — not all of which are securities.” The congressman emphasized:

Chairman Gensler’s latest move to ask Congress for jurisdiction over non-securities exchanges is a blatant power grab that will hurt American innovation.

“Given the distinct nature of digital assets, policymakers must be thoughtful and deliberative in legislating in this space,” he added.

Rep. McHenry then mentioned a bill he introduced, H.R. 1602, the Eliminate Barriers to Innovation Act, which the House of Representatives passed on April 20 and is now waiting for the Senate to take up.

We need smart policy, made through a transparent process, to ensure innovation and job creation continue in the U.S. We don’t need another backroom deal between Gensler and Elizabeth Warren.

Do you agree with Rep. Patrick McHenry? Let us know in the comments section below.